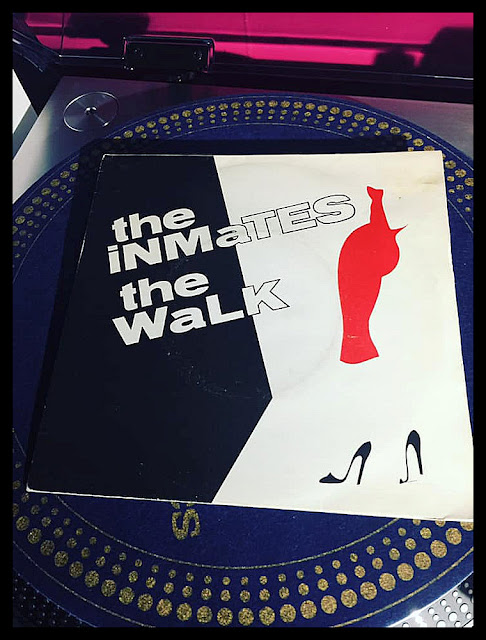 I'm up early and the weather is fine so I've decided to hang out with the ‘Good Lady’ and soon another record trip, this time to Sunderland. Hope to find something interesting. To get me in the mood I'm giving The Inmates "The Walk" a spin. 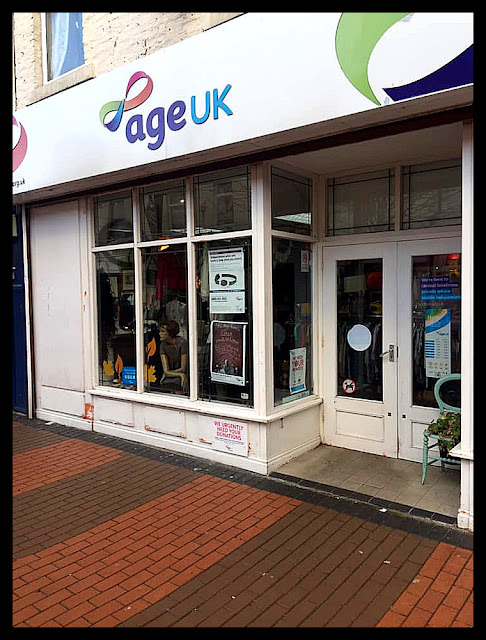 AgeUK is a Charity Shop situated in Blandford Street and is well worth a visit if you’re ever in Sunderland. Almost everything is vintage from decades gone by. There is a ground floor selling mostly clothes, books, cameras and records. Upstairs in split into three rooms and it's ALL vintage gear up there. Everything that you can imagine, it's a treasure trove of ornaments, picture frames, bags, toys, books, jewelry, hats, suitcases..... Prices are a bit on the high side as a consequence. Could have walked away with a 60s Lava lamp which was working and had been pat tested but the £35 asking price put me off. I already own one anyway and in any case my mission was records, so I left it.

I was delighted to find a vintage 70s singles rack for £8 which will come in very handy when I start using my Spin-Clean Record Washer. Rack them high and dry them off! I also came away with "Listen Here!" a Transatlantic label sampler released in 1968. The record looks in 'as new' condition and for £10 I wasn't gonna leave without it. 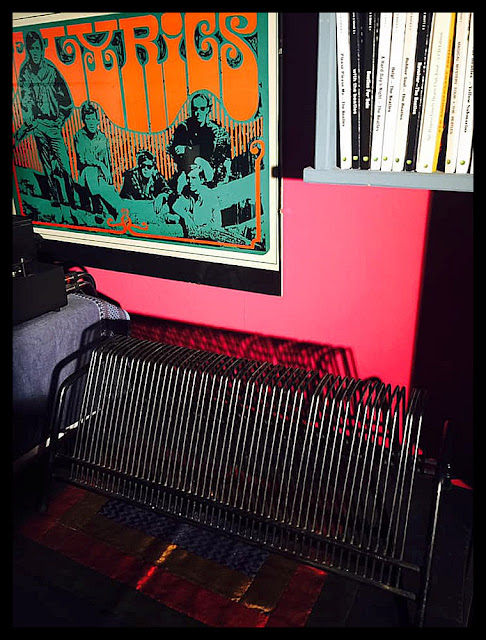 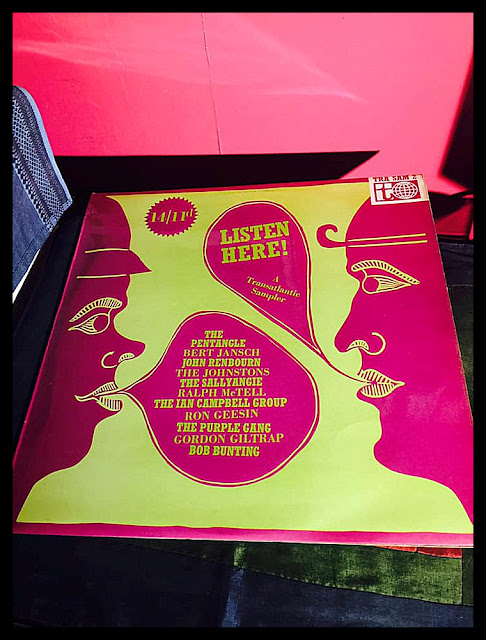 Next, I decided to walk up the road to the Park Lane area and to "Hot Rats" situated on Stockton Road. For some strange reason I've never been inside before even though I've known about it for many years. It's much smaller inside than I thought it would be and it's like stepping back in time to some of those old school record shops I remember from the 70s and 80s. There are boxes full of records everywhere. The racks are well stocked mostly with Record Store Day albums and re-issues.

All fantastic mint condition and with decent prices too. I was on the look out for original pressings though. Hanging on the wall there were two Troggs original albums on Fontana. The back covers looked a bit grubby and brownish, probably came from a smokers home. They had been signed by the West Country legends, no price on the cover which put me off, so I left them and continued my search. I was mainly looking for 70s punk records but there wasn't much in the way of punk, plenty of heavy metal and Rock though. One guy was sitting on the floor rummaging his way through numerous boxes. 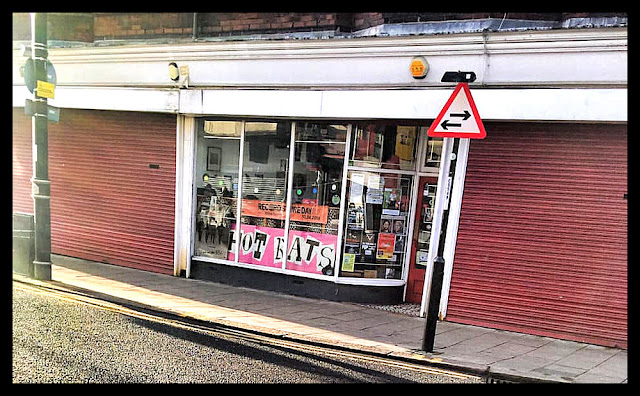 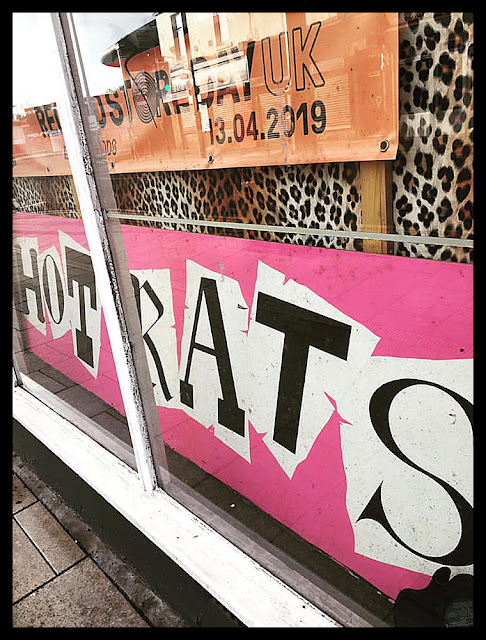 I came away with a couple of albums. A stereo pressing of a John Mayall collection on Decca called "The World Of John Mayall" priced at £8 and I couldn't resist obtaining a £3 copy of The Pretty Things version of "Eve Of Destruction." I used to see this quite regularly back in the late eighties and nineties but never got around to buying it. I don’t know why they’re dressed like Motörhead though. I reckon this put me off all those years ago. I got talking to the owner about the Pretty Things, so that was a bonus. Yeah, I'll be back at Hot Rats again next time I'm in Sunderland. 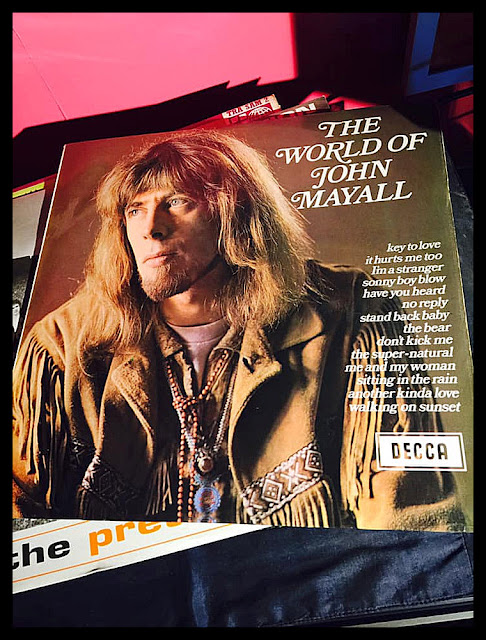 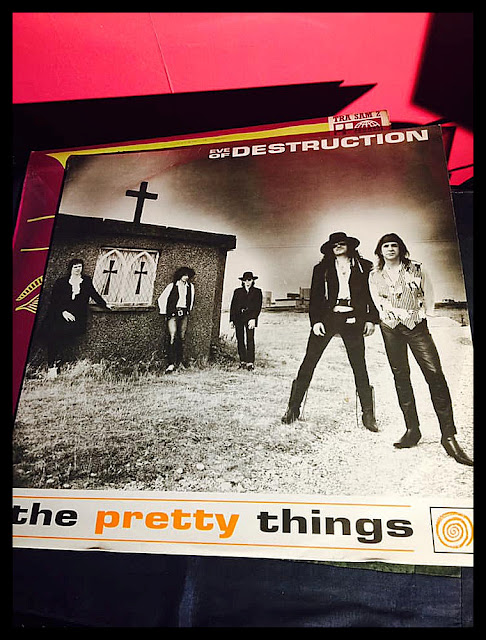 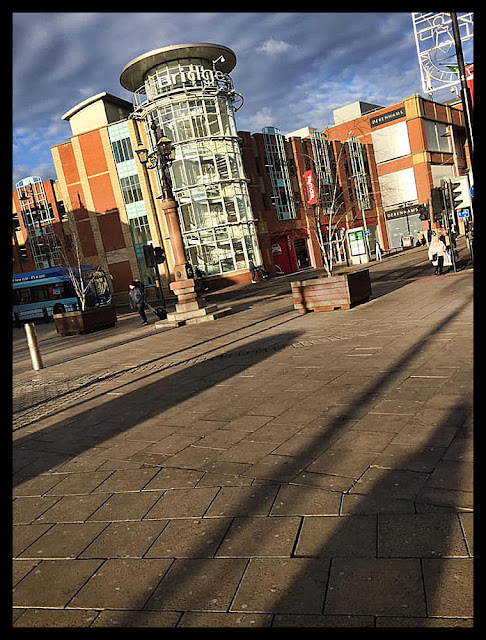 Why is it always freezing and windy in Sunderland ??? The footy team must be playing at home too, plenty of red and white scarves draped around necks. Anyway, moving on to HMV in the Bridges Shopping Centre. I was requiring some poly-sleeves for album protection and they duly delivered. It's the first time I've bought anything in that shop since I came away with a Nick Drake LP about five years ago. 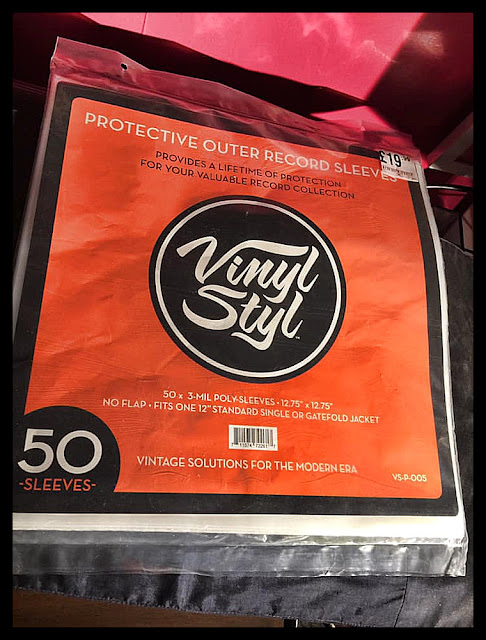 Just as I was leaving HMV I got a text message from Argos in Washington to let me know my 'click and collect' order from eBay had arrived. I had mostly finished looking around the shops for the day and decided to get the bus back to Washington to collect The Damned "Machine Gun Etiquette" on the Chiswick label. A lovely looking original pressing with the inner sleeve. At £20 it was another great addition to my punk archives. 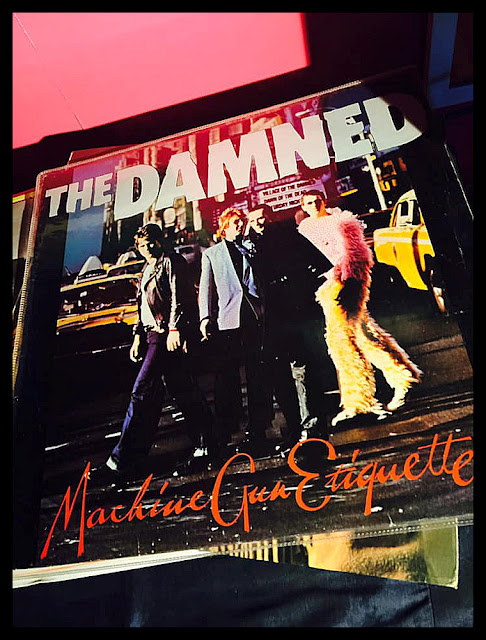 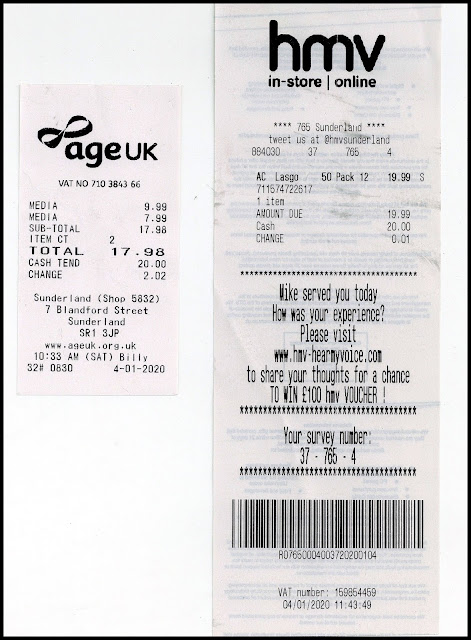