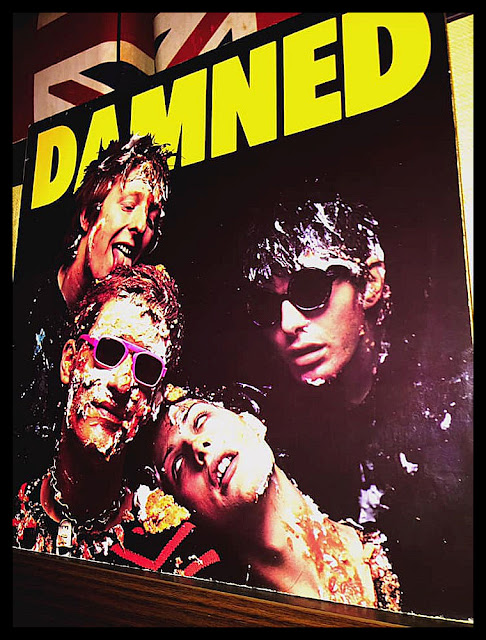 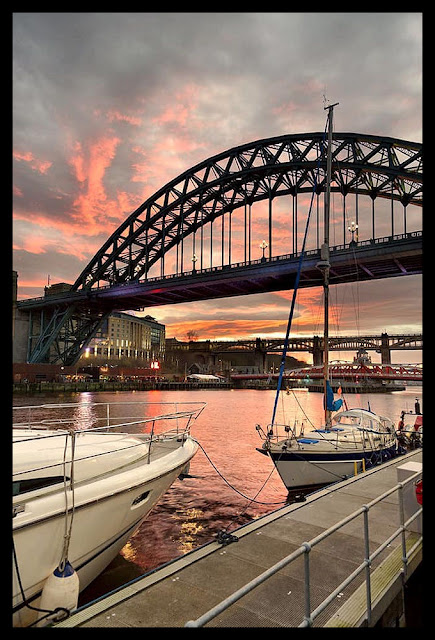 On the 30th December, 2019 I decided to have a rummage around the record shops I knew existed in Newcastle. I'm sure there are more than the four places I visited but they're the only one's I know about. Record shops have come and gone over the recent years which is a shame considering we are now supposed to be living in an enlightened time of a vinyl resurgence. So it's off to Newcastle to look for records and a Soviet Union high velocity assault rifle e.g. AK-47. I'll probably call into a Cafe for a cup of coffee and a slice of cake. (the reason for the photo of The Damned album, my 1977 original pressing)

I received a "Spin-Clean" record washer for Christmas and watched a couple of videos on YouTube just to give me an idea of how they worked. One of the top tips I came away with was that washed records should be placed back into brand new inner covers. This makes sense. If you're gonna take the time and effort to clean your records surely after care is a necessity. With this in mind my first port of call was HMV in Eldon Square. I was sure that I'd seen inner sleeves for LPs in here before but sadly my visit proved a disappointment and I left empty handed. I checked out some re-issues but there was nothing that took my fancy. 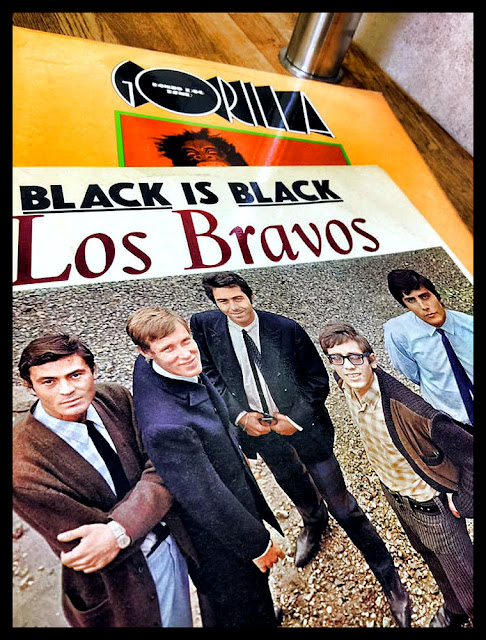 Next stop was the Grainger CD stall in the Grainger Market. I know from the last time I was in Newcastle, a few months ago, that they had a small selection of records too. I looked through the racks and there were plenty of albums that I could have took a chance on but decided to purchase only two. A mint Los Bravos in beautiful condition for £19, this is a 1966 mono pressing with glossy cover, the vinyl looks perfect. On this you'll hear commercial mod beat sounds, nothing outrageous, no freakbeat guitar, but well produced pop music. Nothing tops their hit version of “Black Is Black” though.

The other album was a copy of "Gorilla" by The Bonzo Dog Band. It was cheap at £6 and is in excellent condition, the sound is great too. A first rate stereo re-issue pressing on the budget Sunset label in 1975. It's a weighty disc too, not as I expected, I suppose I was expecting something flimsy and light. I have a couple of Bonzo singles and have never heard this album by them so I'm mostly new to their eccentric comedy sounds but I now know where The Beatles got their wackiness from on Magical Mystery Tour. 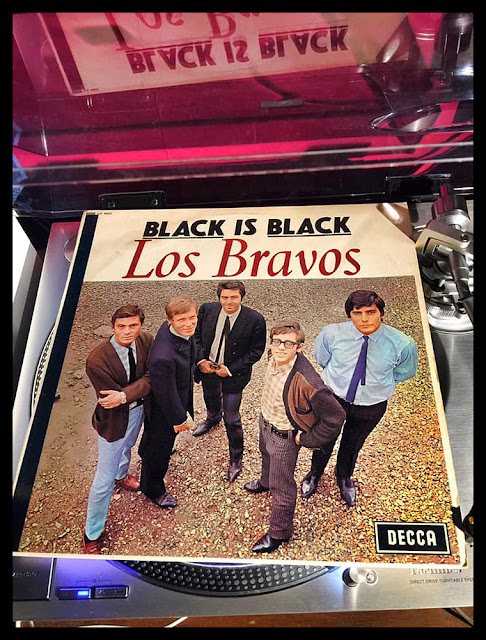 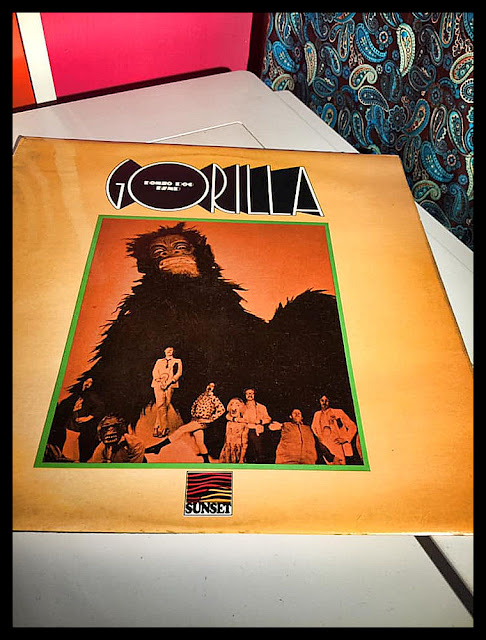 Got talking to Dave on the stall who said they had a few contacts and a really good one in Austria who they hope to work with and obtain some obscure European pressings in the future. Next time I'm in Newcastle I will visit Grainger CD for sure!

After my dig at Grainger CD I met up with the 'Good Lady' who had been looking around Debenhams for an hour. We went over to the Tyne Cinema for a cup of coffee and a fruit scone at their restaurant on one of the upper floors. The place was full of older people, mainly women so my kinda place. Can't be doing with the younger trendy set, showing my age I suppose. 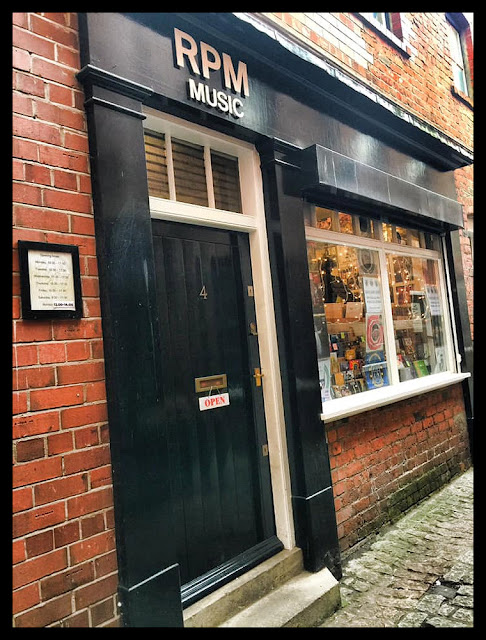 After being suitably refreshed I made my way to RPM Music. I've bought a couple of items here before and was sure they'd have something today for me. As it turned out I came away with a couple of cheap original pressings. "Malpractice" by Dr. Feelgood is a record that I've somehow never bought and at £14 I wasn't gonna leave without it. Strange because I have numerous singles by them and know what to expect. The album is good, back to basics rhythm and blues with harmonica, several 60s cover versions from the Beat era and plenty of gritty Wilko Johnson originals. Love his guitar sound. In 1975 this must have sounded totally refreshing. 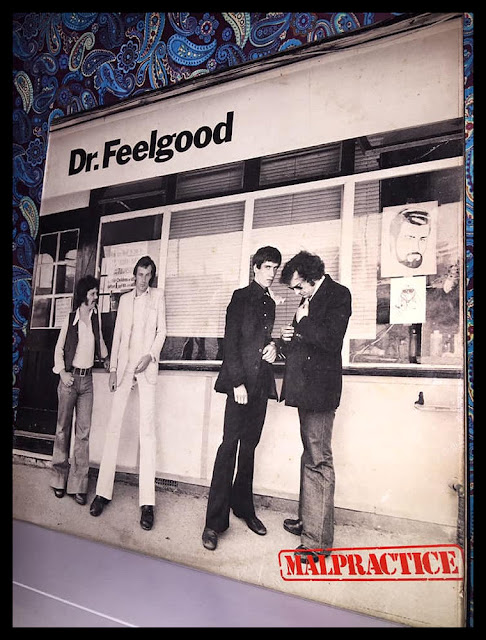 In their "New Stock" section I found a copy of "Don't Be Concerned" by Bob Lind. This was the heaviest (as in weight) record I bought yesterday in the wild. Heavy Fontana ‘66 vinyl and the thick glossy card sleeve make this a winner. And for just £8, can’t get much for that money nowadays. Keeper copy for sure. Notable for his introspective folk number “Mr Zero” not the most commercial of tunes but that didn’t stop Yardbirds frontman Keith Relf recording a version. 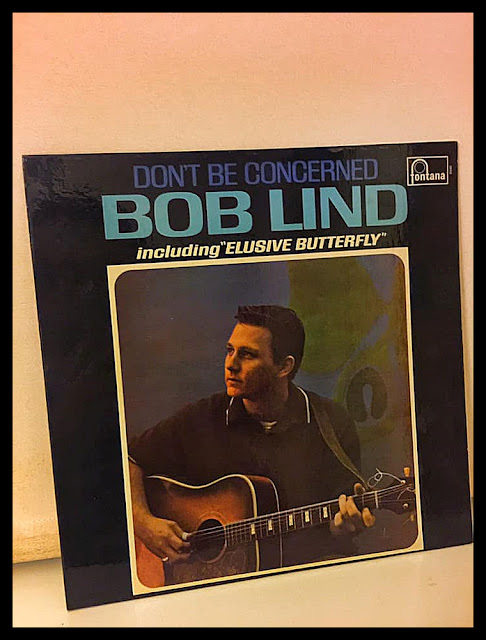 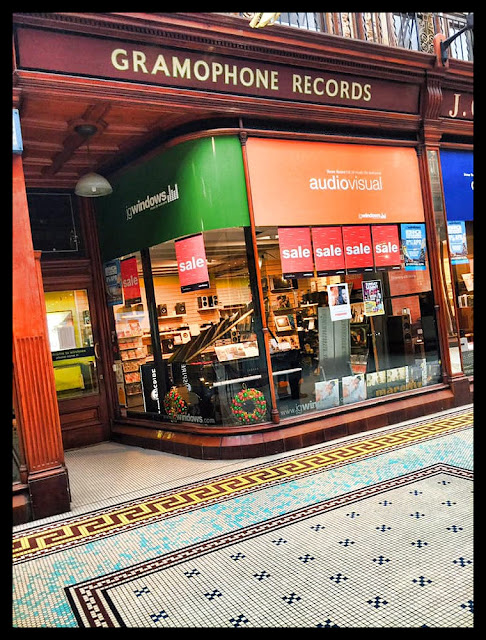 I've been buying records from Windows since the 1980s so was confident that there would be something worthwhile today. They mostly specialize in re-issues and Record Store Day releases so their prices are usually high as a result. The first record to catch my eye was a compilation on Ace called "Girls With Guitars Take Over!" which is a set featuring mostly 60s teen girl groups ravin’ cos they can. Love this kinda scene, rough, raw and full of energy. A points win overall for Kathy Lynn & the Playboys with their 1964 beat mover “I Got A Guy” but at £26 quite pricey. 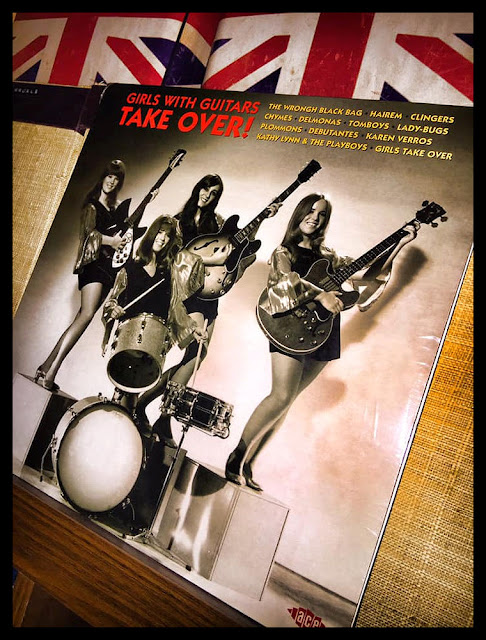 Their singles bins are always worth a look and I came away with an obscurity on Fly Records. Vivian Stanshall continued my Bonzo link, this time he's helped out by members of The Who on an obscure and rare 1970 release. Checking the back sleeve credits it appears that it was a “Record Store Day” release from earlier this year. Poor Vivian must have been lying in the box since April. Price £10 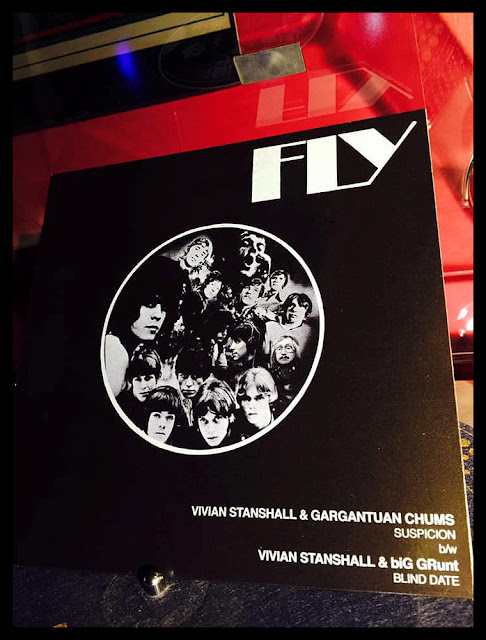 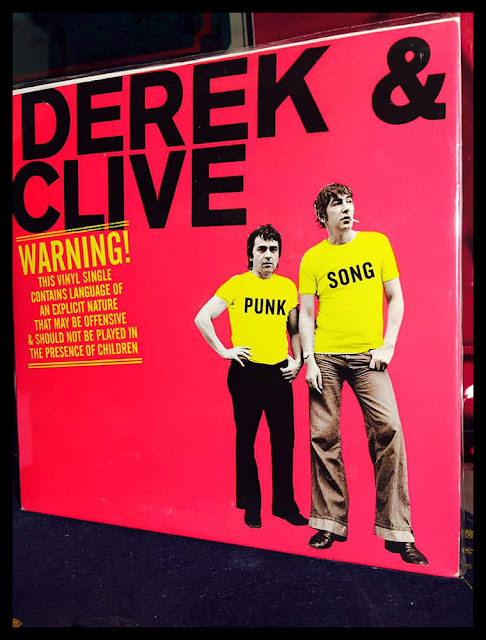 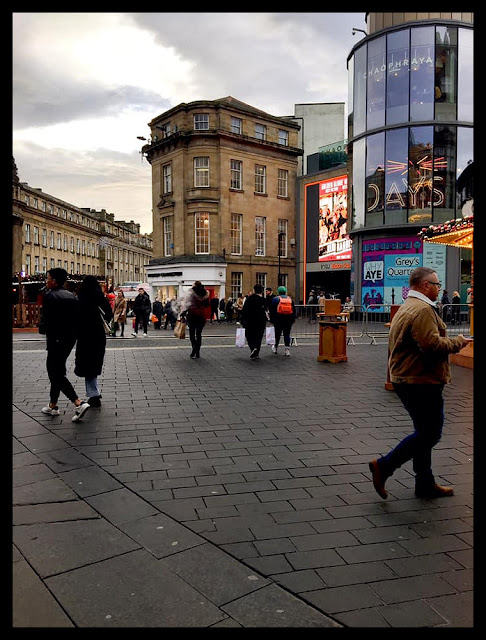 The time was just after 1.00pm now and Newcastle was starting to buzz and that’s a drag for a reclusive type. So it was time to split and back to “The Cave” 🤣 only so much interaction in one day. 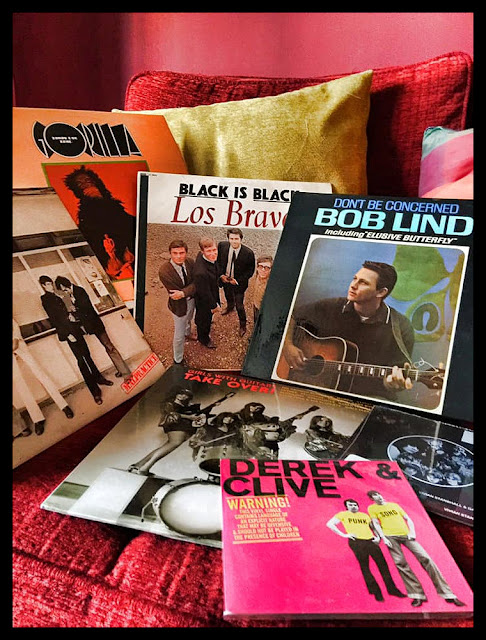 So there you have my vinyl haul today. £90 spent on items I’ve somehow never got around to adding to my archive. Dr Feelgood LP for instance has taken me about 40 years.  Anyway, when you already have 1,678,890 records it’s not easy to find missing pieces. 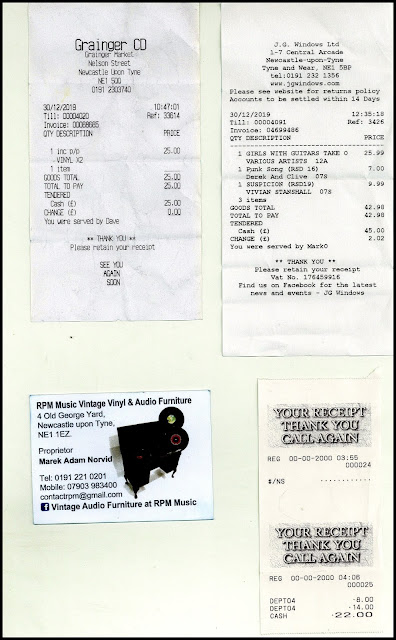