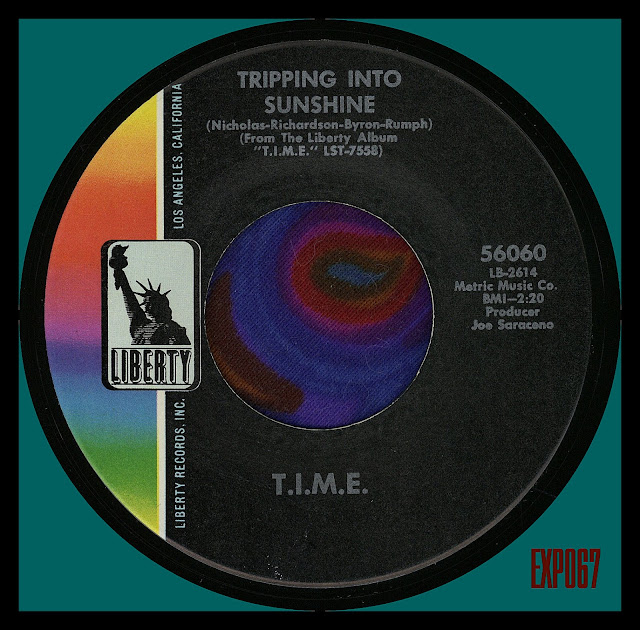 I've been meaning to create a post and YouTube video for "Tripping Into Sunshine" for many years but have never seemed to get there for some reason. The wait is over! The number under review is the lead in track from their debut album "Smooth Ball" and is a fabulous psychedelic rock interlude of strident guitar, trippy vibrations, and that Los Angeles sound from 1968. Very much a perfect encapsulation of the time.

T.I.M.E. by the way is an acronym for Trust In Men Everywhere. There's a saying 'never trust a hippie' but it seems T.I.M.E. trusted everyone. These particular long hairs formed in San Diego out of the ashes of The Sparrow and The Hard Times, two popular combos who were regulars on the L.A. circuit but never seemed to gain much exposure elsewhere.

I'm not sure which side was the single release. "Tripping Into Sunshine" is the memorable number and had hit potential but "What Would Life Be Without It" was not released on the album so perhaps the latter was the A-Side. Whatever, the single served as a choice introduction for their way-out psychedelic rock material. 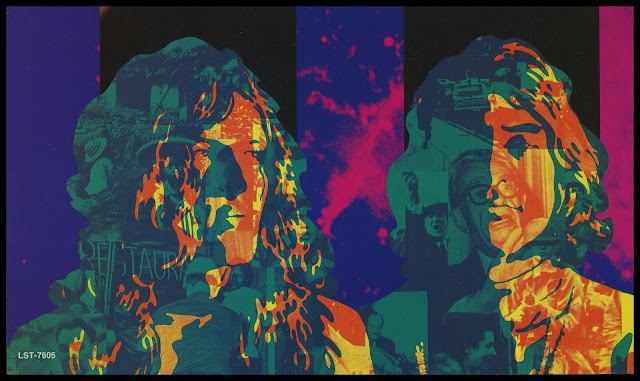 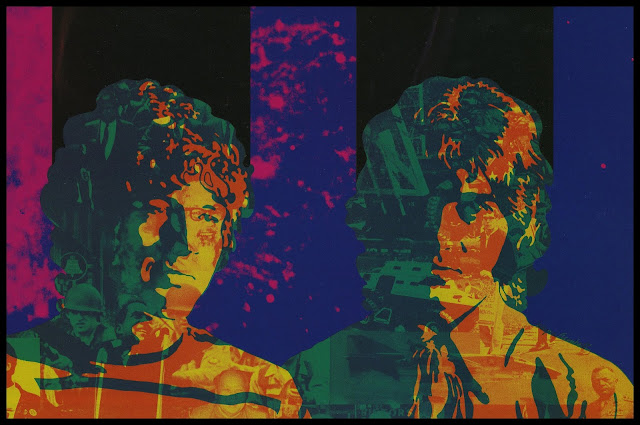 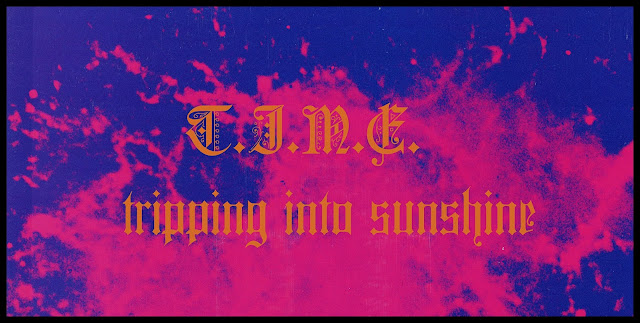