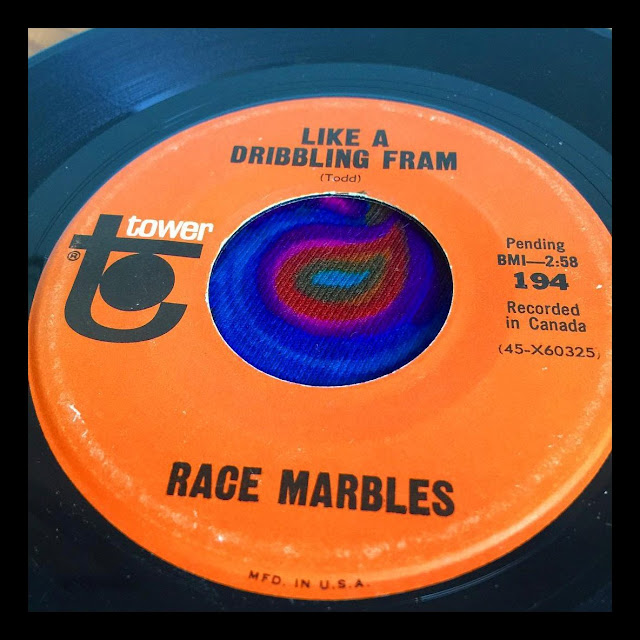 
What the hell is this one all about?
Just found this 45 in a box and to be honest with you I had no idea I bought it!!

💥 Sounds like some square giving it a free form Dylan rap. “Is your clam in a jam like a dribbling fram?”
The 45 was used on Pebbles #3

The record was a small hit in parts of the USA and even made Top #10 in Canada probably because the guy behind the Race Marbles disc was a popular disc jockey there. 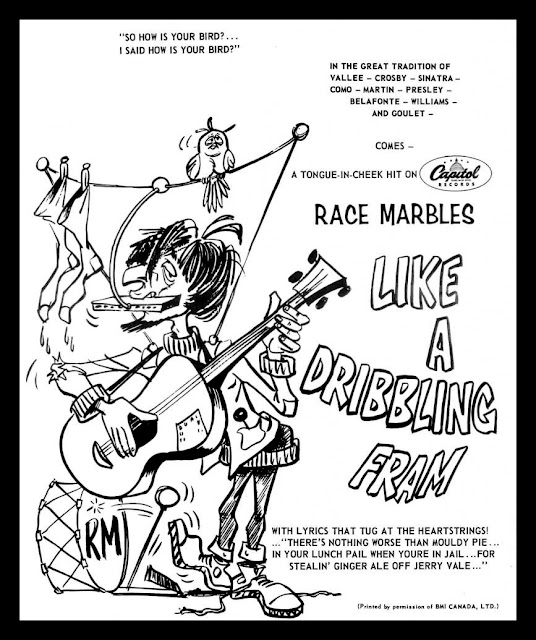 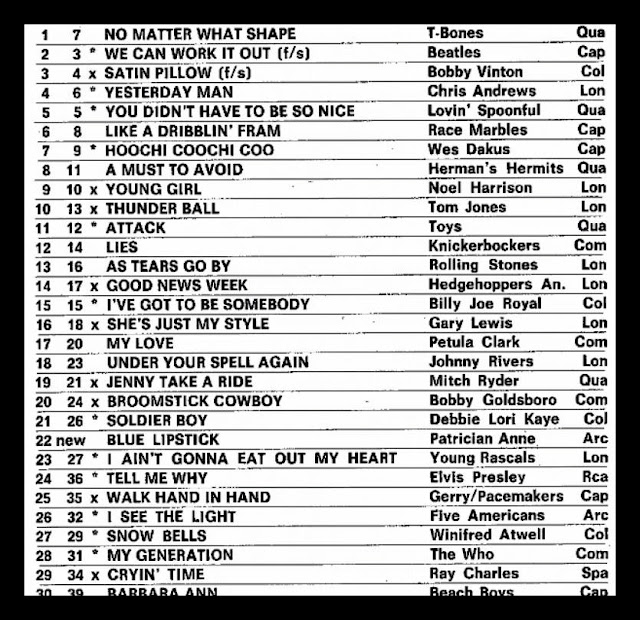