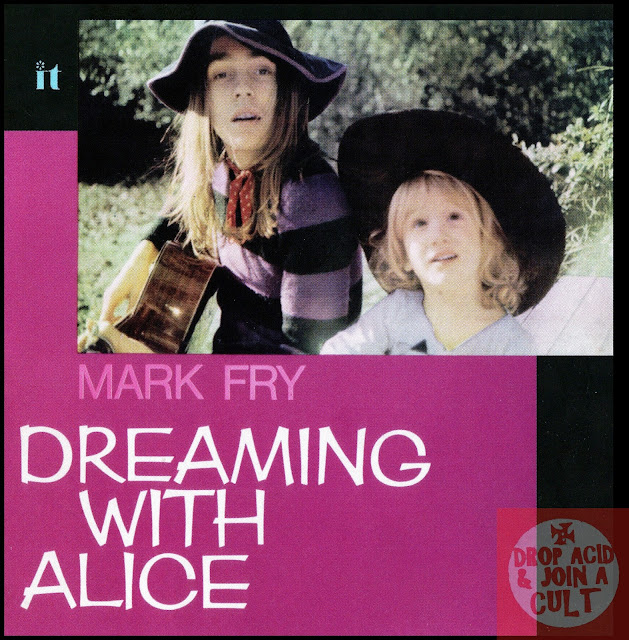 If psychedelic folk reverie is your bag have a listen to Mark Fry's dark epic "The Witch" from 1972.
Man this is way-out and lasts for just under seven minutes so my suggestion is to spark up one of your favourite jazz cigarettes or do like me and have a cup of Earl Gray and a Cinnamon bagel. Then lose yourself in it's sheer splendour.

The YT upload below uses footage from a TV kids show called "Pogles' Wood" which had an evil Witch. It ran from 1965-68 and has never been repeated since the early 1970s cos the Witch freaked out the kids.....This is just too much and it's now official... "Hyghe Knyghte" status granted to Lord Fry.