KEVIN AYERS - GIRL ON A SWING 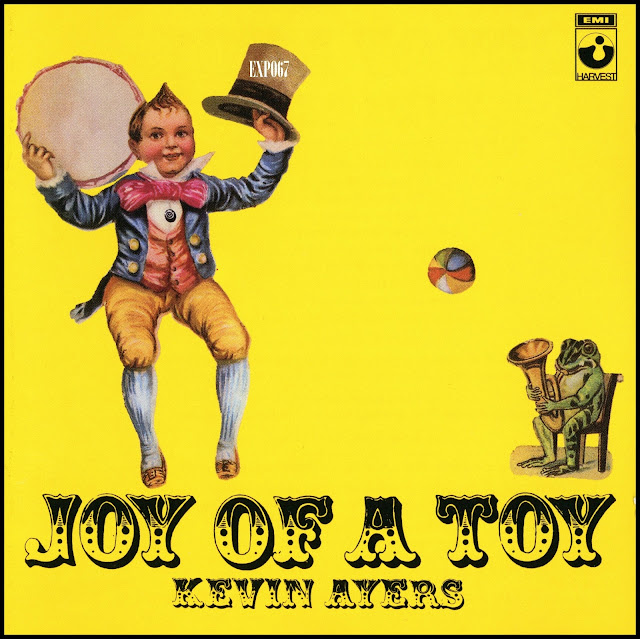 
Arise, Sir Kevin Ayers...ex Soft Machine and creator of this wonderful album "Joy Of A Toy" released in late 1969. The tracks were recorded at Abbey Road studios during the Summer of that year with assistance from Robert Wyatt, David Bedford and Hugh Hopper.

"Hyghe Knyghte" status attained with his whimsical, evocative and completely English sounding numbers "Girl On A Swing" and "The Lady Rachel"
Kevin died in 2013.