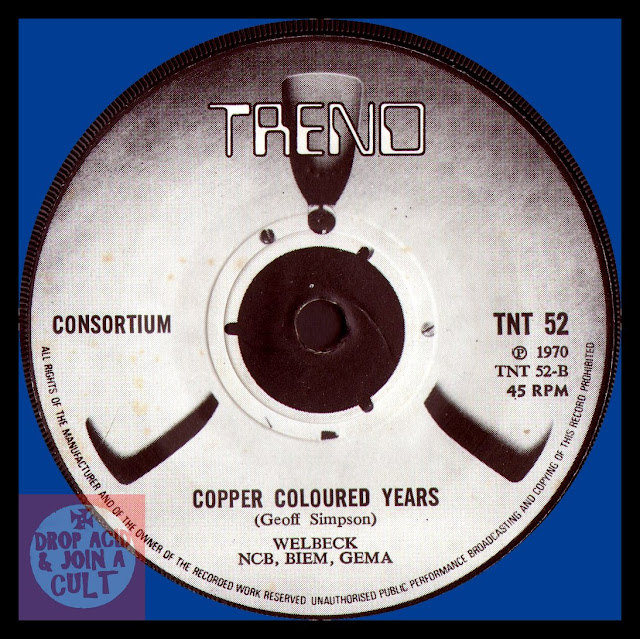 This record caught me by surprise because I don't normally venture into the year 1970 here on my website. West Coast Consortium were a vocal harmony group from England who mixed Association and Beach Boys sounds into their original mix of late sixties pop.

They were one of those groups who released interesting and polished pop singles but sadly none of them ever seemed to click to take them to the next level. Common with several groups back in the sixties they chipped away at their name and began releasing records as simply Consortium.

Hidden away on the B-Side of "Melanie Cries Alone" is the pleasant, slickly produced and arranged "Copper Coloured Years" which in my opinion may have stood a chance at cracking the Charts.
Nothing happened of course and this outstanding flip was probably only heard by the fortunate few. 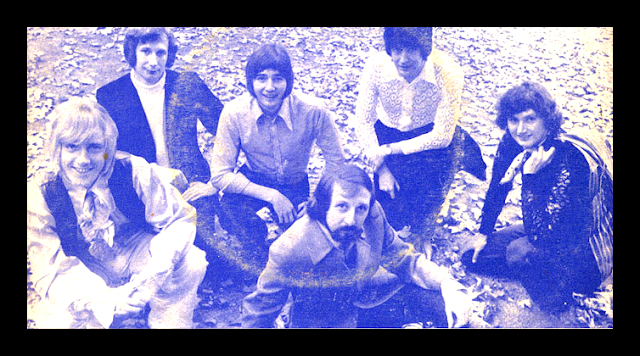