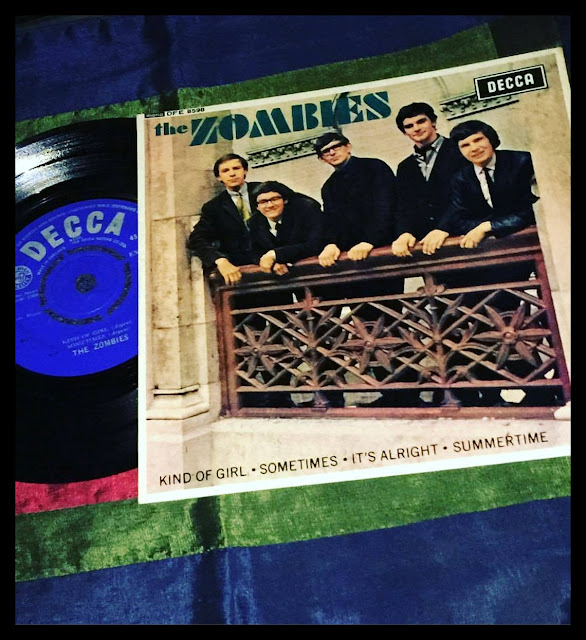 The Zombies all came from the St Albans, Hertfordshire, area where they began their career playing local clubs and at school dances. The founder members of the group were organist Rod Argent, drummer Hugh Grundy and lead guitarist Paul Atkinson. They were joined by bass guitarist Chris White and vocalist/guitarist Colin Blunstone.

For a time they were only moderately successful, but a break-up was averted by their winning a beat competition sponsored by the Evening News. Riding on their first wave of success, they recorded "She's Not There", penned by Rod Argent and took it high in the charts. Now they are in great demand for TV and stage appearances, one-night stands, ballroom and club dates. 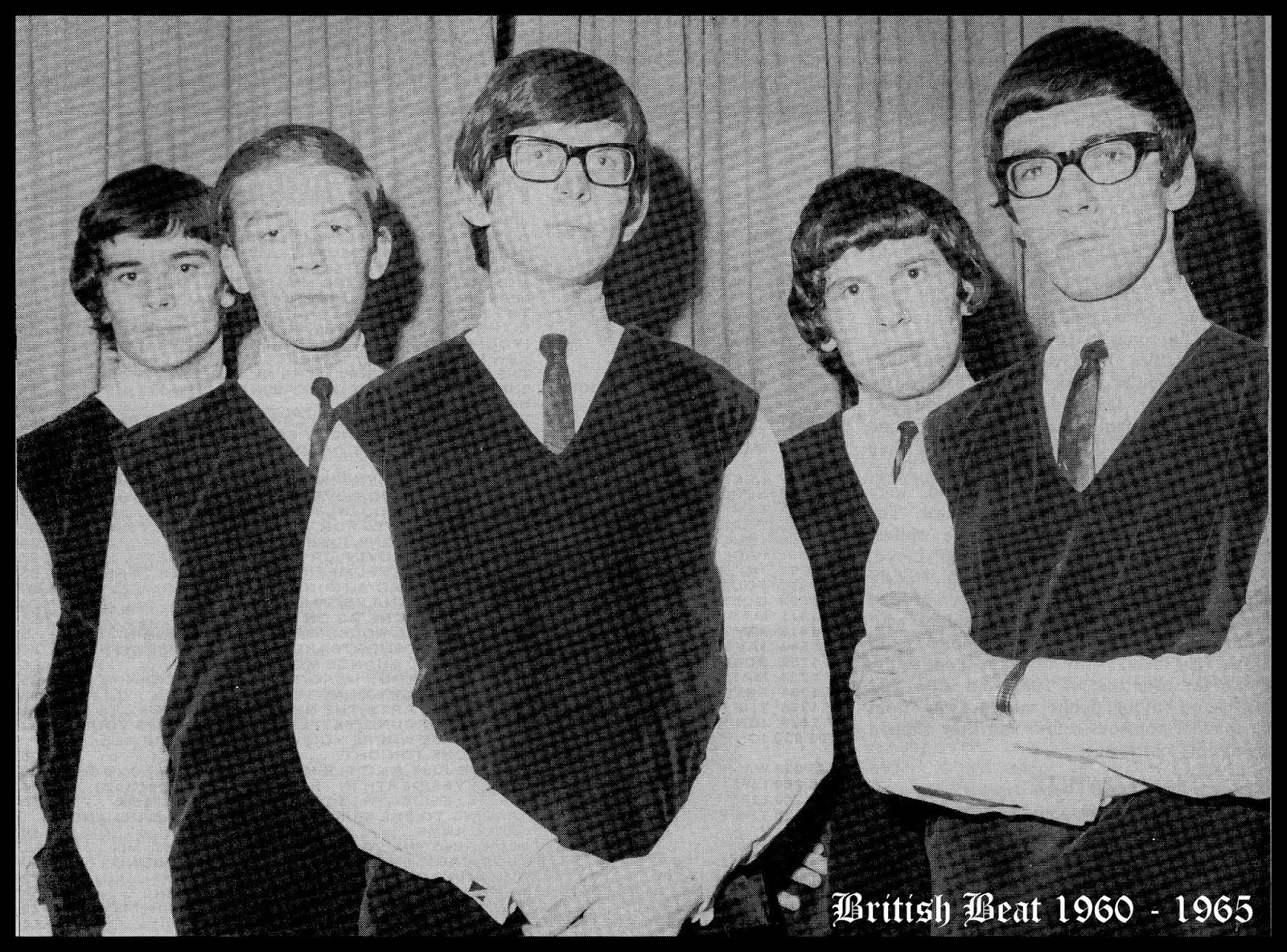 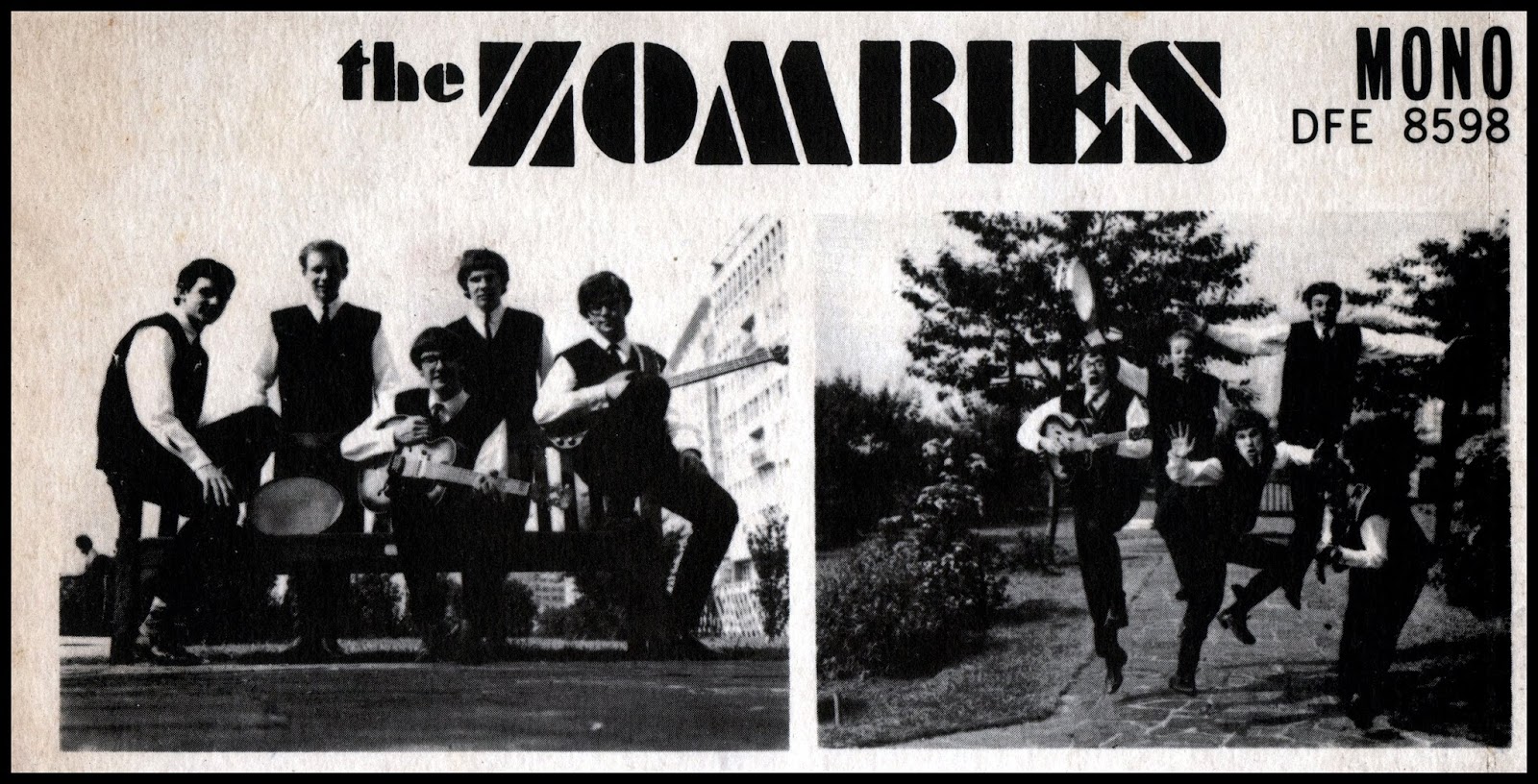 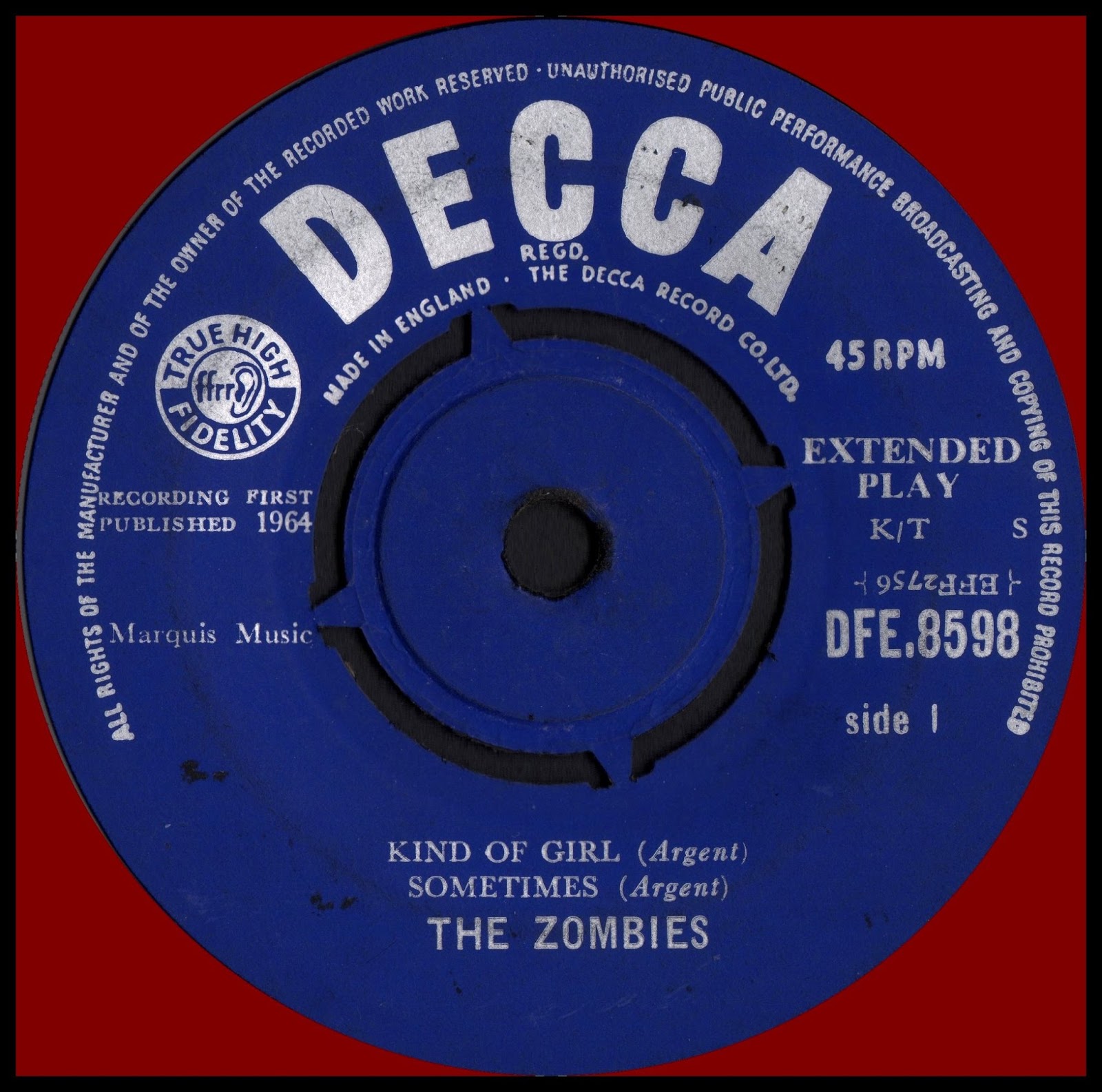 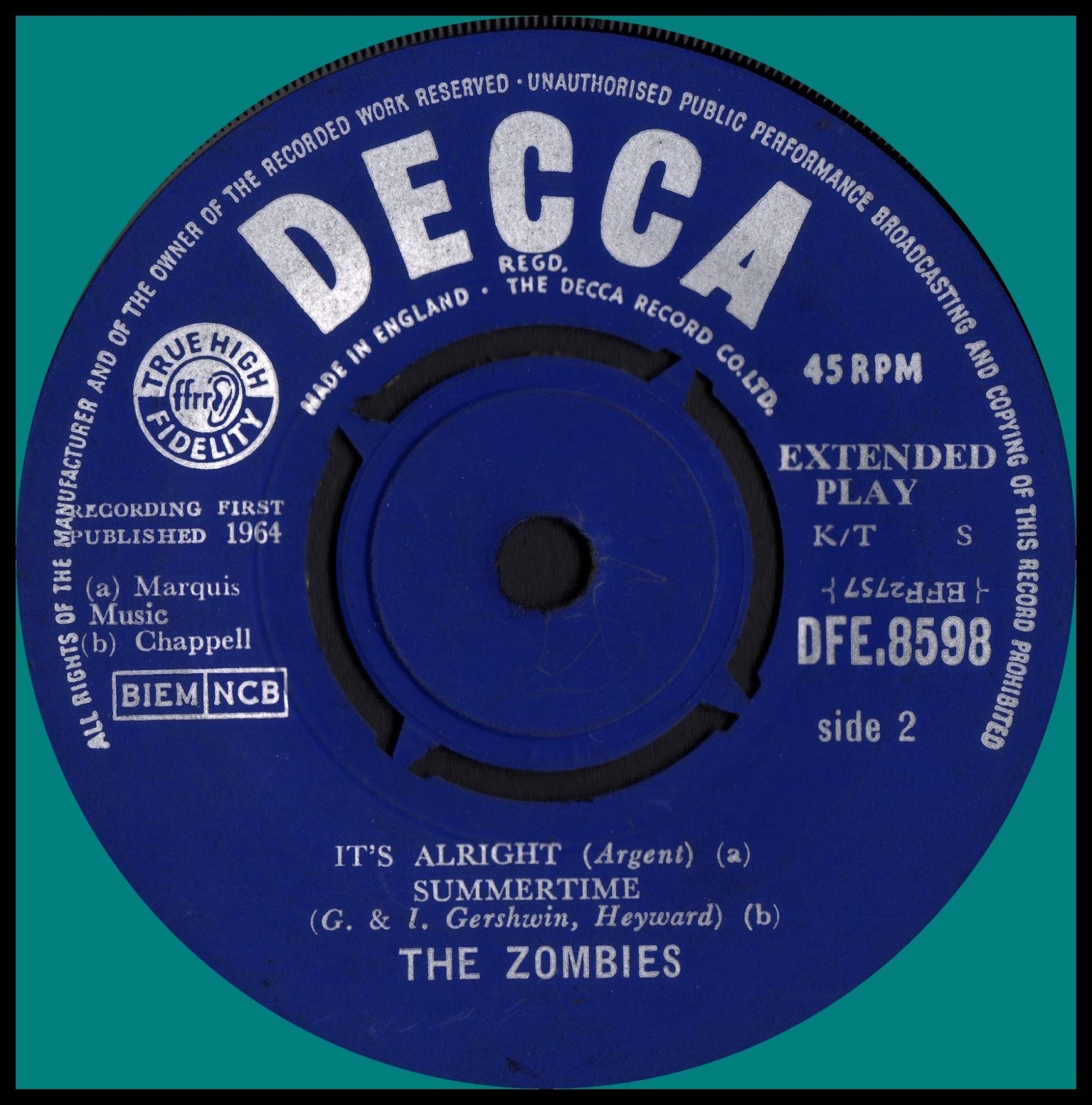