I bought this last year for £50. It's in EX condition, no crackle, plays great and sounds wild. Top mono copy. This was The Yardbirds debut album, a record of a Marquee gig taped in mid March 1964 while Eric Clapton was still in the group. It contains many R&B standards, played in an atmosphere of raw excitement. 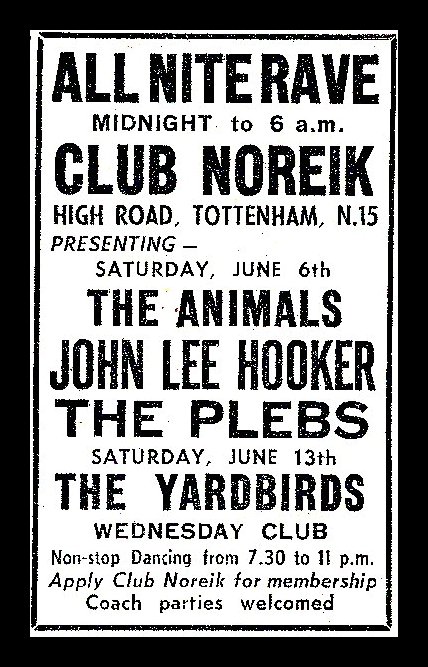