THE PAINTED FACES - I WANT YOU 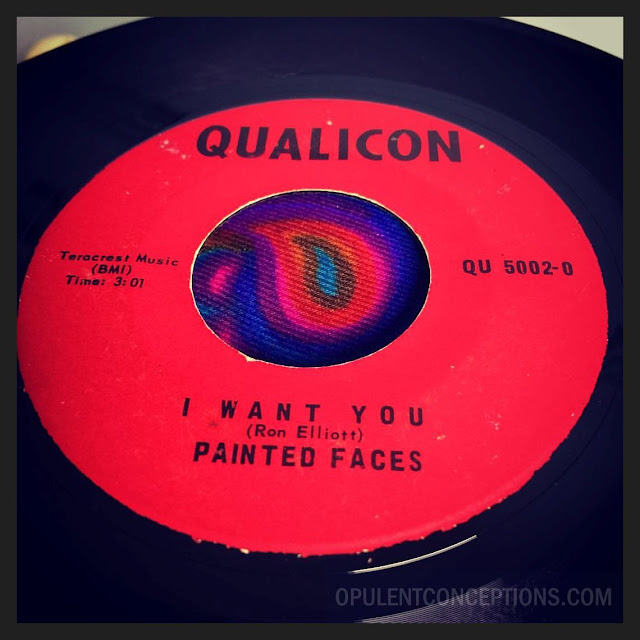 It seems years ago since I reviewed The Painted Faces second single "Anxious Color" and I've had this, their debut disc, for quite some time but have never researched it until today.

"I Want You" is a superb 12 string folk jangler and is indeed a Beau Brummels cover version. It's no use trying to compare the two because the latter are in a league of their own but I must say that The Painted Faces lovingly reproduce Ron Elliott's angst filled moody ballad to perfection.

The line-up is identical to the one that recorded their acid psych thriller "Anxious Color" some months later. The flip, "Things We See" was used as the B-Side of the former when released on the Manhattan label. 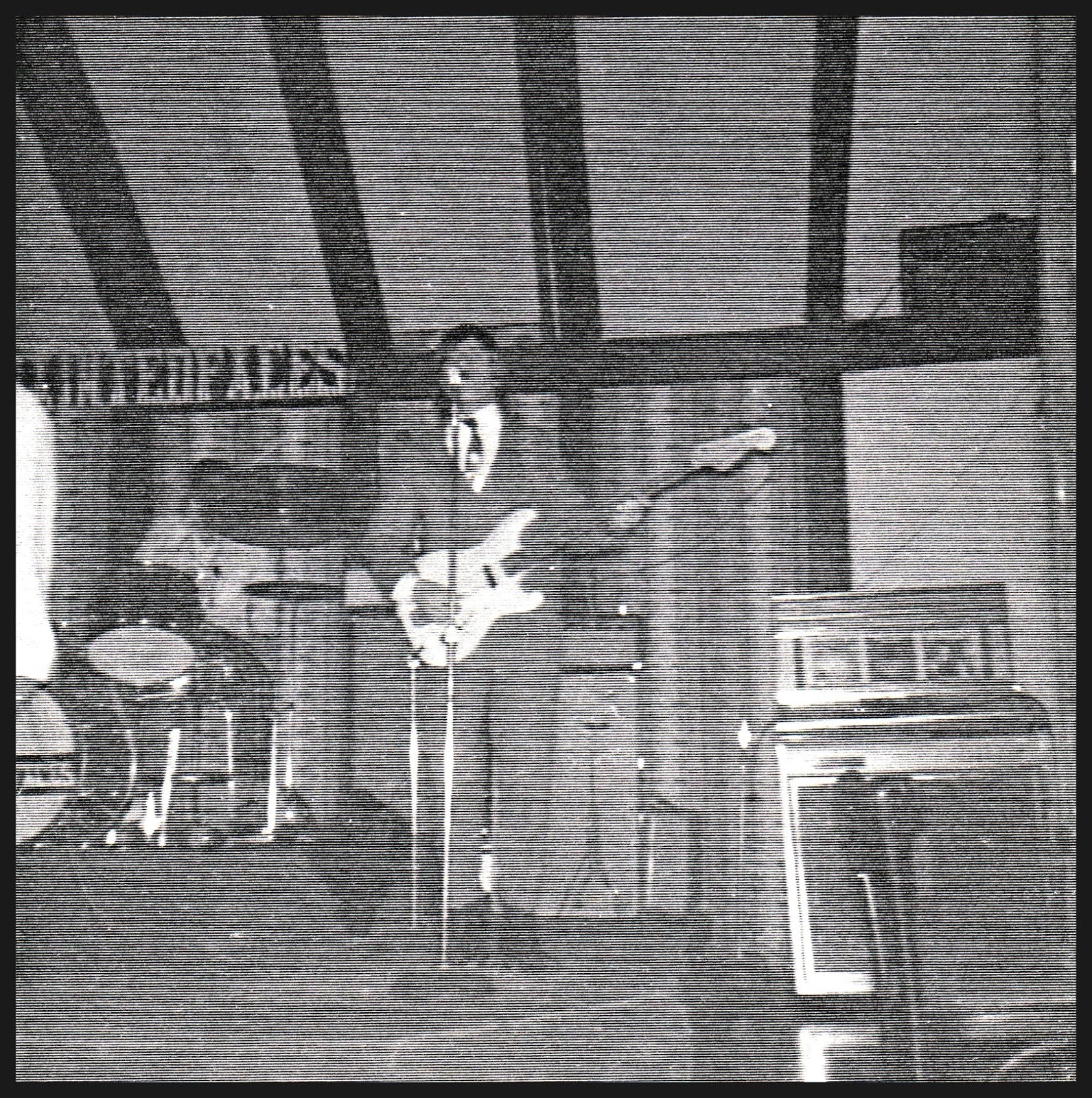 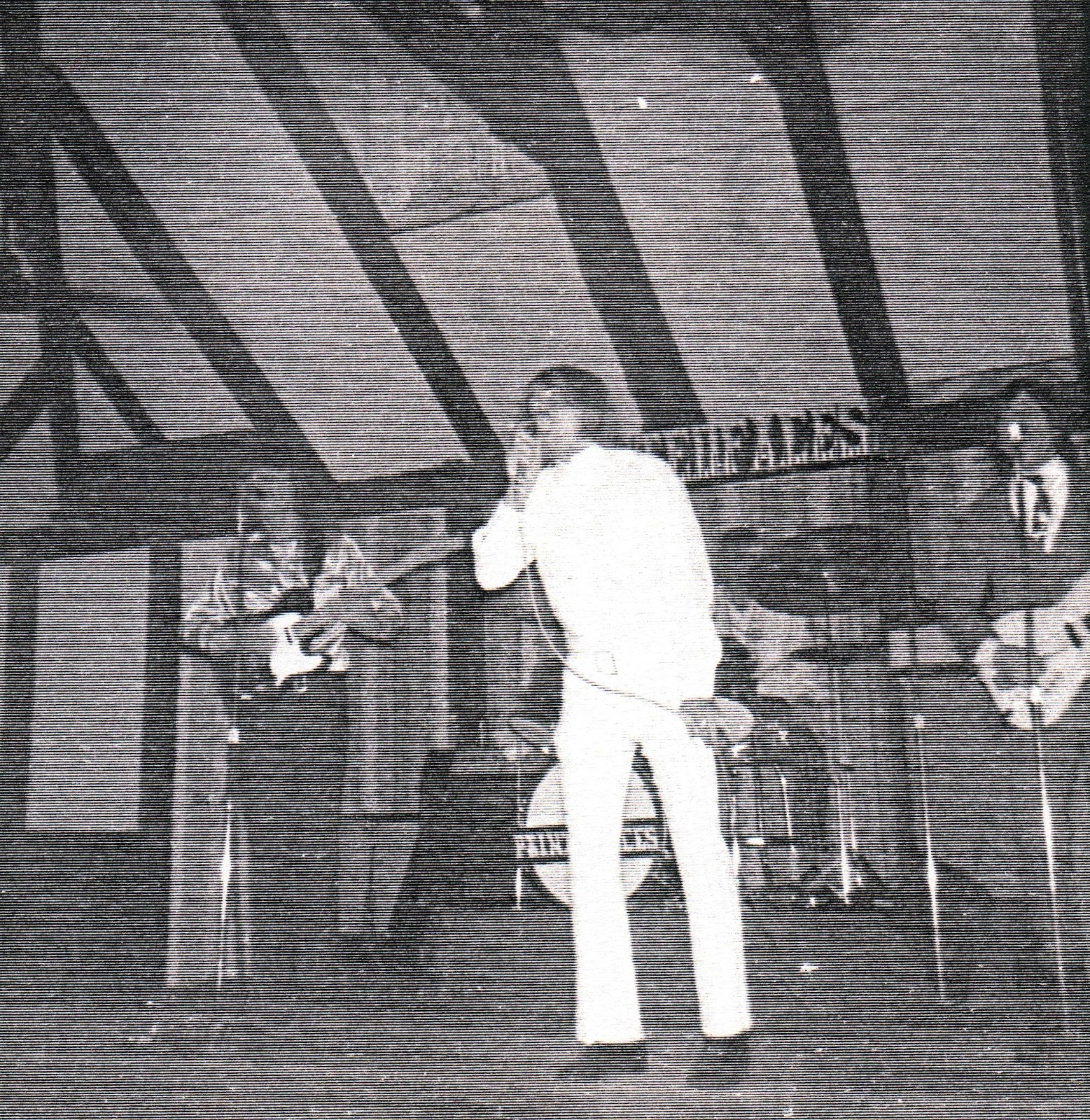 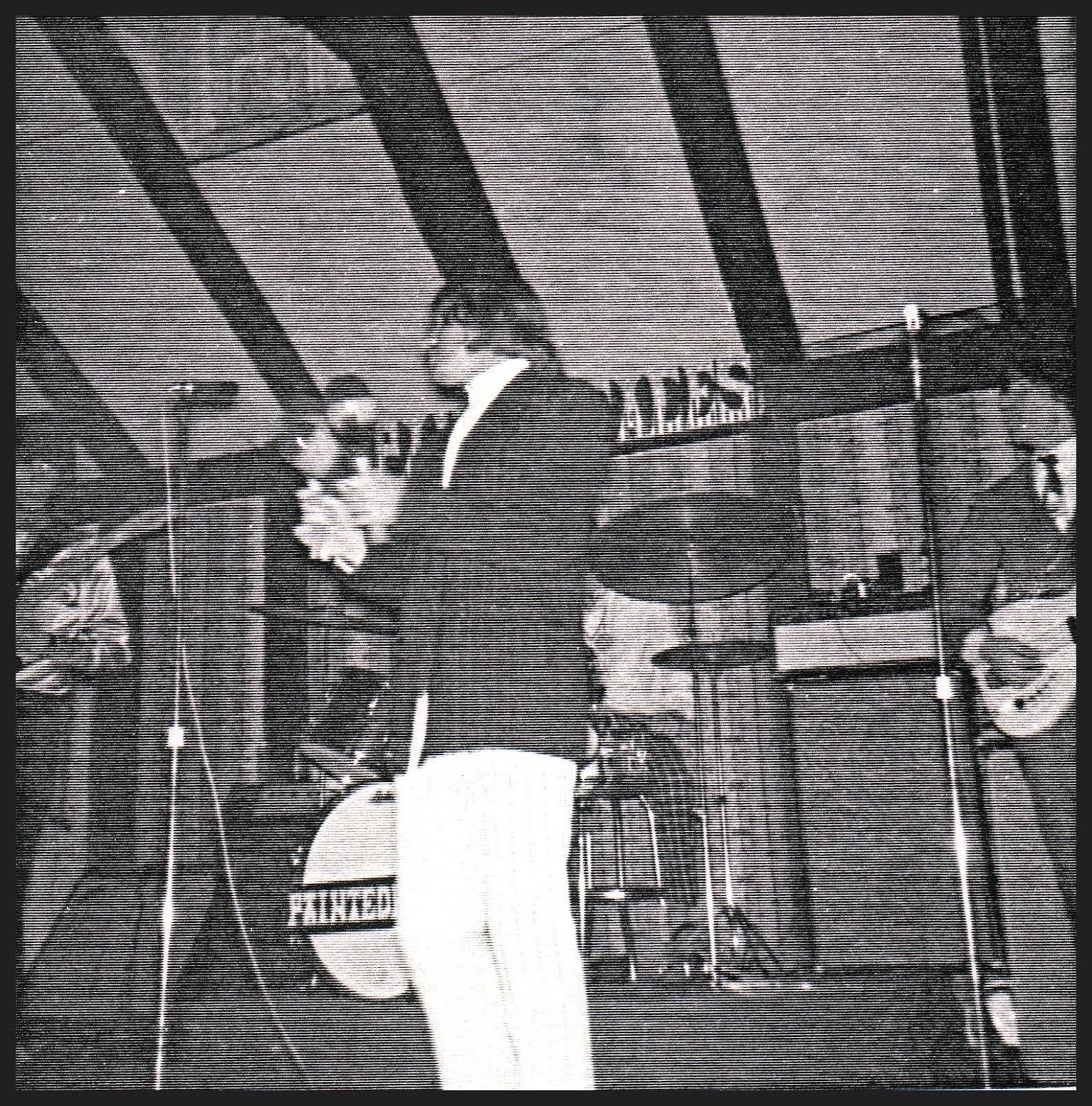 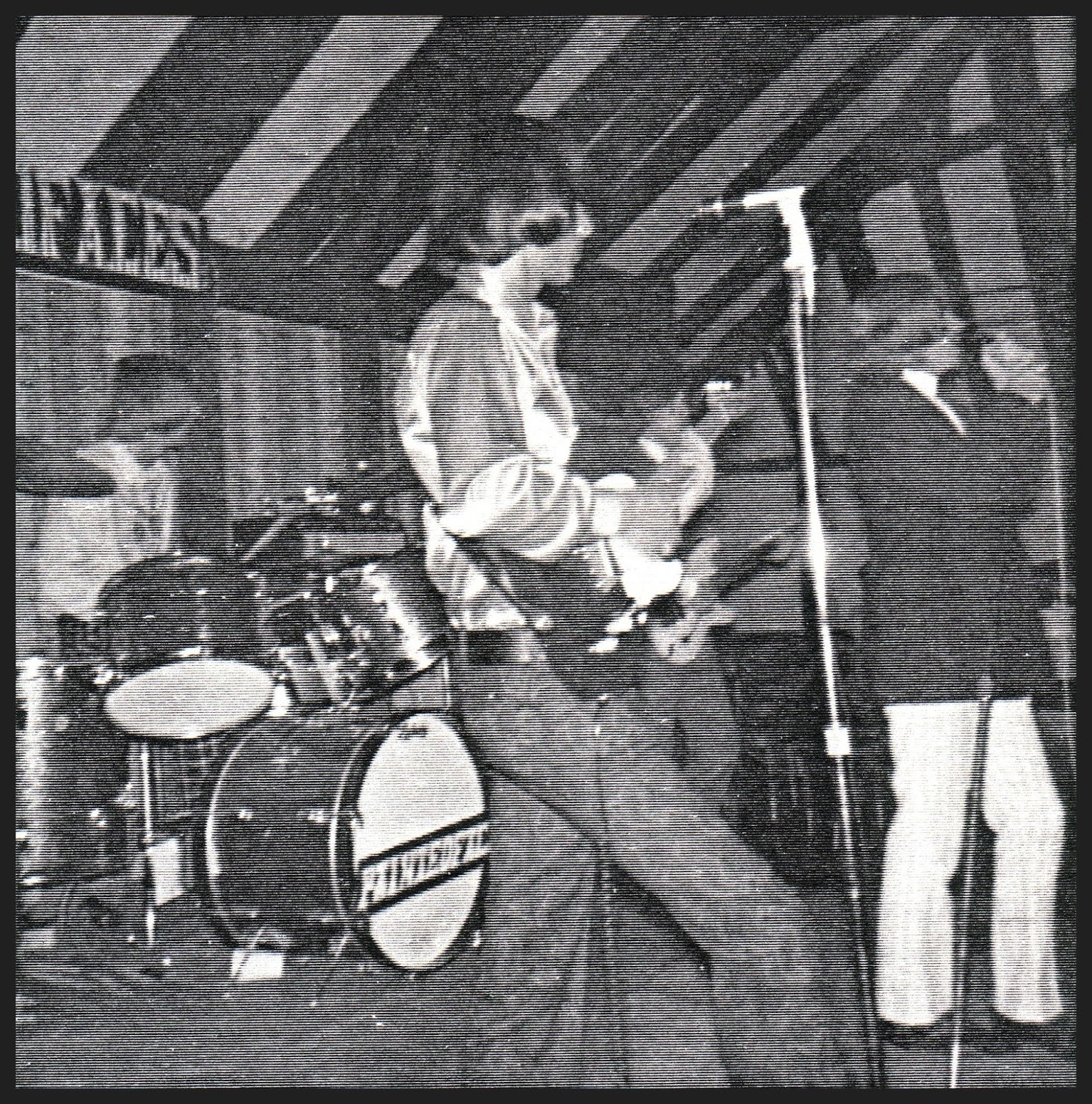 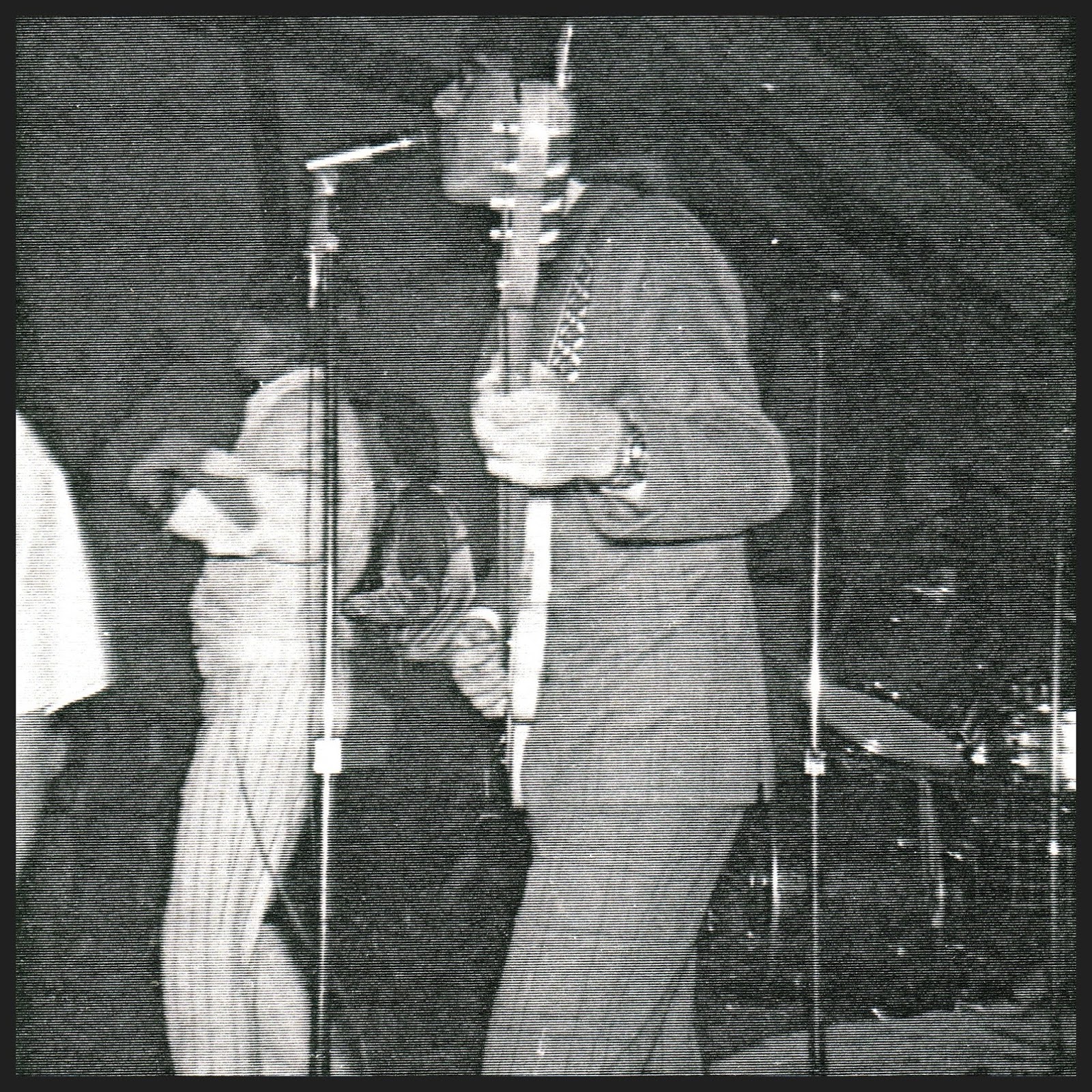 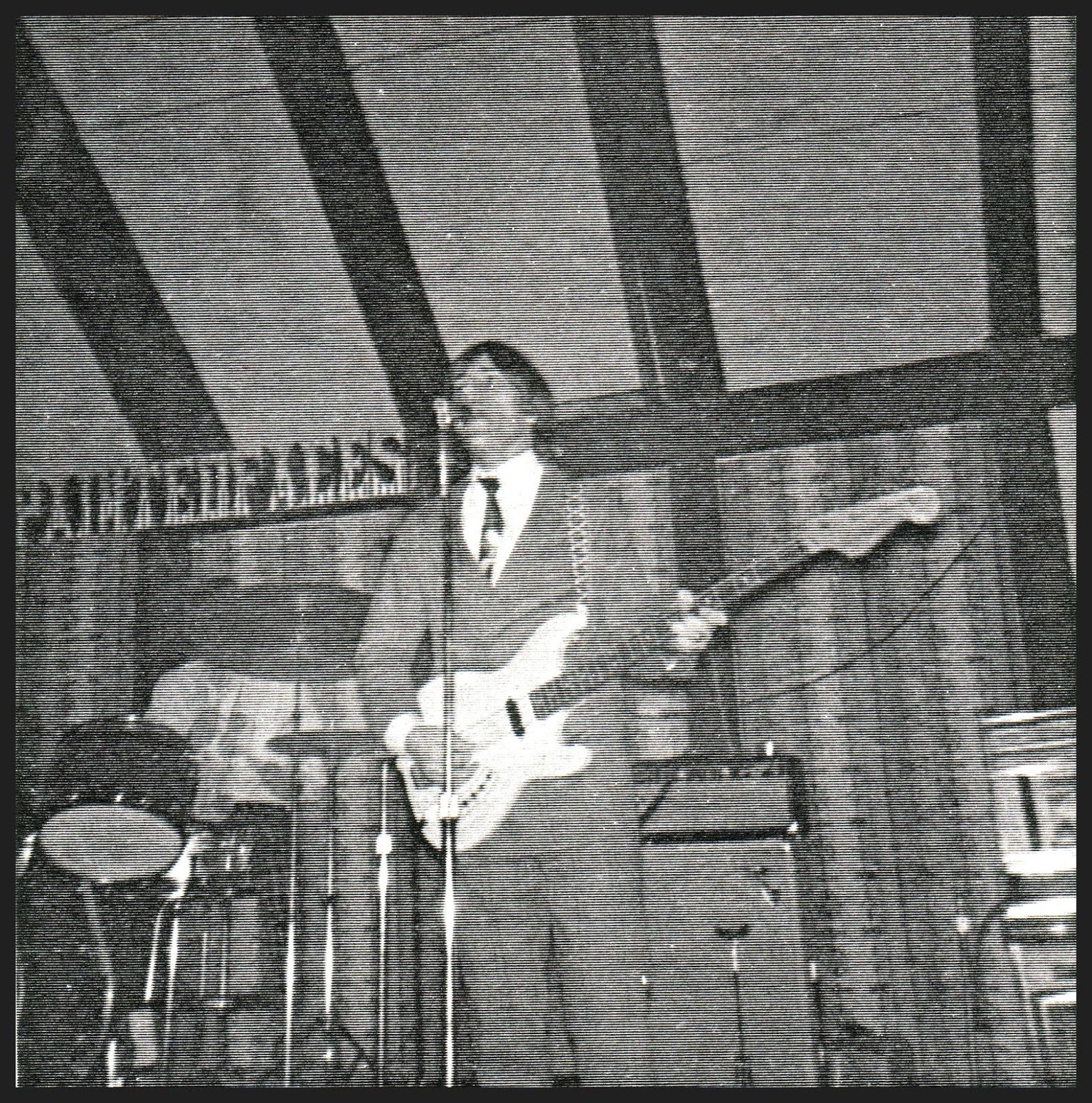