THE JET SET - YOU GOT ME HOOKED 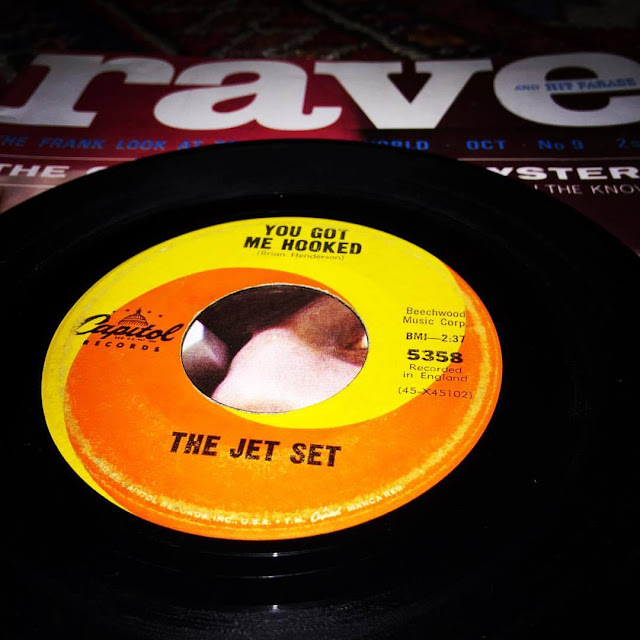 This obscure beat record from The Jet Set is where it's at. Released on Parlophone in Britain during November 1964. Hardly ever shows up though. Much easier and cheaper to track down the American Capitol disc which was released some months later in the Spring of 1965. 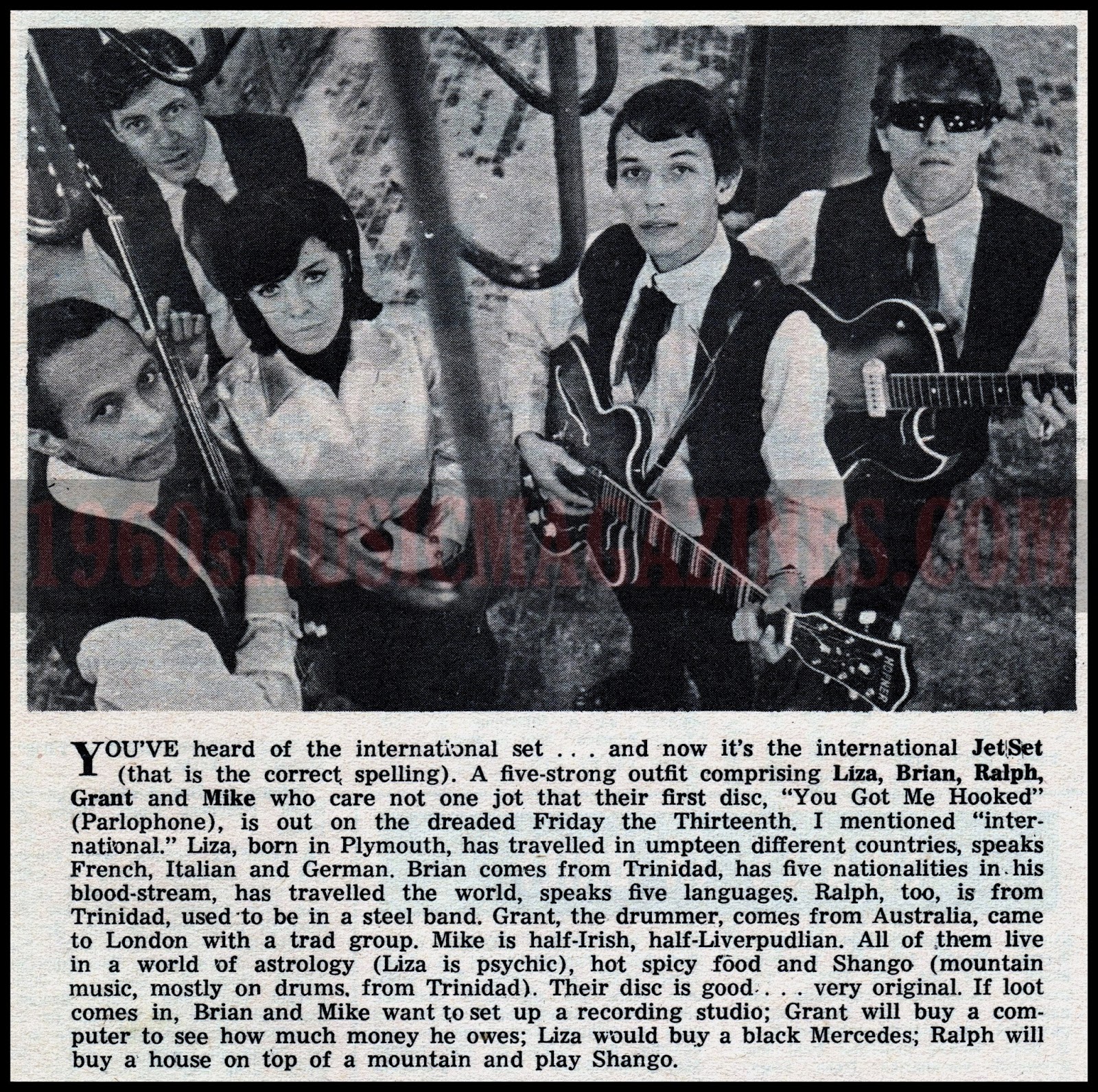