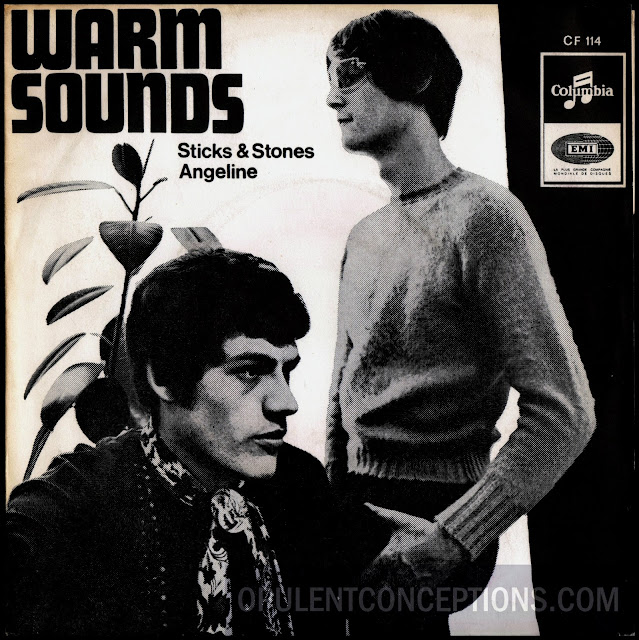 Warm Sounds created a lot of attention with "Birds And The Bees" and they'll certainly do the same with this one, though I can't really decide whether I like it or whether it's really the stuff hits are made of.

An oddly un-orchestrated piece of work with an insane lyric based on the 'sticks and stones may break your bones but words will never hurt me' theory. I remember we used to put out our tongues and waggle our fingers on our heads when we said it....charming children... I don't know whether Warm Sounds do or not.
(Penny Valentine review - Disc & Music Echo - 29/07/67)

So what about the flip "Angeline" - well it's a well constructed and simple pop song with dual vocals and lots of tambourine. A very decent B-Side but because it plays for almost four minutes was probably not considered single length material for '67.
In Britain the single was released on the Immediate label and can be found on the CD compilation "The Immediate Alternative" 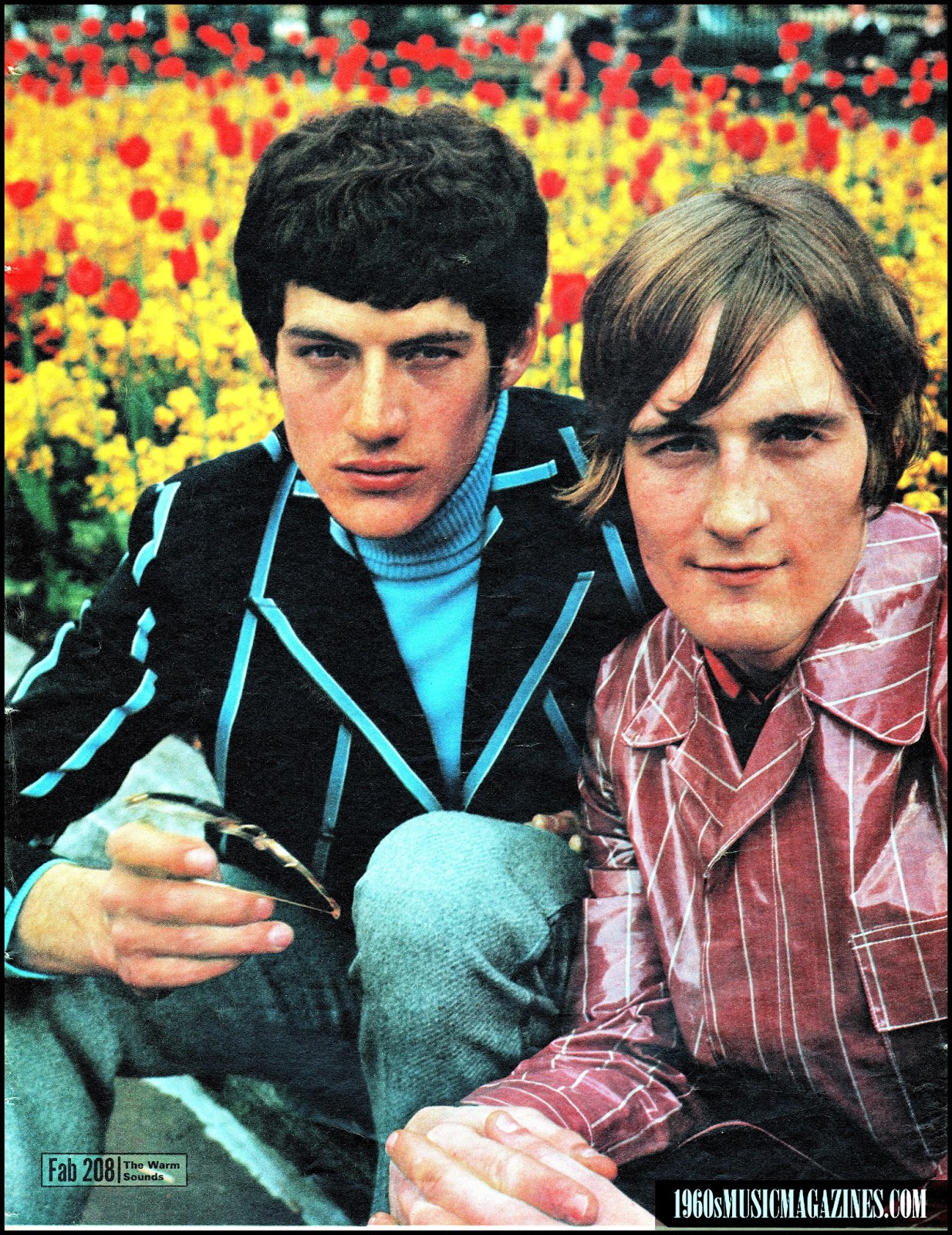 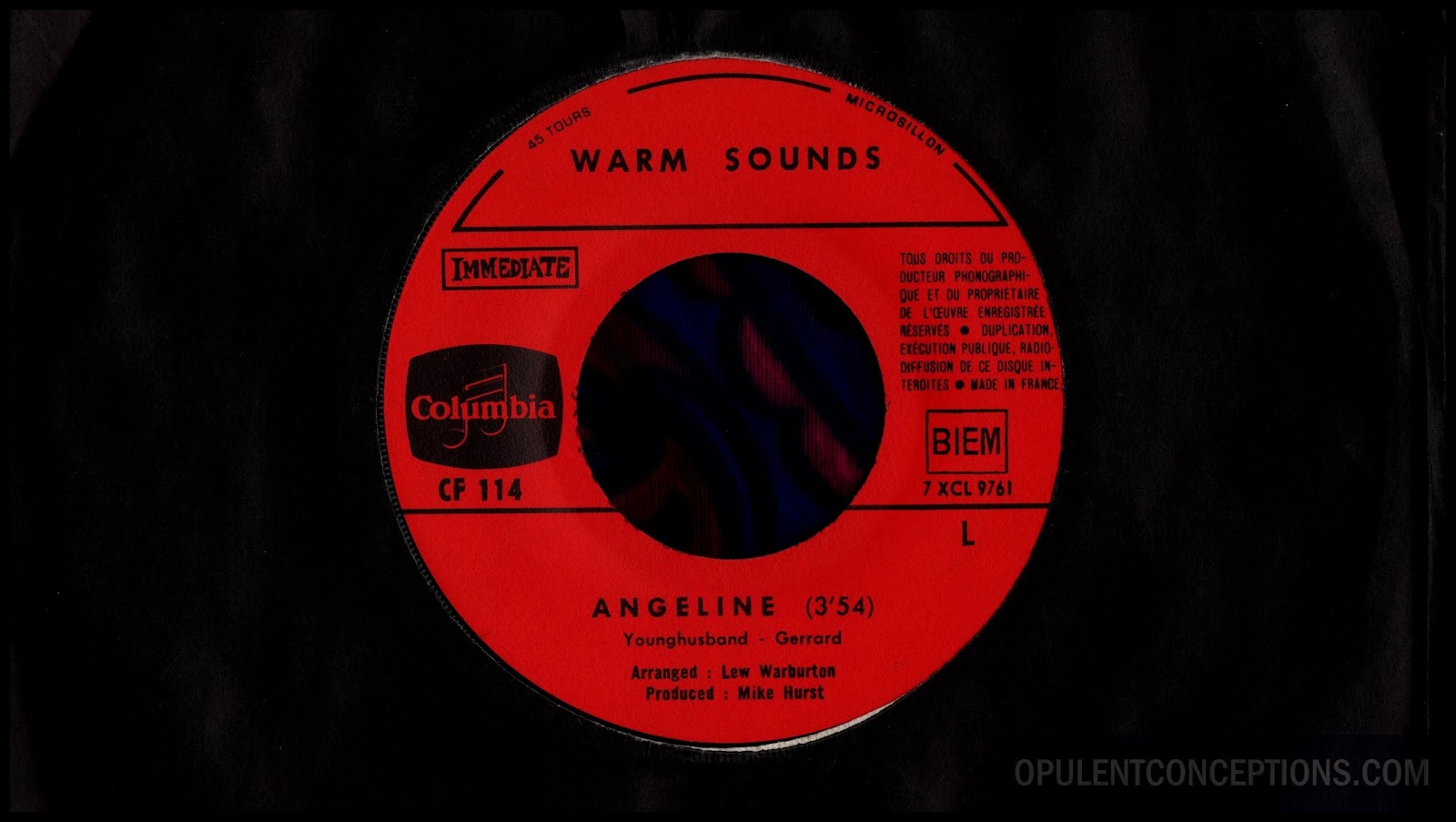