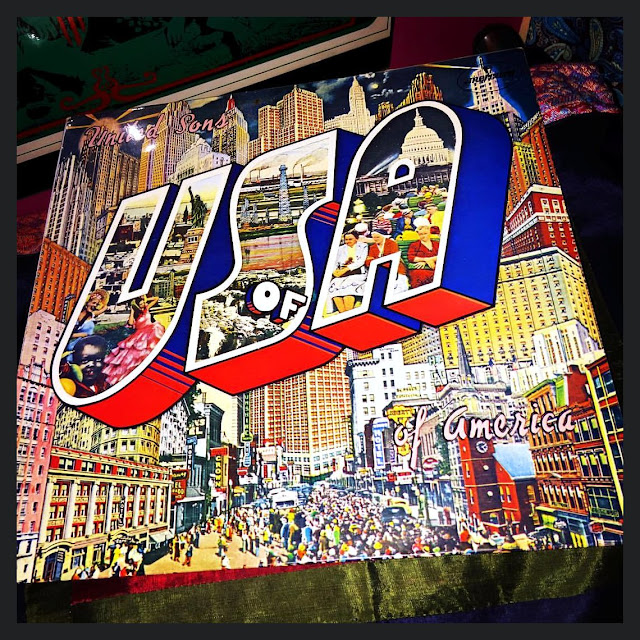 
"We've Only Just Begun" from the United Sons Of America is a long way from the mid 60s teenbeat of The Avengers. This was Gerry Blake's group later in the decade. Their album was released November 1970 and got a favourable short review in Billboard magazine.
This particular song was a hit for The Carpenters.

Members of the United Sons Of America included Jerry Ritchey on bass guitar who was a member of The Chocolate Tunnel. Songs remixed by Gary S. Paxton who also produced The Avengers records and co-wrote their best known song "Be A Cave Man."


extract from my interview with Gerry Blake in 2007

After The Avengers you formed The United Sons Of America with ex Chocolate Tunnel bass player Jerry Ritchie. An LP was released on Mercury in 1970.
Did The USA perform live? How did the album come about and were you pleased with the outcome?


Yes, USA performed live many times. Eventually, as with some groups, disagreements and drugs played a large part in the demise of USA.

The album came about = We had formed a group to mostly play clubs and maybe some concerts. We were using an old bank building that had been converted into a studio to practice in. I honestly don't remember how we managed to get permission to practice there but the studio part was run by, Gary A Paxton.


Paxton actually wasn't around much. But one day while we were rehearsing, I saw Gary and a couple of people, I figured buyers, in the control booth. We were breaking down our stuff and Gary came out and asked what the last song was we were playing. I told it it was ours.
Next thing we knew, Bob Todd from Mercury Records came there and listened to us. Well, actually, some very young lady that was with him was listening. After our set.
He just stood looking important and glanced down at his lady-friend and she looked up and slightly grinned and nodded her head yes. He looked at us and asked, "Would you guys like to sign with Mercury Records?" That's a true story. I suppose had she not liked us it would had turned out differently. The story gets even more twisted. Remind me to tell you about "..The rest of the story.." 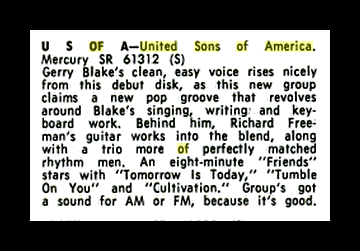 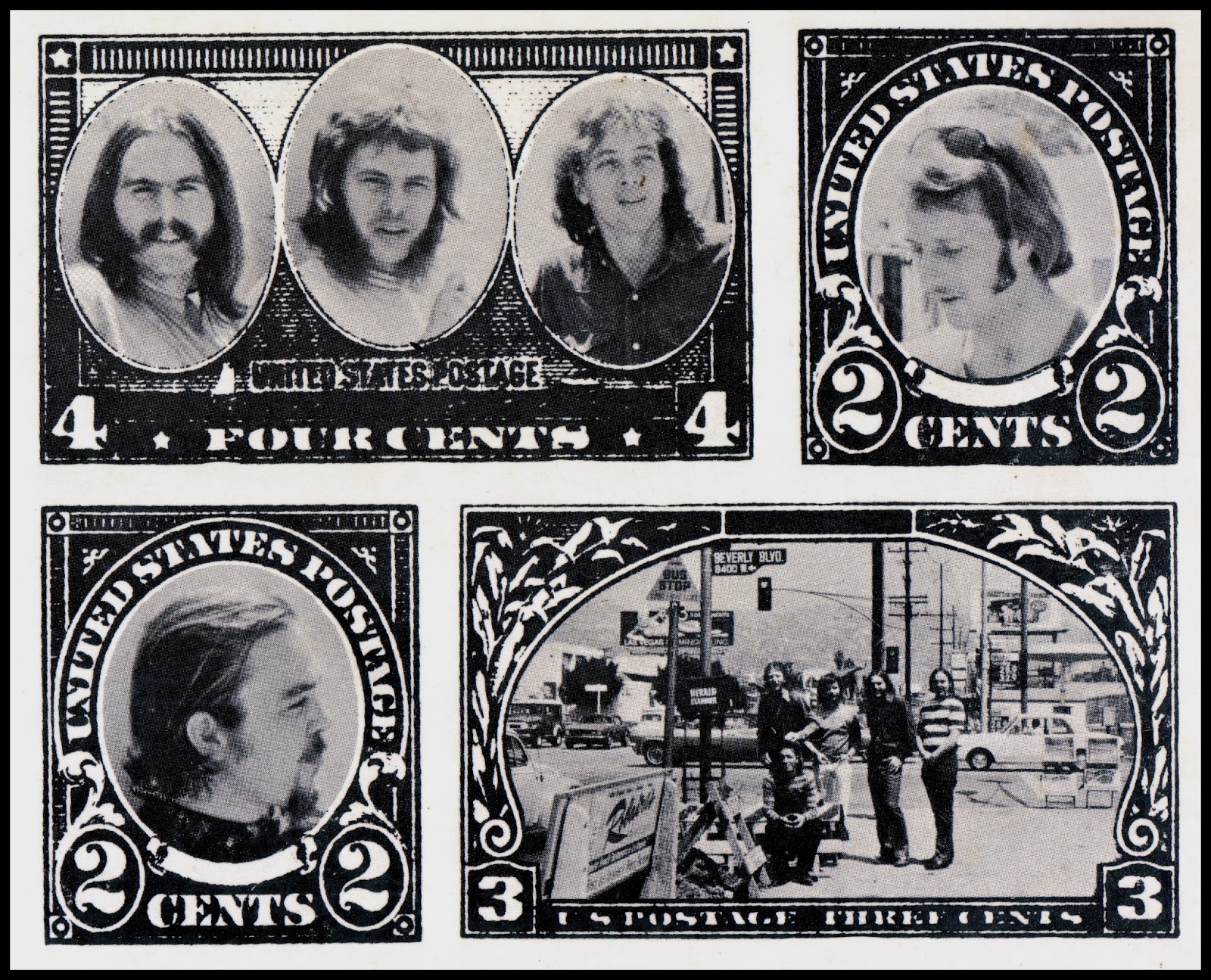 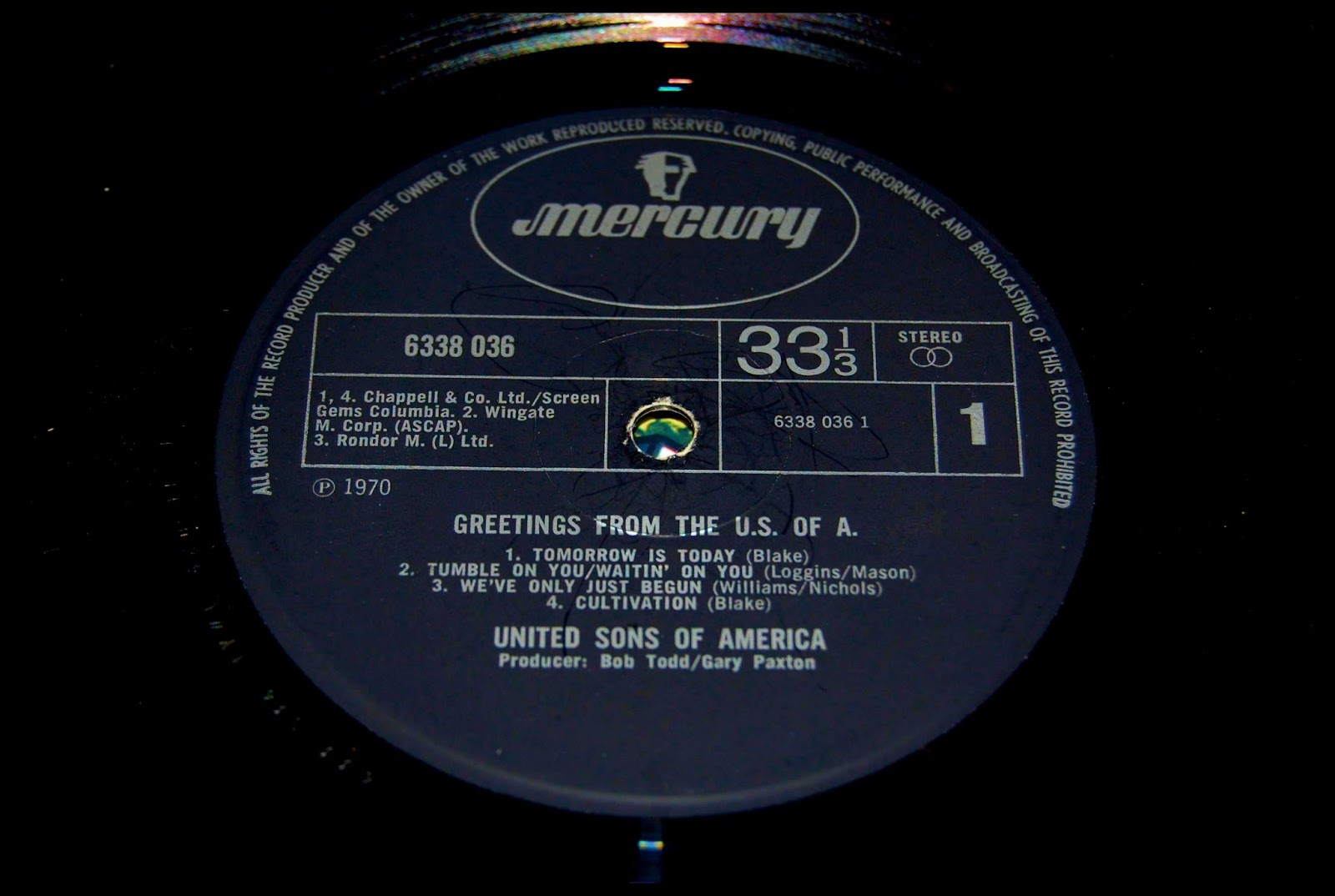 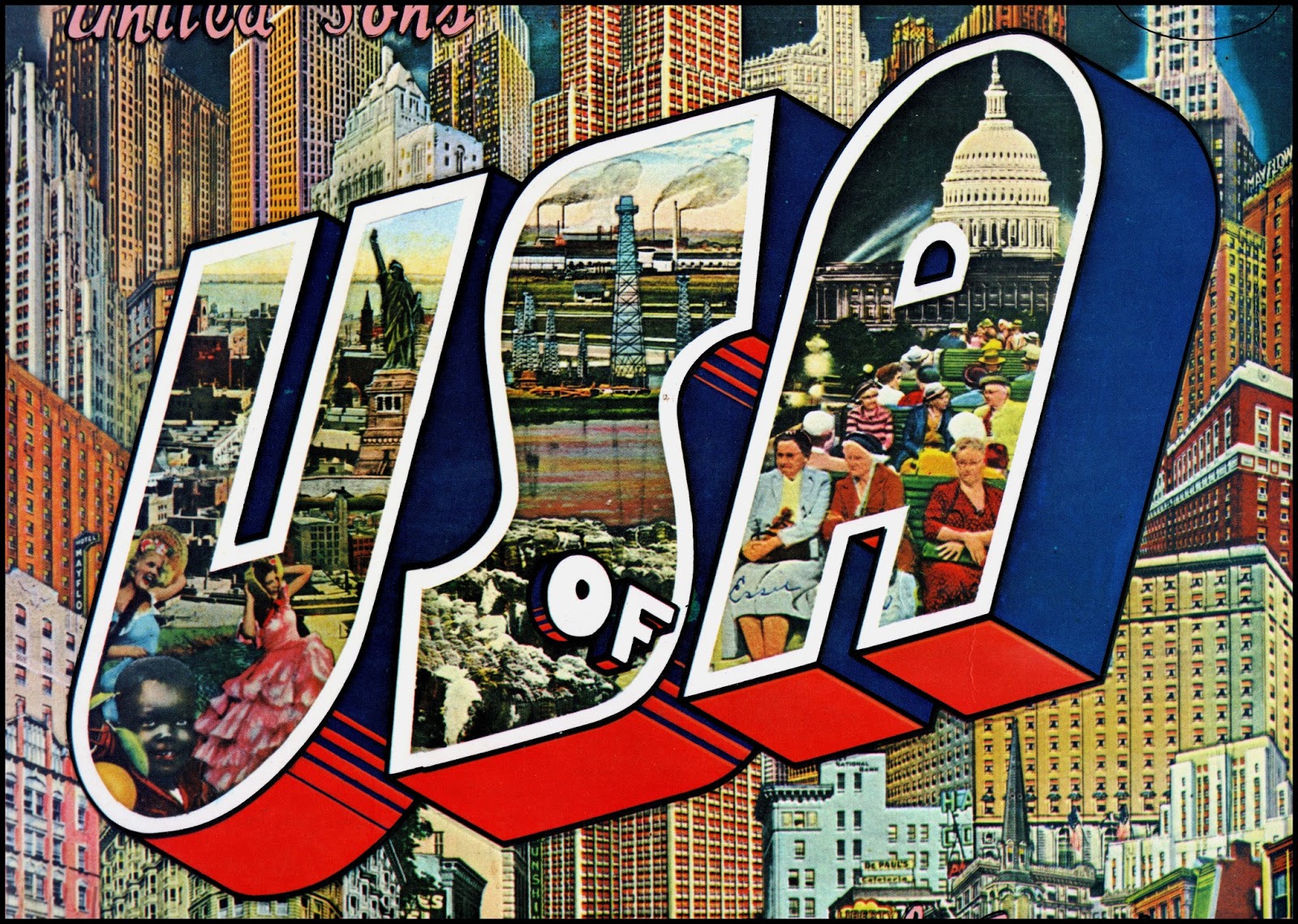