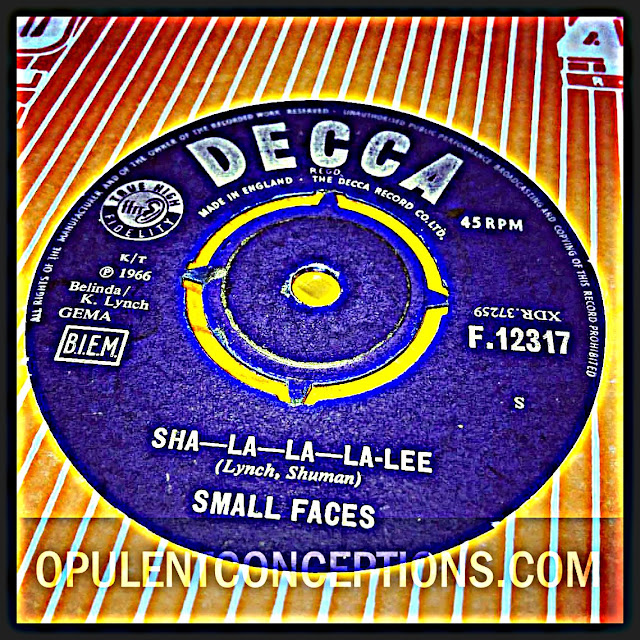 The Small Faces third single went Top 3 during the early months of 1966. It was released late January. Written by Kenny Lynch, it's a great little pop number with throwaway lyrics but with a memorable hookline and instant appeal.  The record made them a household name, got them very popular with the girls and a teenybopper tag.

The B-Side is a raver - blissful Hammond organ mod instro. 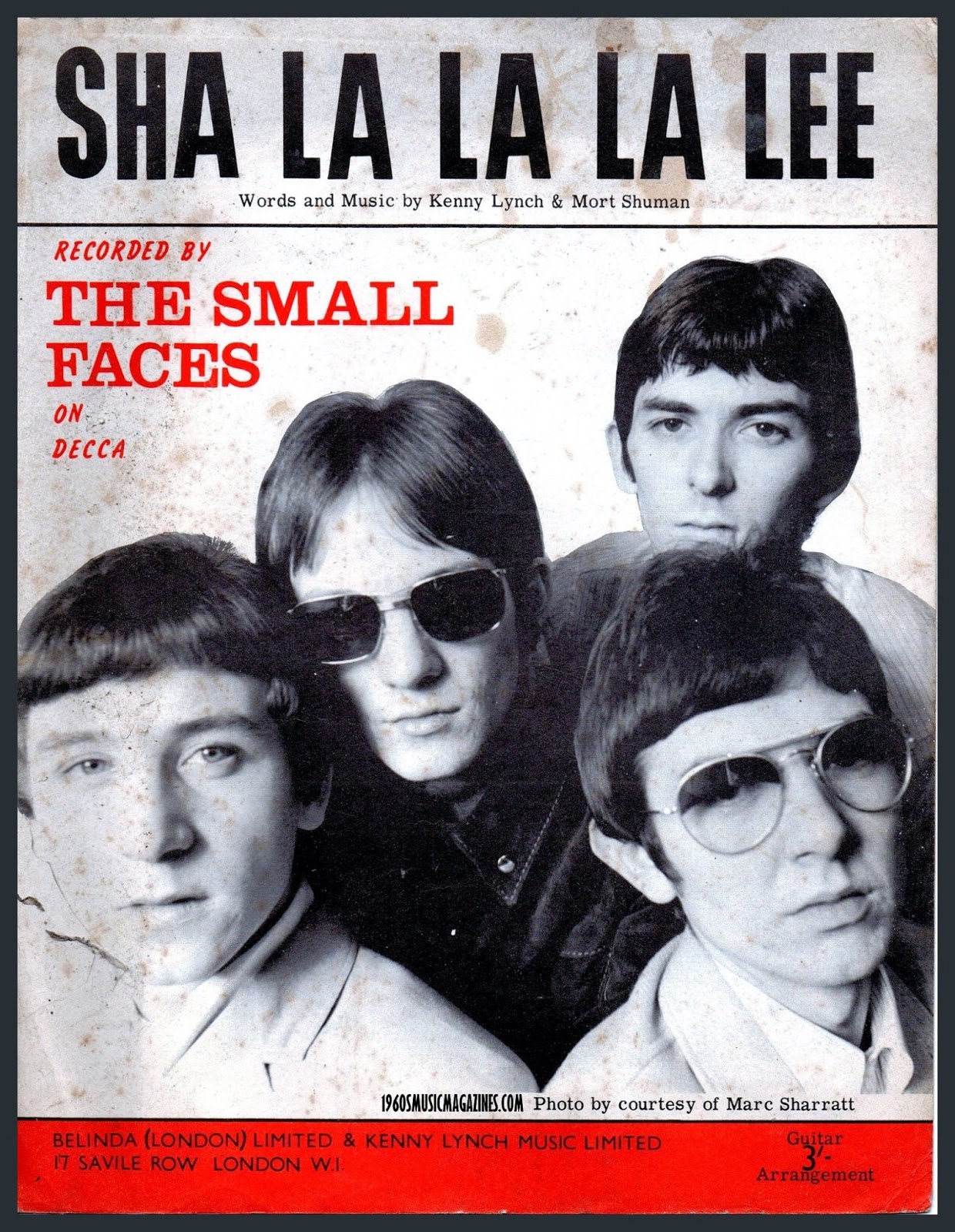 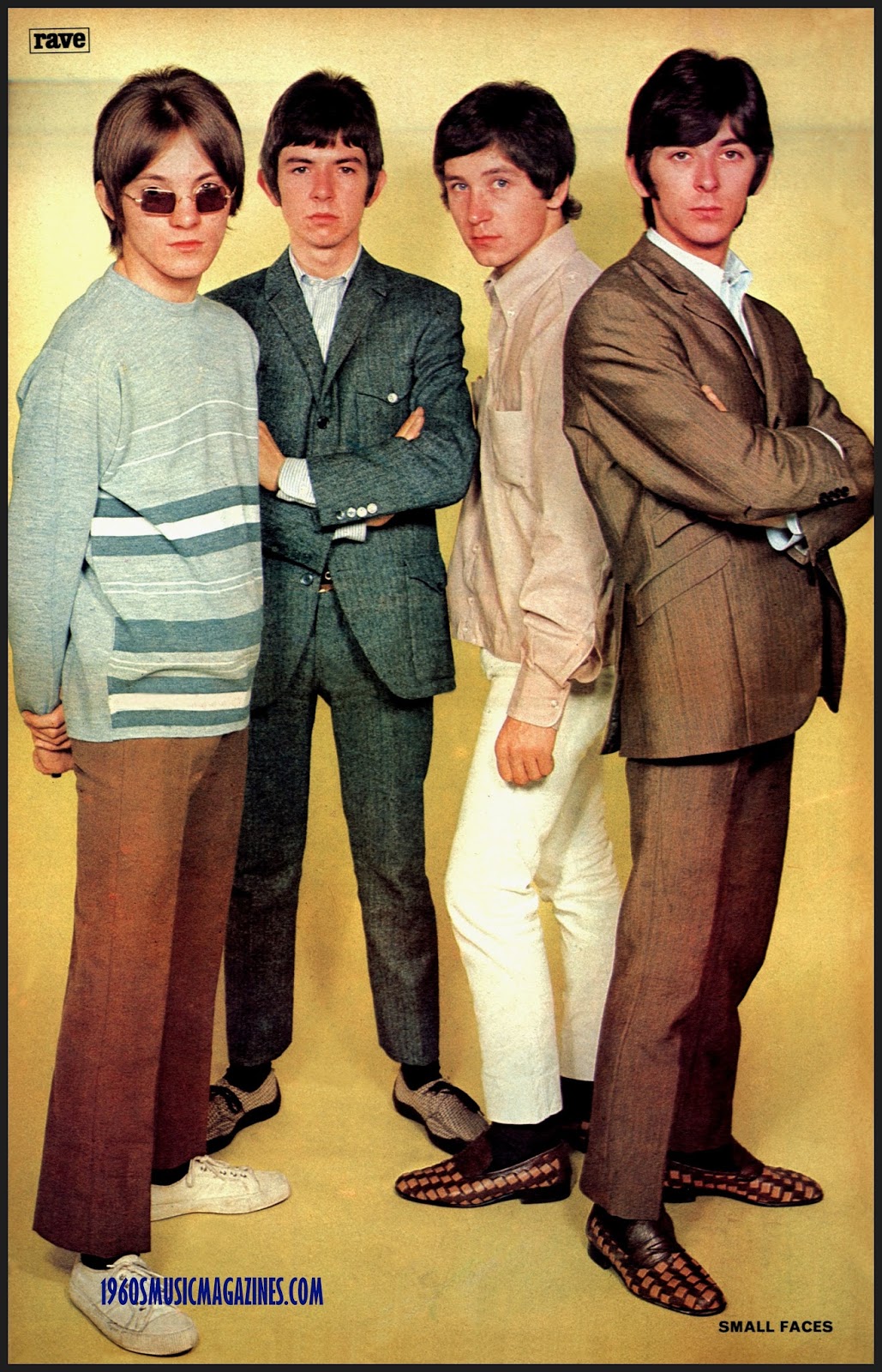