THE SMALL FACES - ALL OR NOTHING 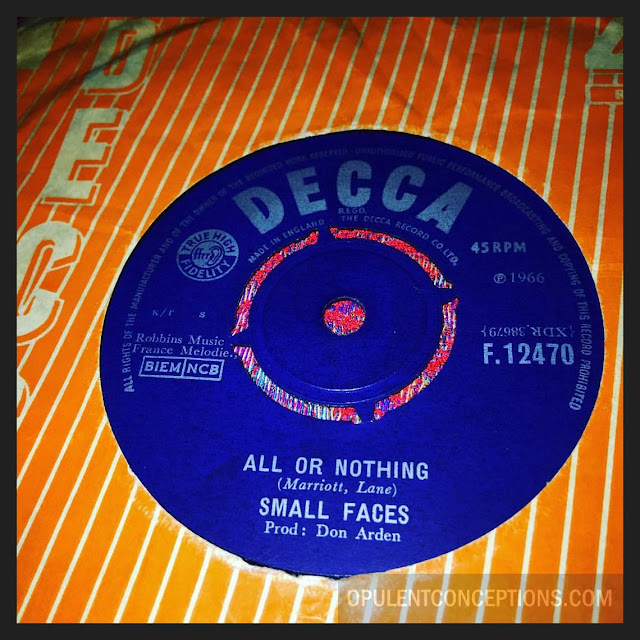 A powerful drum intro by Kenny Jones, then the Faces are off on a medium-paced, but still explosive entreaty for "All Or Nothing". Gone is the incredibly happy mood of their past two great hits, and the Faces are in soul searching groove, reaching into themselves, sparing neither vocal chords nor guitar and drumming ability. It'll be another smash for Steve, Plonk, Mac and Kenny.
(Record Mirror review - August 1966)

"All Or Nothing" was played as the requiem at Steve Marriott's funeral in 1991. 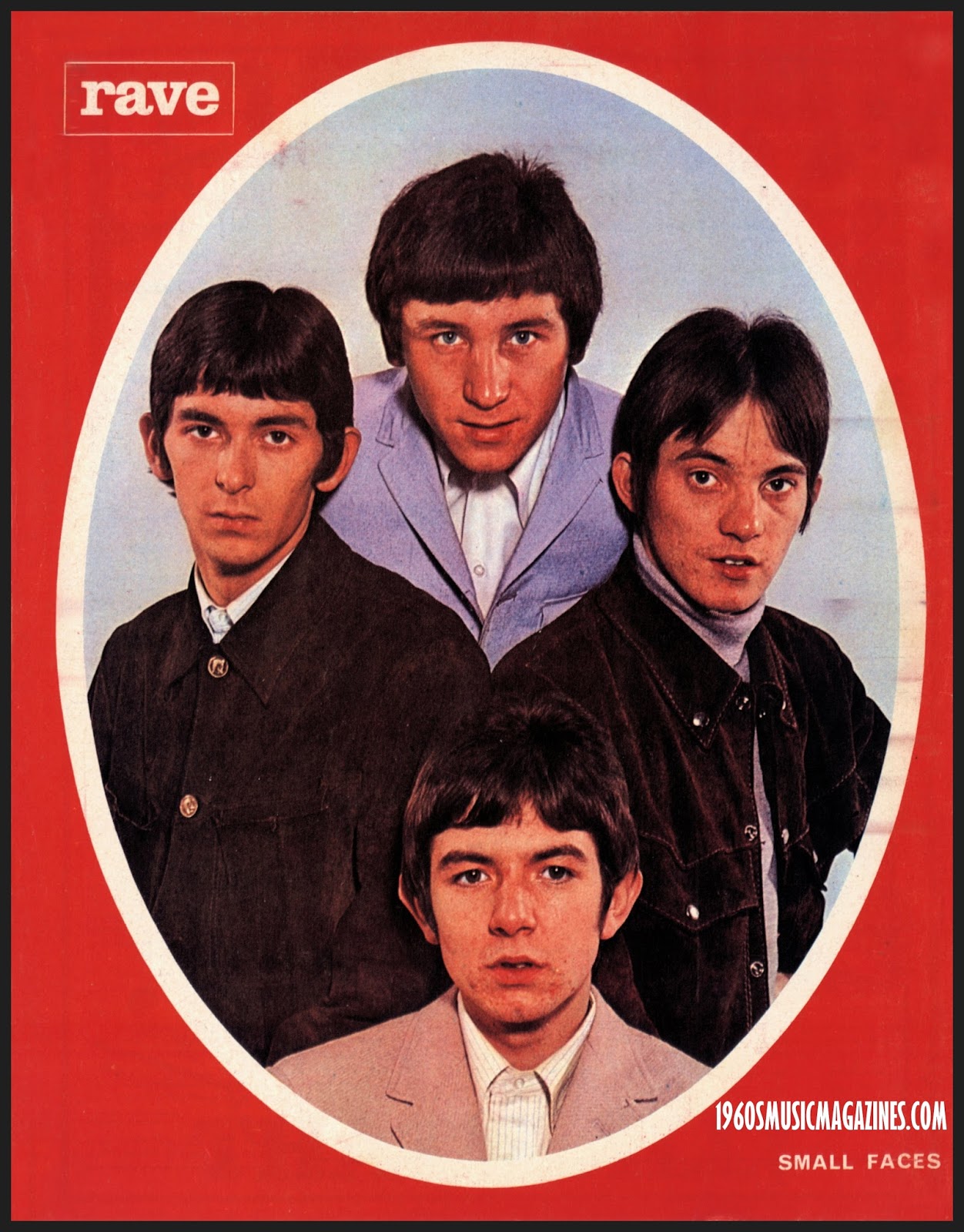