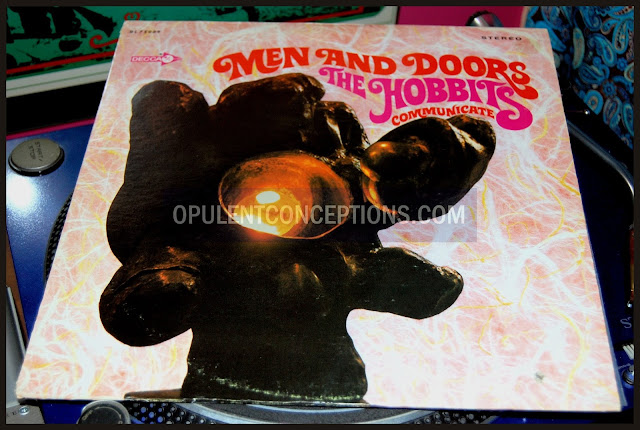 The second Hobbits album featured male/female vocal harmonies and Flamenco guitar something not on the more interesting debut long-player. "Men And Doors" has some weak songs (I call them filler) including a cringe-worthy weepy ballad thing called "Feeling" - this one just ain't my scene.

Some good cuts though including the opener "Men And Doors," "University Of The Street," the single "Strawberry Children" and the put-down "Artificial Face" which gets better every time I hear it and perhaps should have been released as a single. 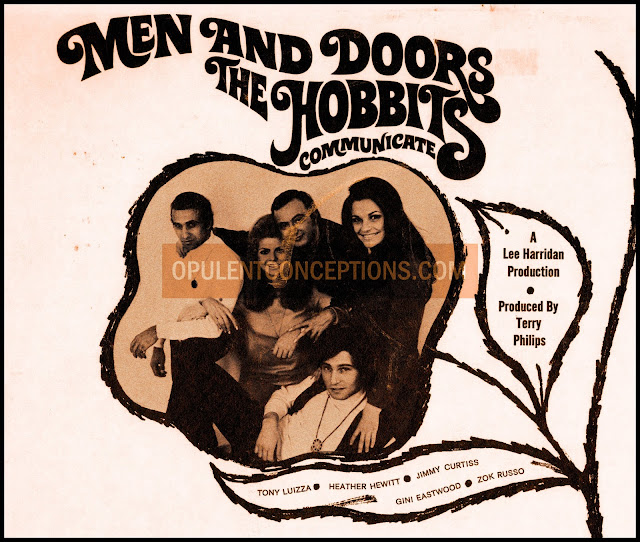 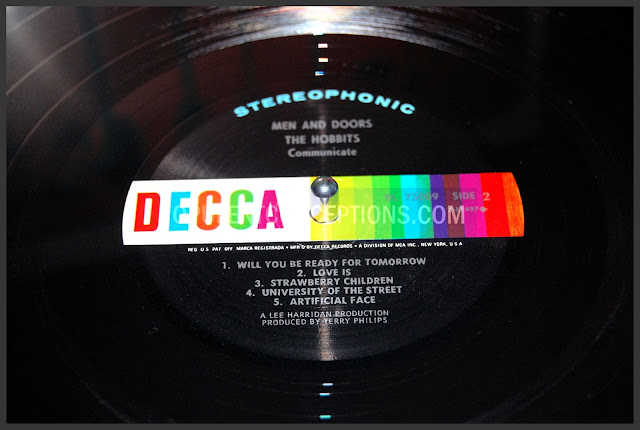