THE FUN AND GAMES - SADIE 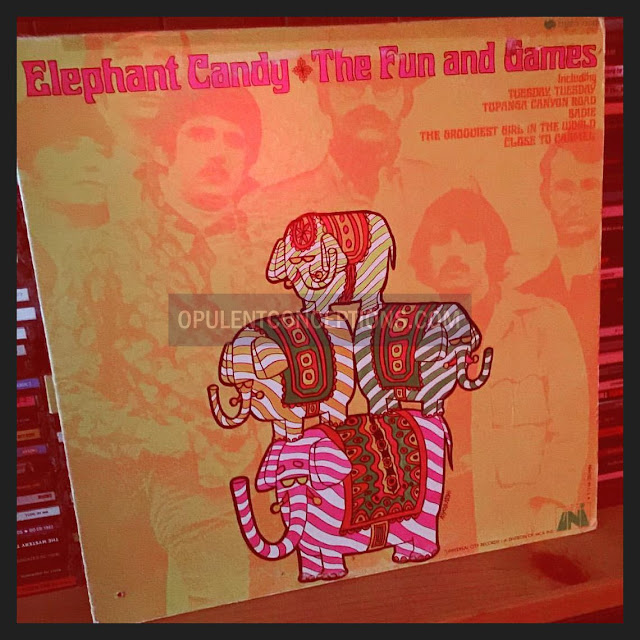 The album "Elephant Candy" by The Fun and Games is one of those discs that I've had in my collection for many years and enjoying regular spins on my Stanton ST-150 turntable. But somehow, until today, I've never spent an afternoon with it and remastered my vinyl to the digital format.

By mid 1968, The Fun And Games were operating and releasing records on the UNI label with this album as their pinnacle. It's such  a memorable collection of songs, a mix of The Beach Boys, The Association and perhaps Sagittarius. Each song has it's merits, loads of first rate harmonies and production values, no fuzz only wonderful vocalised pop.

Rev-Ola re-issue the album on CD some years back which I didn't think I needed because I had most of their records but now I regret that decision. The CD is scarce and rarely shows up and is already much rarer than the original vinyl records!

Check out "Sadie" the opener on Side One. This cut is album only and was never released on any single. The lyrics about marrying a girl called "Sadie" are corny but the music and harmonies are most definately my scene. 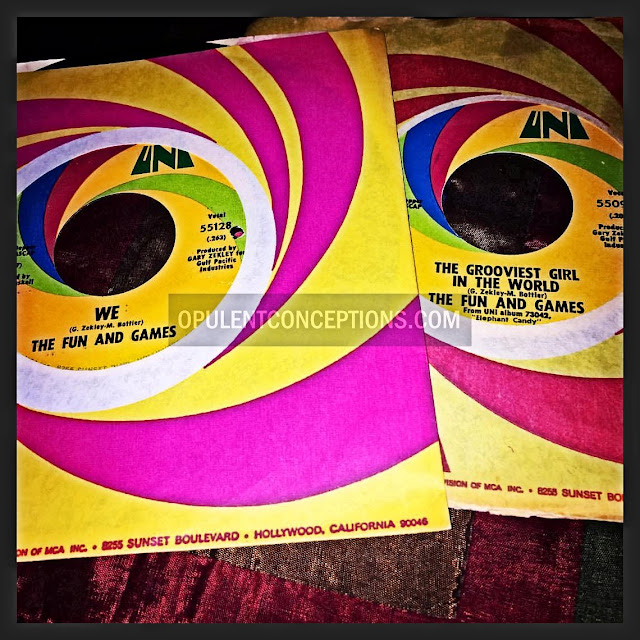 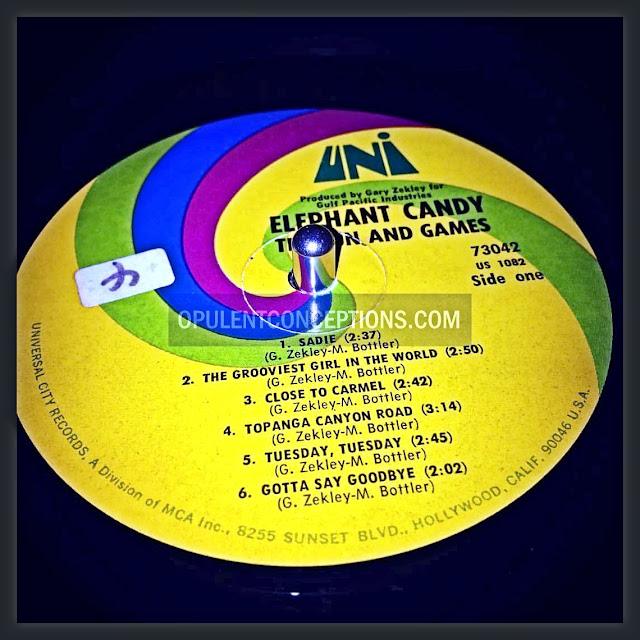