THE BEACON STREET UNION - NOW I TASTE THE TEARS 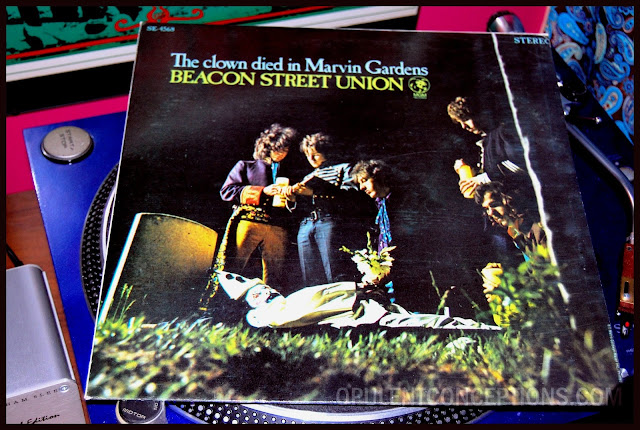 The second Beacon Street Union album included some strong numbers and a bizarre version of "Blue Suede Shoes" which was lifted as a single. In my opinion the Doors inspired blues rocker "Now I Taste The Tears" would have been a much better single to sell the LP. I'm not sure if the hippies would have been wanting to go back to a Carl Perkins number.

"Now I Taste The Tears" features a heavy bass sound and some thrilling lead guitar, not a touch of psychedelia here, just a fabulous late sixties uptempo blues cut. The song was also recorded by Chris Morgan, The Smiths and Buzz Clifford. 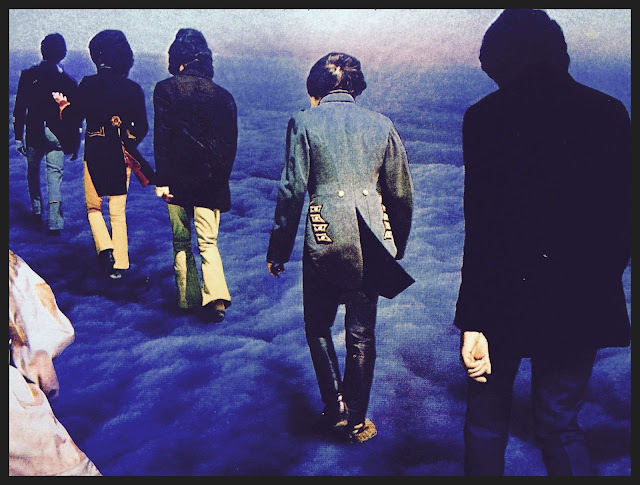 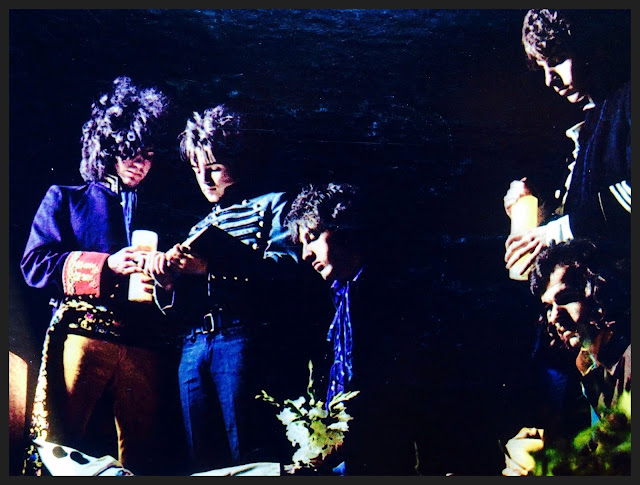 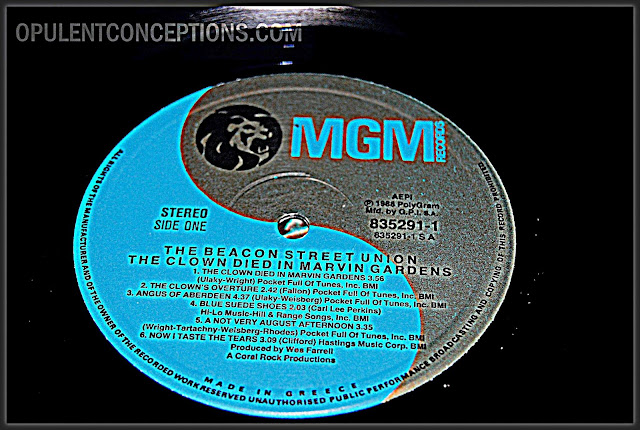