THE MOVE - I CAN HEAR THE GRASS GROW 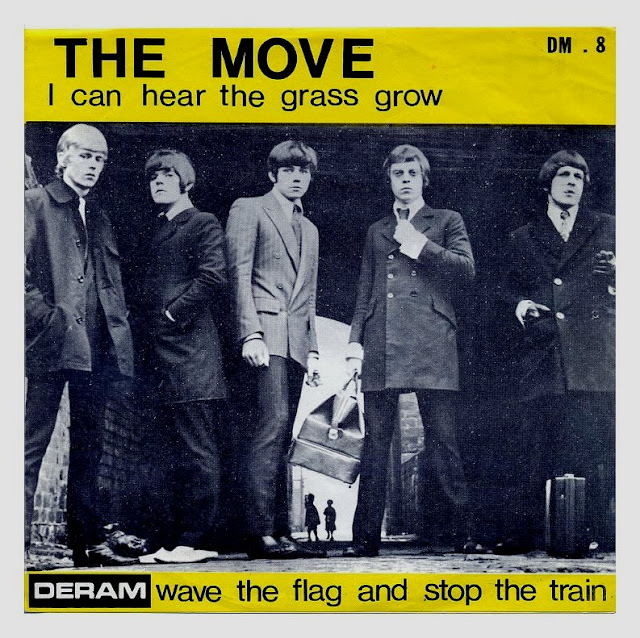 Here is a record that The Move can really be judged on (not like that last thing that was such a huge hit). A record much more representative of the group - and great.
Producer Denny Cordell has even put in some grass-growing sounds - like rain falling into an empty tin. There's something Byrd-like about the sound and this is going to go down huge in America.

The title is a real gem-thank you Bobby who suggested it. The chorus is super-thank you the gentleman in my Office who has sung it daily though not it may be said with the success of the record. A touch of real genius was that sudden "West Side Story" whistle part. Yes I like it.
(Penny Valentine review - Disc & Music Echo - 01/04/67) 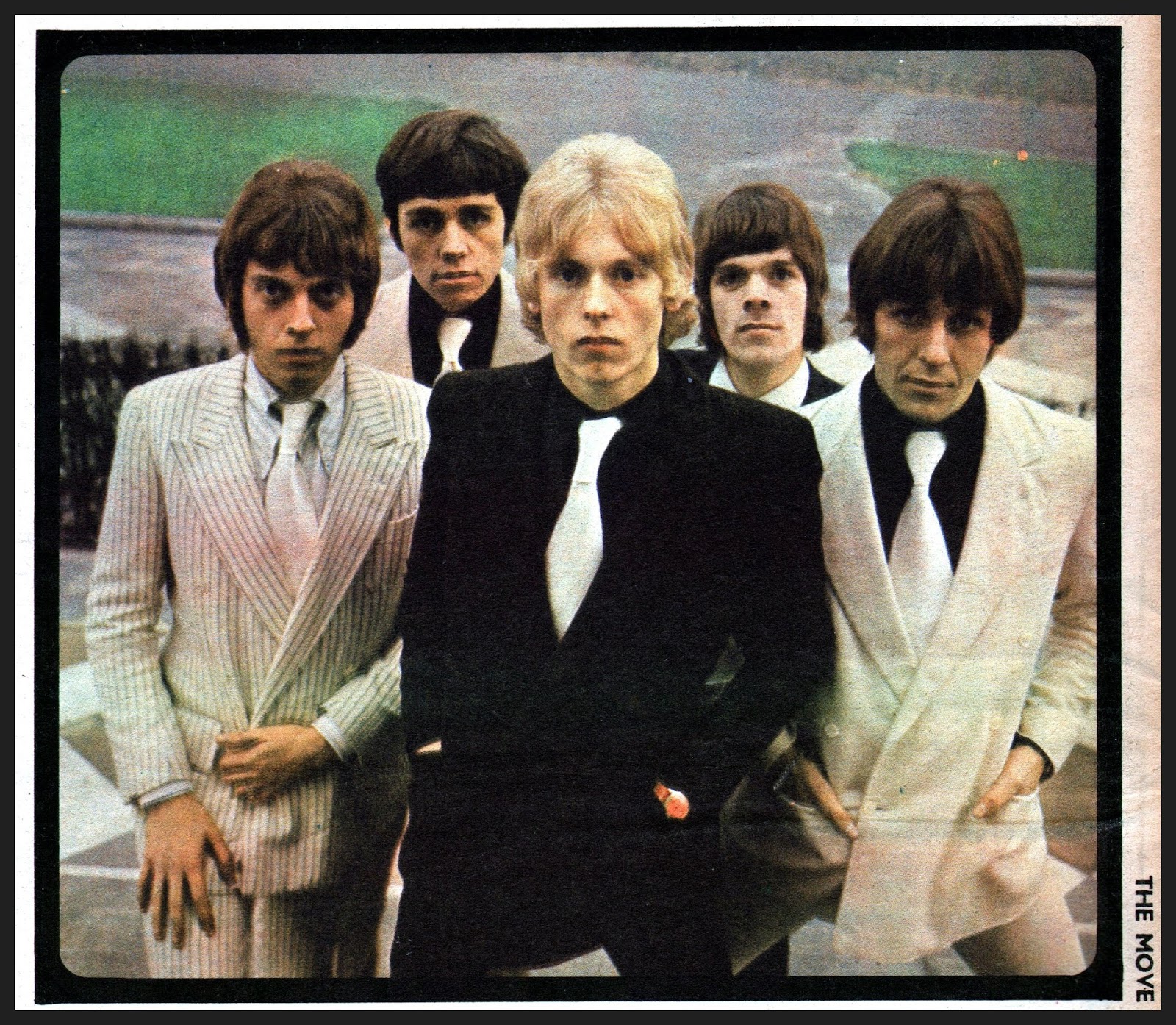 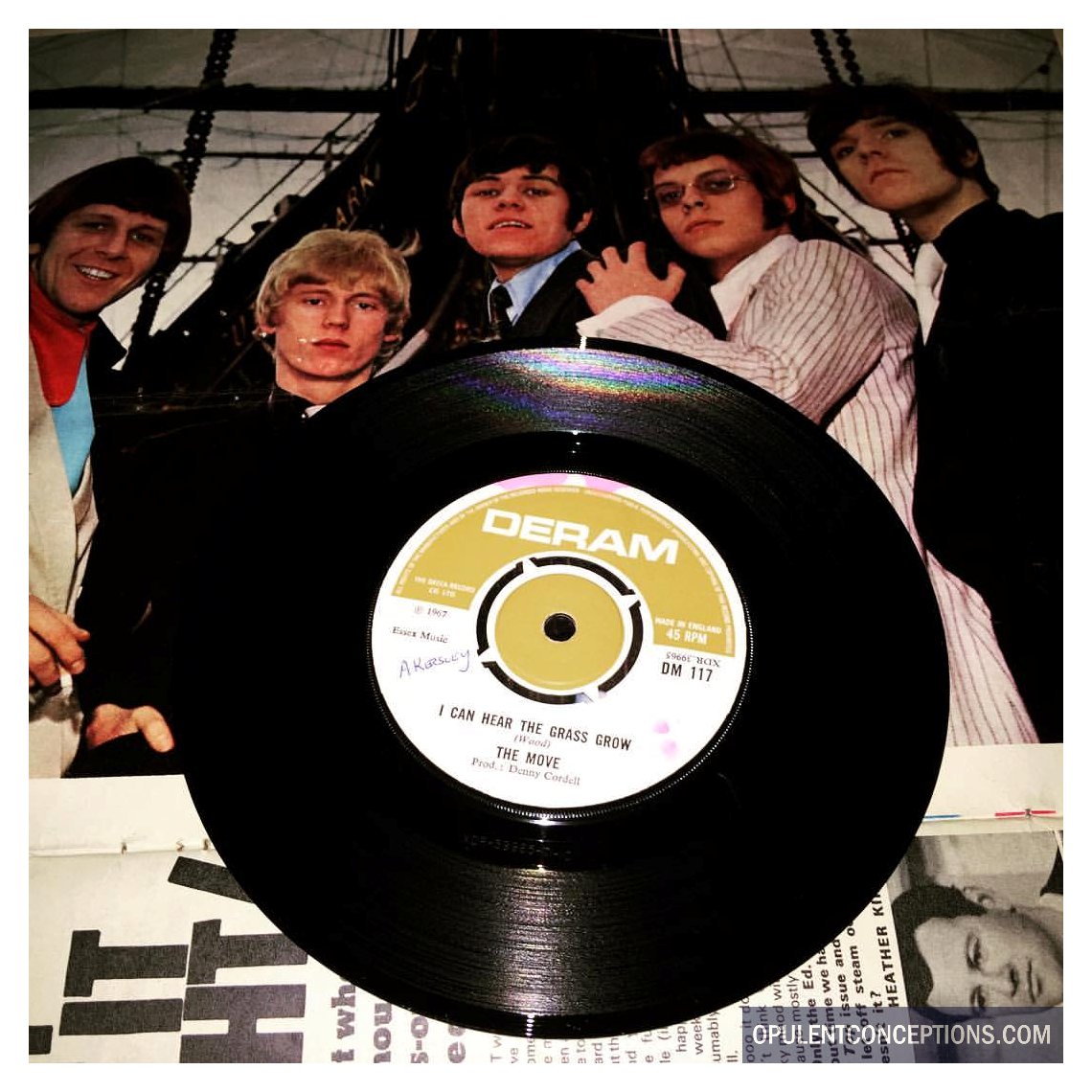