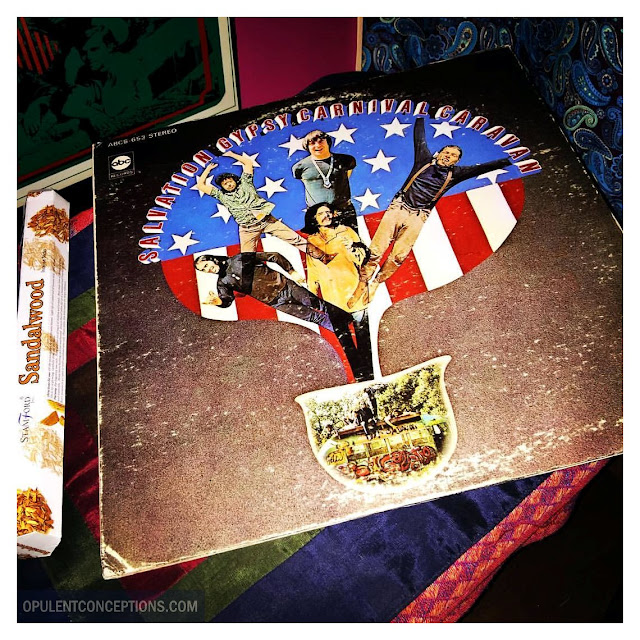 Having watched Salvation at work on it's two albums for ABC, I can readily understand why they should be a San Francisco favourite. Trying to put these evanescent reasons into black and white is something else again. Musicianship may be part of it - listen to the keyboard wizard U.S. of Arthur's Coltrane/jazz-rooted soloing on "Handles Of Care" and "What'll I Do" - but it is only a part, and not necessarily the most important one at that.

Then is it the songs and singing? Perhaps. But I have to confess that, beyond the bare observation that most of the songs are semi-autobiographical in nature (i.e. refer to experiences either of the whole band or chief writers Al Linde and Joe Tate), I can't claim to 'understand' each and every word. I cannot, that is, provide you with a literal, line-by-line translation, shoveling the songs, as Bob Dylan once put it, into the ditch of what each one means.

Musicianship, songs, singing - all are necessary, none sufficient. Add them up, and you still haven't hit on the missing ingredient that makes Salvation such a joy to be around. If that sounds like the preface to a cliche - 'the whole is greater than the sum of the parts' - rest assured, it is.
(Frank Kofsky) 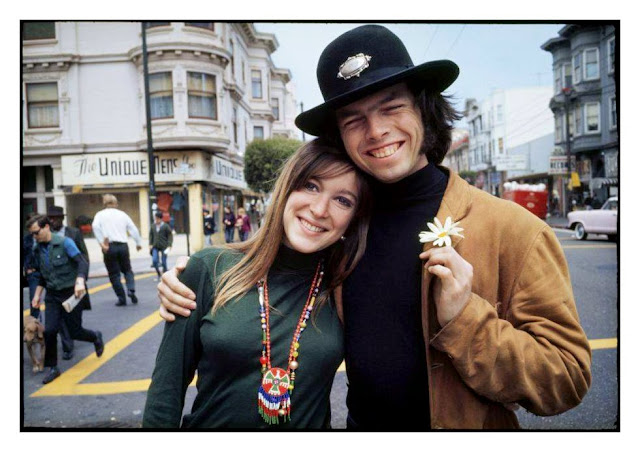 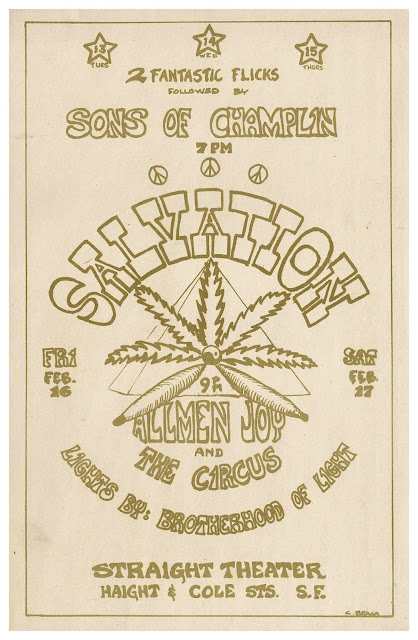 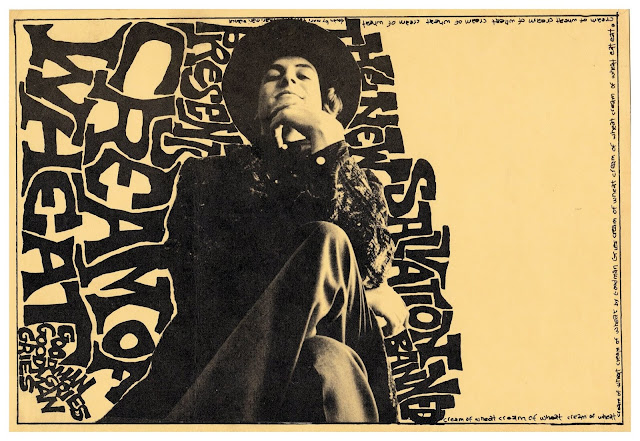