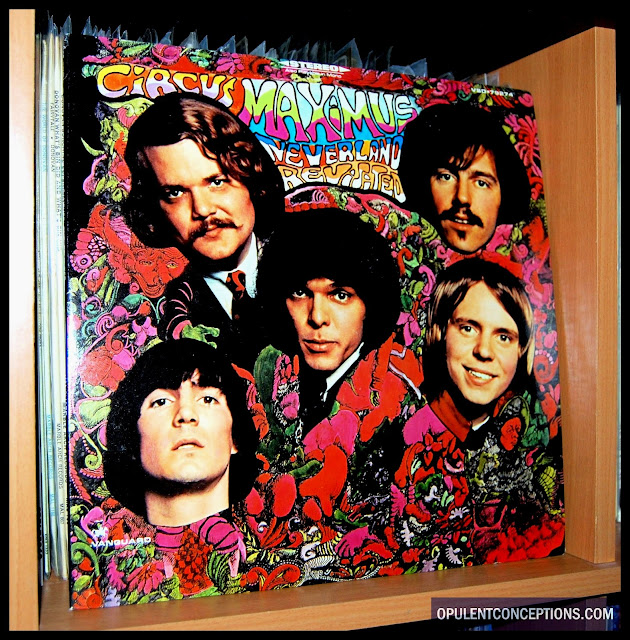 This group are believed to have formed in Austin, TX sometime in 1967 but then relocated to NYC. There is a wikipedia page detailing some information about the group and releases etc.

The jazzy/psychedelic rock album "Neverland Revisited" was their long-player, recorded late 1967 and released sometime in the Spring of '68. A single from the disc emerged from the set "Lonely Man" / "Negative Dreamer Girl" (Vanguard VRS-35063) so that's worth obtaining for the set.

My pick is the psychedelic rocker "How's Your Sky, Straight Guy Spy" with fast talkin' lyrics, kind of like a late 60s hippie rap. Probably about squares invading their scene. Plenty of fuzz on this cut with go-go organ. A real neat one with plenty of action going on. 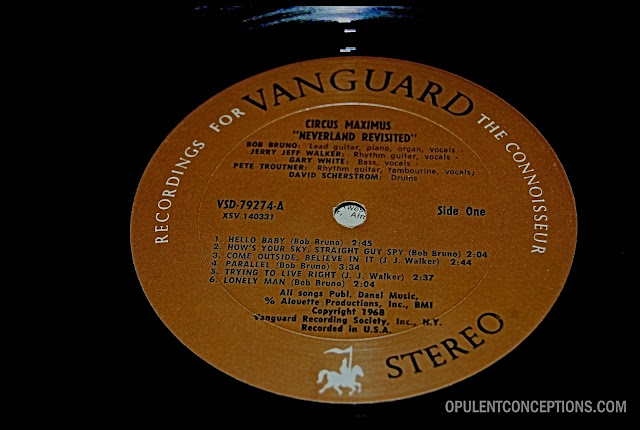