THE CHEYNES - GOIN' TO THE RIVER 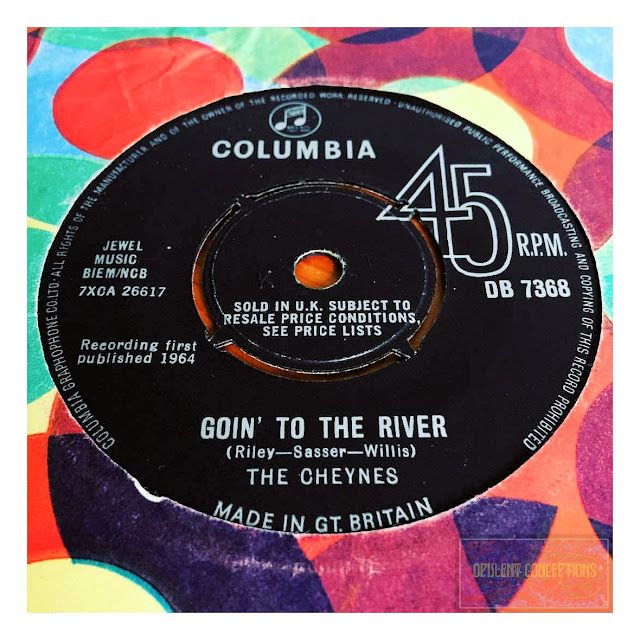 Great R&B mover by this obscure London based group who would have been completely ignored had it not been for drummer Mick Fleetwood, who eventually formed his own blues band Fleetwood Mac via The Bo Street Runners and John Mayall's Blues Breakers.

The Cheynes also included Peter Bardens who would later join Them, then The Shotgun Express and Phil Sawyer who was also with The Fleur de Lys. Lead singer Roger Peacock took over from Mark Leeman in The Mark Leeman Five.

The B-Side "Cheyne-Re-La" is a fab R&B instrumental composed by Bardens.