THE CHERRY SLUSH - I CANNOT STOP YOU 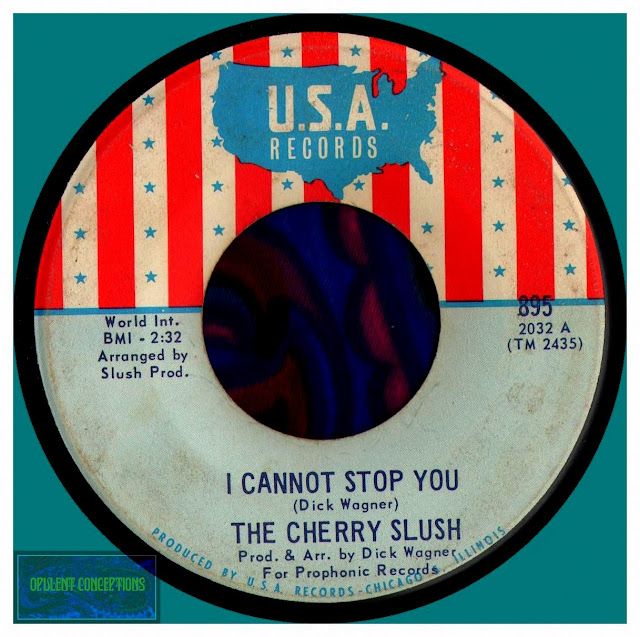 A group of teenagers from Saginaw, MI almost hit the big time with this single which was written and produced by Dick Wagner. "I Cannot Stop You" is a memorable and very commercial sounding disc with lots of hammond organ frills and brass instrumentation.

The single had seen an earlier release on local label Coconut Groove during November 1967 and the re-release on U.S.A Records almost broke The Cherry Slush nationally. The record was even released in Germany on Cornet Records and came housed in a picture sleeve.

I was surprised to find that several websites cover the Cherry Slush and there is even a Facebook page devoted to the group. Go here for more information and photographs. 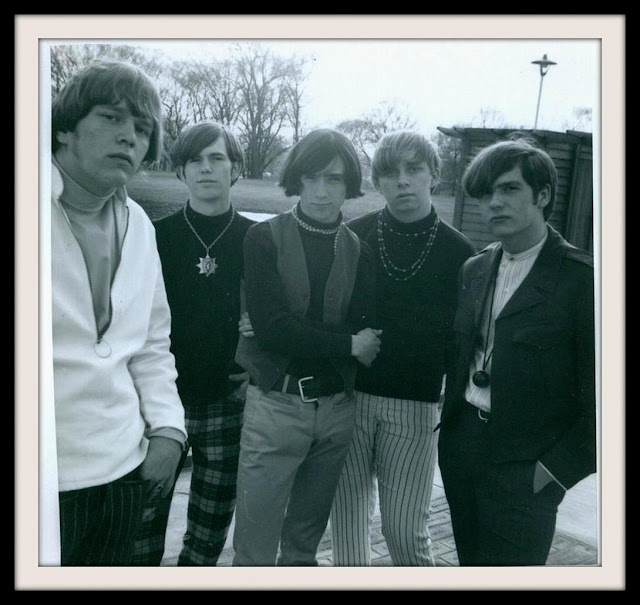