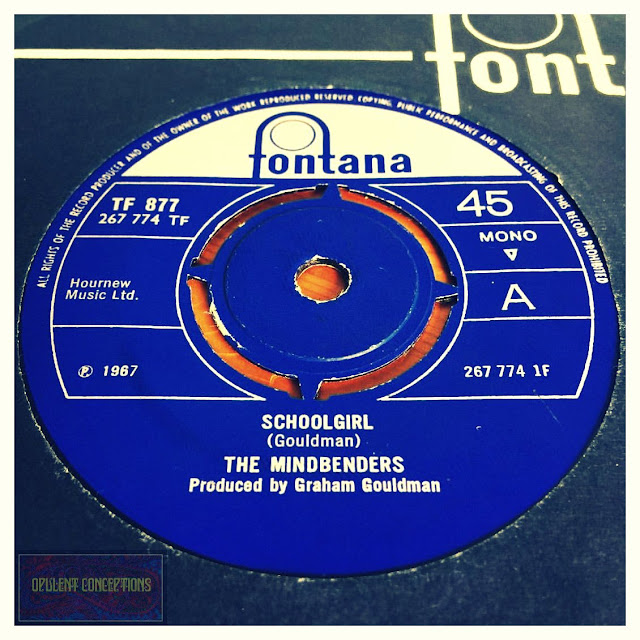 Everyone will know The Mindbenders hit "A Groovy Kind Of Love" but few will realise that afterwards their singles got progressively wigged-out, including this no hit wonder "Schoolgirl" from late 1967.

I doubt many would have even heard the record never mind bought it, because as was usually the case, the squaresville BBC banned "Schoolgirl" for it's lyrical content about teenage sex and pregnancy. Perhaps this is why The Hollies version, recorded during February 1967 was never released at the time. They would have known that being regarded as a pop group, under-age sex was always gonna be a difficult concept to sell on a record. The Standells also recorded a version!

Regardless of all of the idiotic notions "Schoolgirl" is a memorable song, written by hit-maker Graham Gouldman, who also produced both sides of the disc. Gouldman would become a full time member of The Mindbenders in 1968.

For reasons unknown to me, The Mindbenders re-recorded "Schoolgirl" for this single release. They recorded it earlier in the year and that version can be heard on their "With Woman In Mind" album released during April 1967. This single cut has wah-wah guitar and strings and is perhaps a little more psychedelic.

The B-Side "Coming Back" is also great inventive pop psych featuring not one but three fade-outs and is non-album and very obscure. 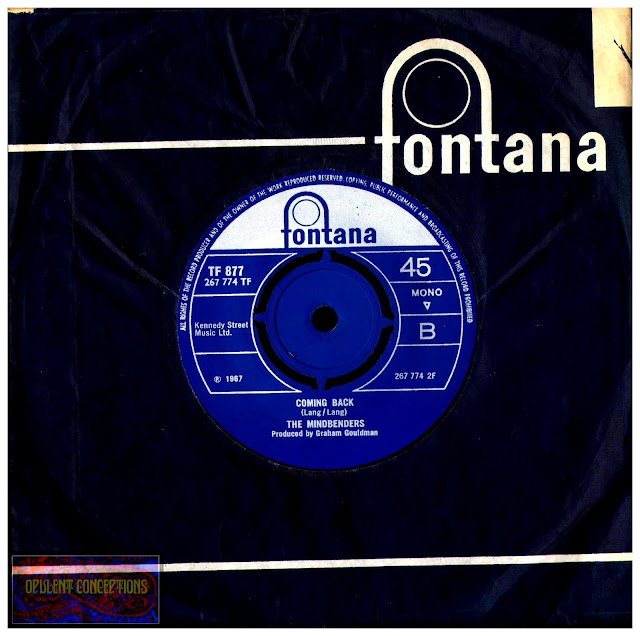 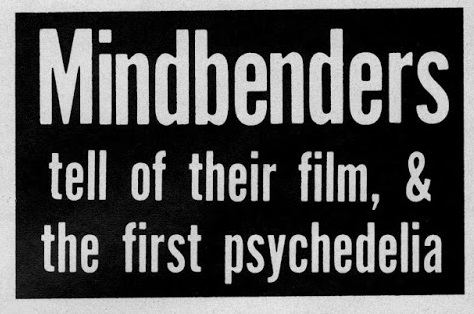 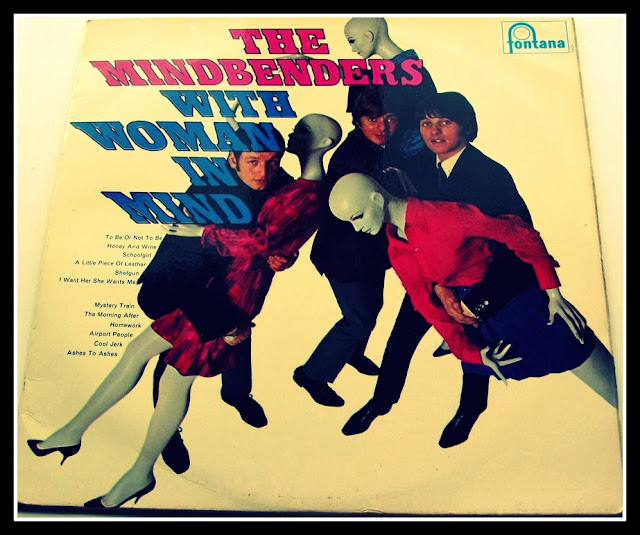