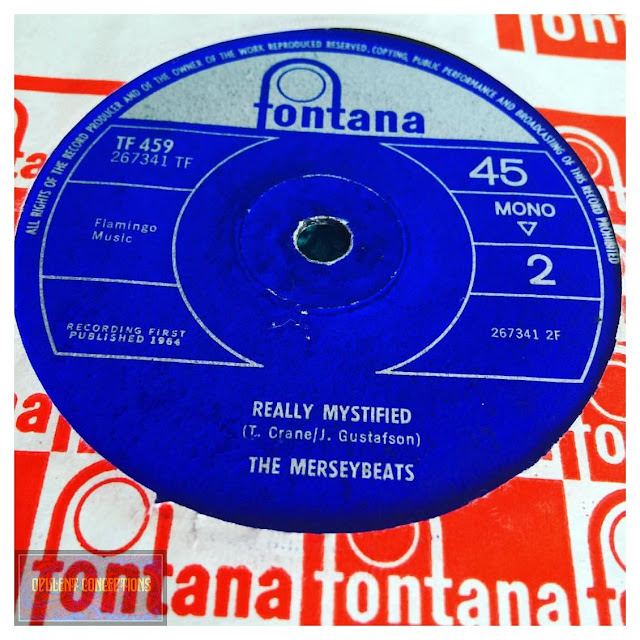 Another in the ballad vein from the team who are growing in popularity every week. It's a good song, better even that "I Think Of You", and it should do at least as well in the charts. Good stuff and well performed. These lads are the Liverpudlians with a difference. Flip is a beatier number with good vocal work and an organ backing up heavily. (Record Mirror review - April, 1964)

It took about eight weeks for The Merseybeats' "I Think Of You" to register in the charts, but I'm confident their follow up "Don't Turn Around" (Fontana) won't take nearly as long. It's another captivating melody by the same composer as their current hit, Lee Stirling.
This new one doesn't have such a pronounced Latin beat as it's predecessor, but I particularly like the piano trills which offset the vocal phrases. What a refreshing change to hear a subdued Liverpool sound!

The unison vocal "Really Mystified" is not outstanding material. But the boys still manage to inject personality into this medium twister. (NME review - April, 1964) 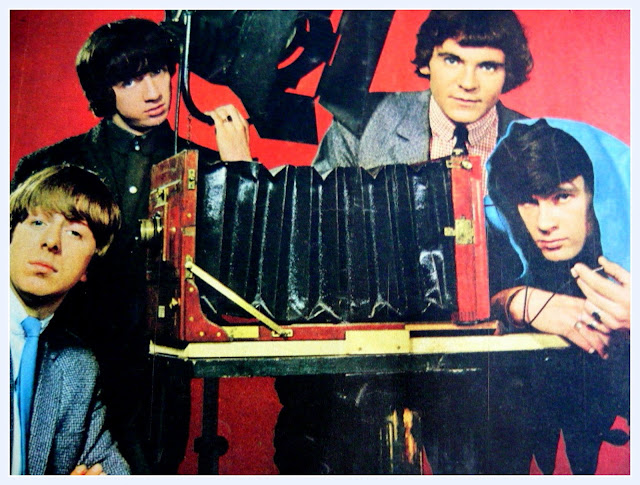 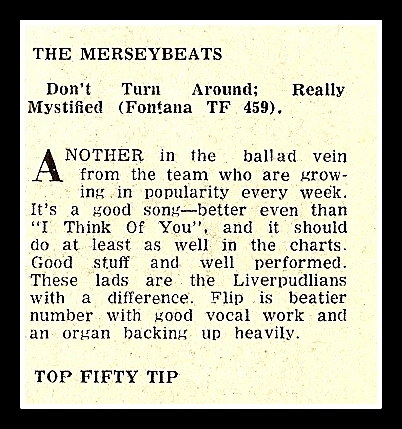 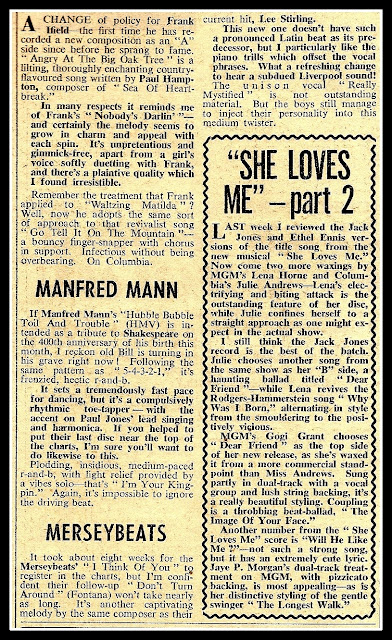