THE MERSEYBEATS - ON STAGE EP 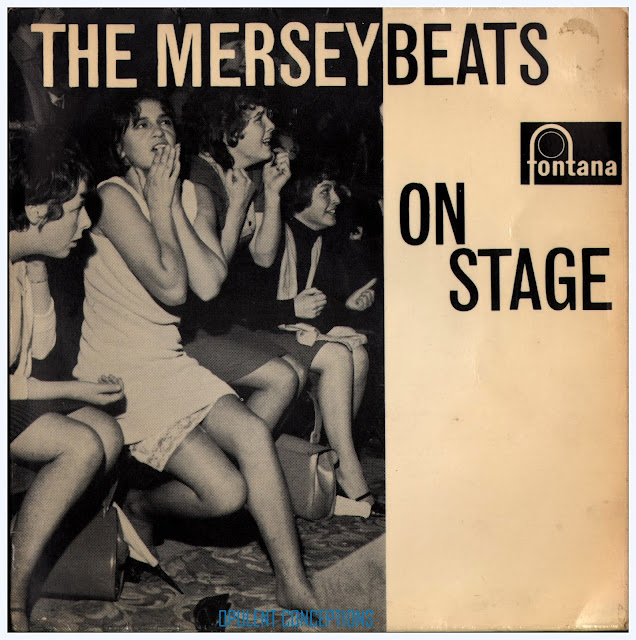 Someone once said "You can't be sure of anything any more." The speaker wasn't making particular reference to the world of Big Beat, but he might well have been. However, it's an accepted fact that The Merseybeats have come, and they've come to stay.

We knew they were here to stay as soon as their first disc. "It's Love That Really Counts", hit the charts - the first ballad-styled record by a group to get there and stay there since "beat" became a household word.

The impact of this first disc was phenomenal. They were featured on top beat shows on television, including "Go Man Go!" and "Ready Steady Go!". Their appearances at such top clubs as Manchester's Oasis required that sure trade-mark of success - police protection! Their first appearances on AR-TV's "Ready Steady Go!" caused such excitement that they were immediately contracted to make a return appearance, featuring the exciting numbers to be heard on this EP.

songs:
"Long, Tall Sally"
"I'm Gonna Sit Right Down And Cry"
"Shame"
"You Can't Judge A Book By It's Cover" 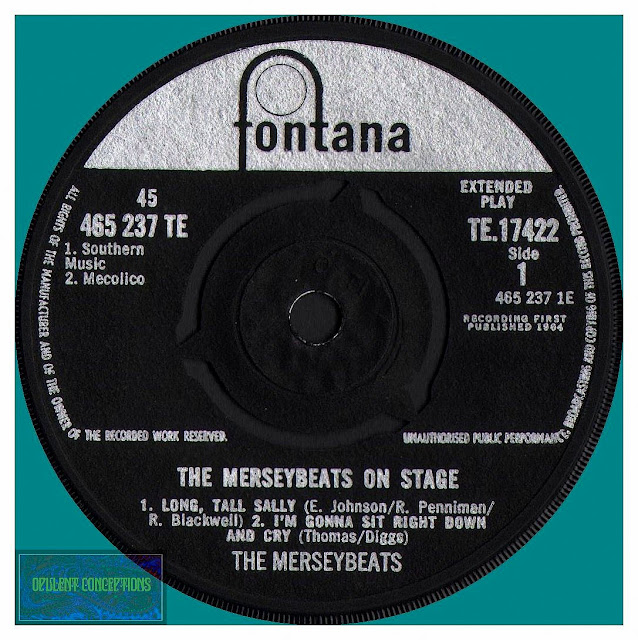 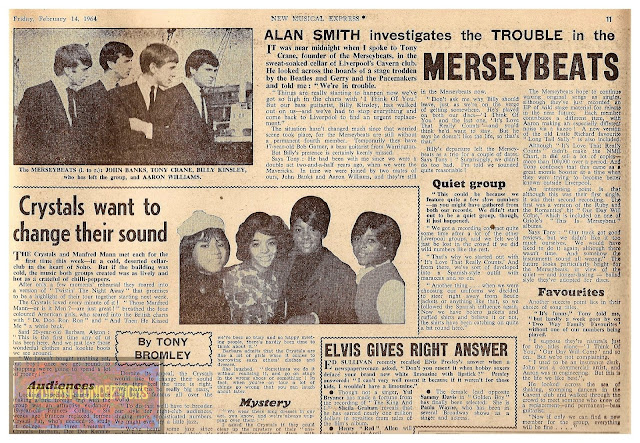 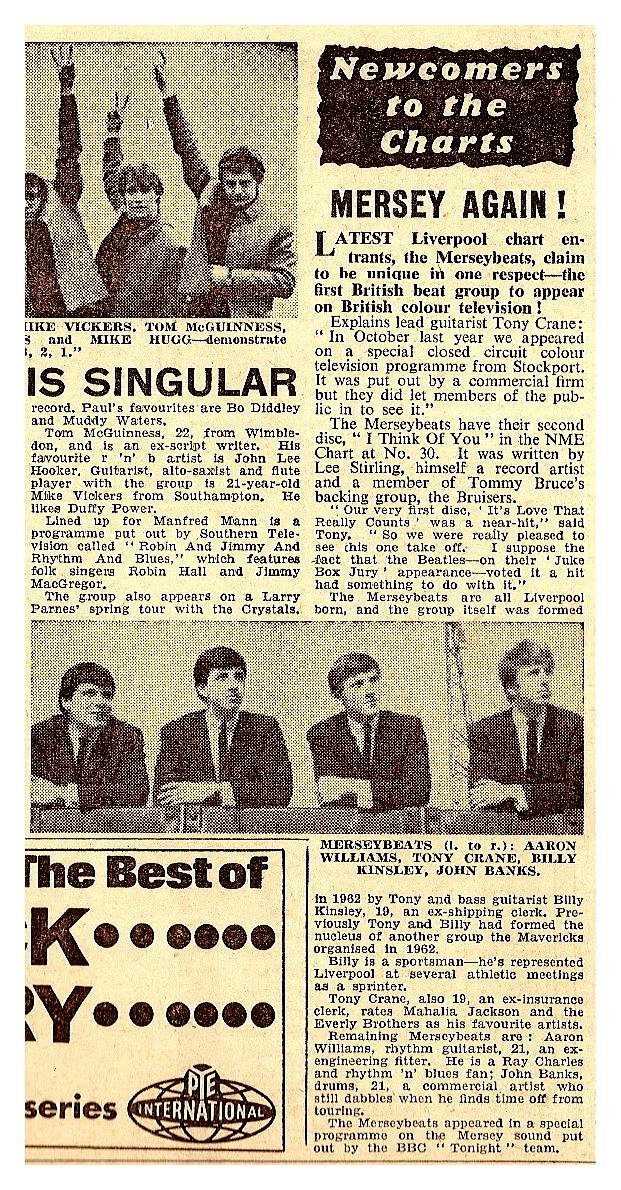 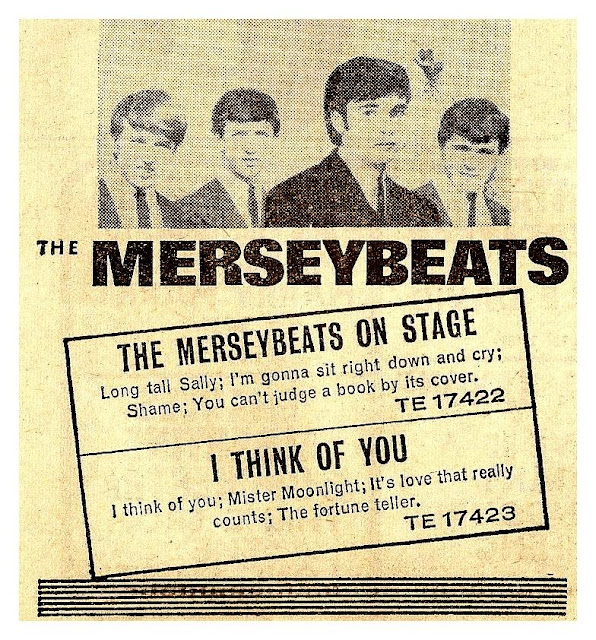