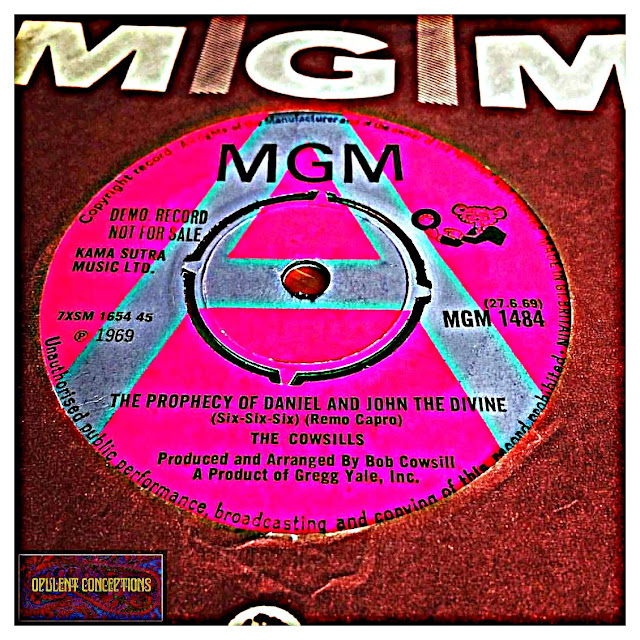 This is an incredible single by The Cowsills and a new discovery for me. I dig it so much that I immediately sought UK and US pressings on MGM. I'd always had the image in my head that The Cowsills were a goodie, all-American kiddie family of musicians who only recorded pop songs for the teen market. How wrong I was.

"The Prophecy Of Daniel And John The Devine (Six-Six-Six)" is both creative and ambitious in equal measure. The classy arrangement and beautiful harmonies teases the brain into thinking that the song is one of those pleasant sunshine pop songs but they're singing about the occult. The song is seemingly inspired by "The Book Of Revelations" and all of that religious mumbo-jumbo that was rife with the late 60s hippies. Forget all of that and marvel at the spooky organ, the eastern instrumentation and clever use of spoken passages.

This extraordinary recording is particularly uncommercial and was a strange choice for a single. However, the record still sold in decent quantities, eventually reaching #75 in the Billboard Chart.
No Chart action in Britain and perhaps another reason why this psychedelic rock song is a new find for me. 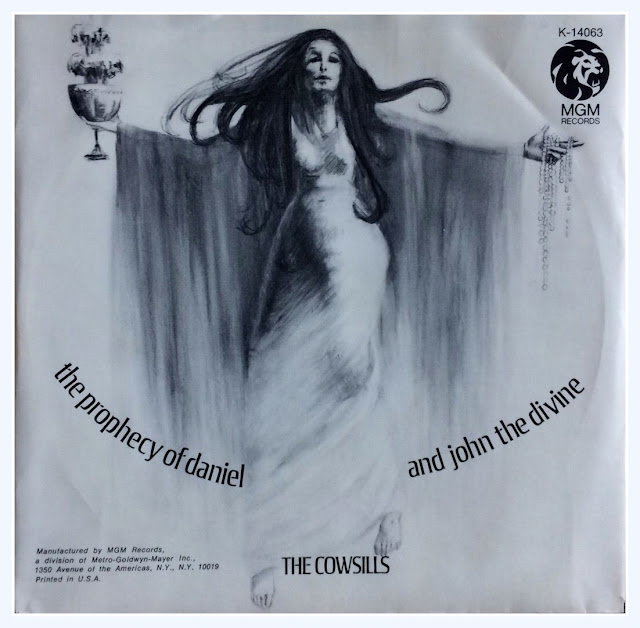 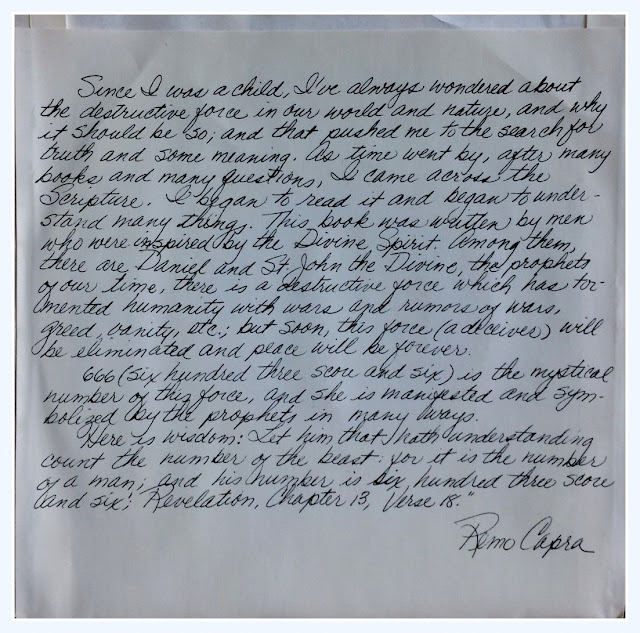 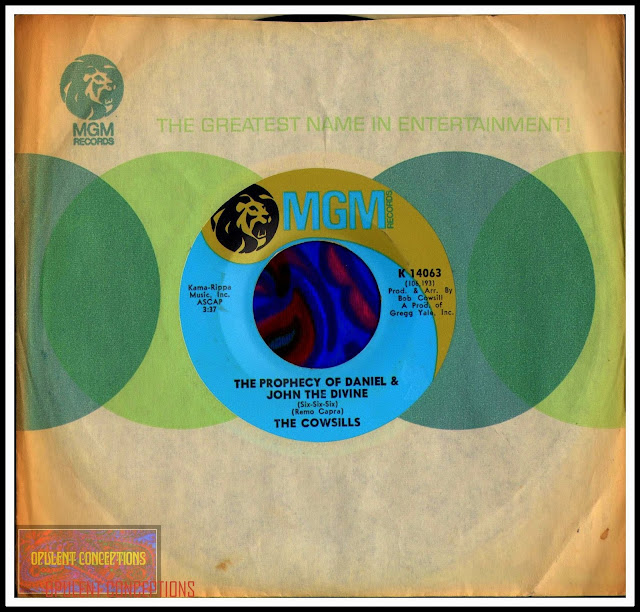 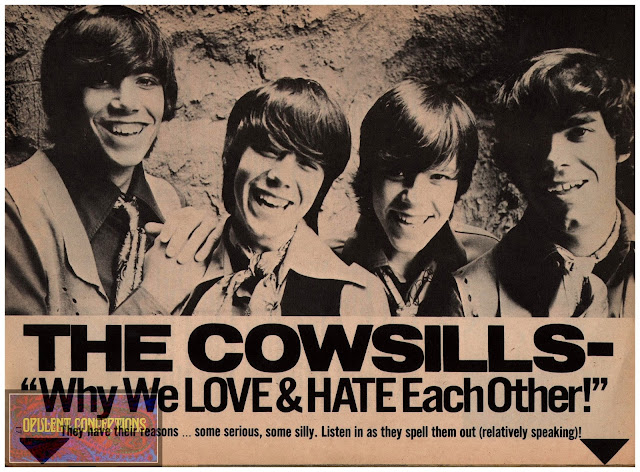