THE SINISTER URGE - AIN'T YET DEAD 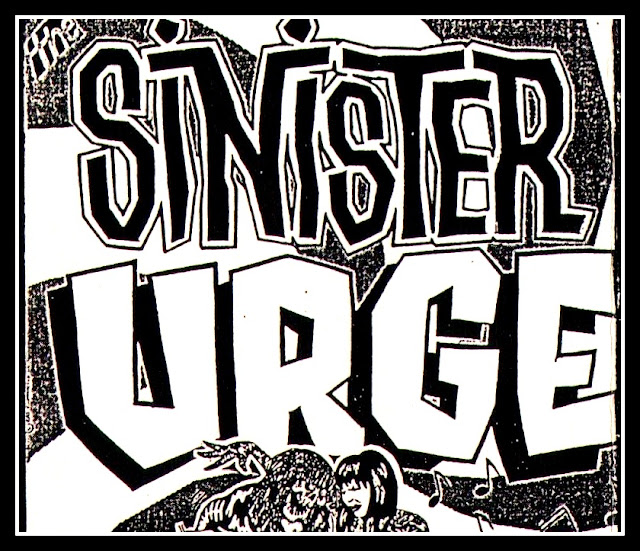 When The Offhooks disbanded or changed their name? I don't know for sure but will find out and amend the details here. Whatever the consequences, an urge was born.

What I do know is they gigged quite regularly in the Edinburgh area and even traveled down to Newcastle for a gig, which is where I saw them and lead singer Calvin Burt gave me this six song demo tape.

They were a rockin' garage band, not the purist '66 sort with moptops and Beatle boots...they were much more into the basic rock 'n roll of The Sonics and The Wailers. It's no surprise that The Sinister Urge recorded two Sonics tracks for their demo tape namely "Witch" and "Boss Hoss".

All six cuts are decent to great and would have made a killer vinyl EP but sadly it seems that no label was around in a hurry to release any of their material. Check out the monstrous fuzztoned punker "Ain't Yet Dead" for the kind of medicine The Sinister Urge could have administered given half the chance.

Updates:
Any other information to add and when and where did the recordings take place?
Brian Guthrie our cut price, rotund, Don Arden wannabe, deluded svengali, decided a few years ago he was going to release the demo as a 10" EP. It must be sitting at the bottom of his vast 'things to do' pile. It'll never happen. Luckily we own the stuff ourselves (unlike the 2nd Offhooks album which was a bit complicated..) and if anyone was interested in a retrospective 45 it would be easy to get together.

It does have all the old bite!! Recorded live to 4 track in Chamber Studio rehearsal rooms. Calvin should be able to tell you about how the vocals were done. We had such a blast recording it. George Miller from the Kaisers recorded and engineered it. Just done on the spot. Think Calvin and George did the mixing about a week later.

Lindsay Hutton has left a message on my YouTube upload saying that the title is "Ain't Yet Dead" but the demo tape states "Ain't Dead Yet" - is it a typo on the cassette?
It used to be either or, but we did tended to write Aint Dead Yet on the setlist! Never really got a sniff of a release back then, but it did make it on to a Beatsville comp released by Angus a good few years ago. The song is indeed "Ain't Yet Dead" according to the Gardyloo! comp. It's now official..we didn't even know the titles to our own songs!! 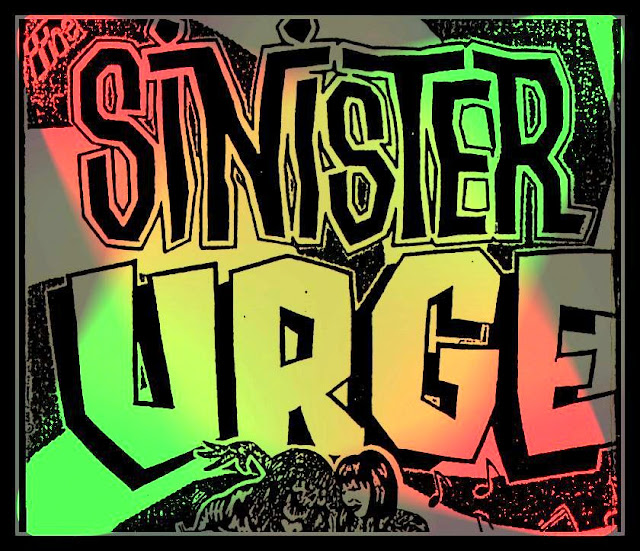 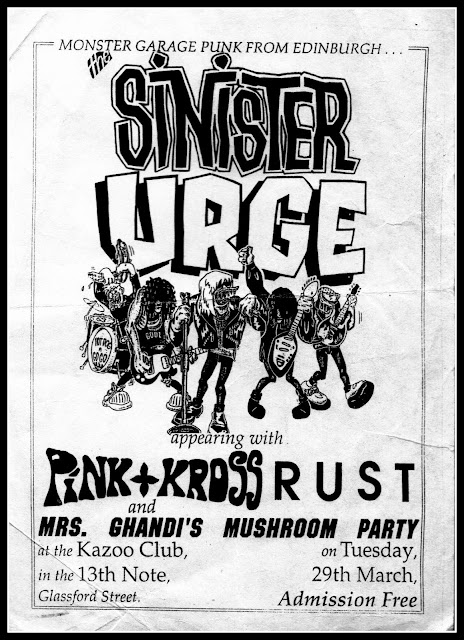