THE IDES OF MARCH - ROLLER COASTER 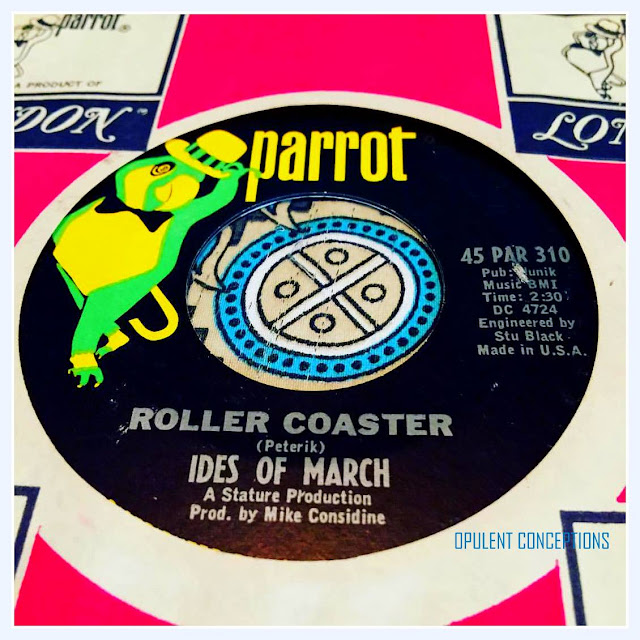 The Ides Of March are probably best remembered in America for their late 60s horn rock exploits which for my particular taste is not my scene but this early '66 single is most definitely one to add to your collection.

They started as a teenage group playing British Invasion covers but then began writing their own material. Soon after they got noticed at their local Berwyn, Chicago gigs. This particular record was their second and perhaps best. "Roller Coaster" is a jangle pounder, heavy on The Who inspiration with fab backing vocals and drum fills. It reached Top 20 in Chicago and entered the lower reaches of the Billboard Chart. Not bad for a bunch of late teens.

Larry Millas: "We recorded the song in about an hour and packed up and headed for home as it was being mixed. As soon as it was done, our Manager took the acetate over to WCFL. The program director loved it so much that he put it on air immediately. An hour after recording it we heard "Roller Coaster" on the radio as we were pulling into my driveway. It was so unbelievable and exciting." (from the "Ideology" Sundazed CD liner notes)

Jim Peterik who wrote "Roller Coaster" would later co-write the famous "Rocky" theme "Eye Of The Tiger" recorded by Survivor. 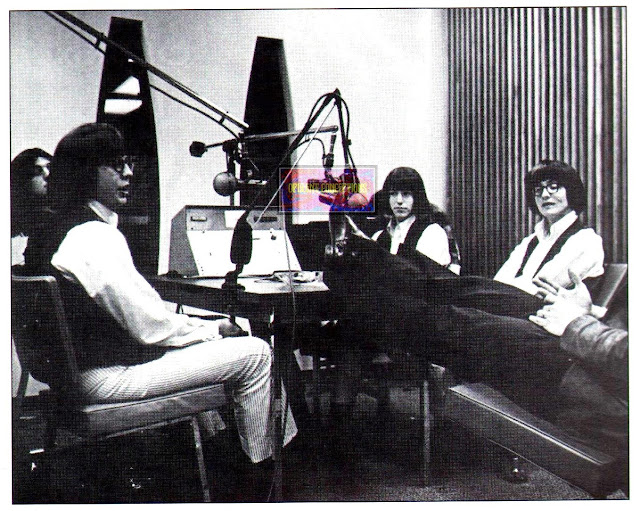