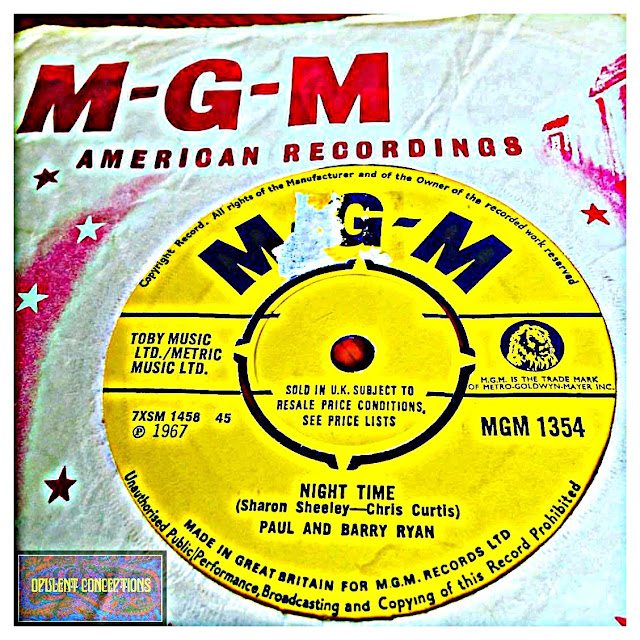 This was their first release on MGM after leaving Decca and as happens so often the label chose the wrong side. "Heartbreaker" is an uptempo pop number with brass and may have been more radio friendly but in my opinion the languid psychedelia of "Night Time" is where it's at.

"Night Time" was co-written by ex Searchers drummer Chris Curtis and Sharon Sheeley who was Eddie Cochrane's girlfriend. Indeed she was in the car when it crashed and killed Eddie.

It appears that this single bombed and can be added to the long list of flops with far more interesting and superior B-sides. 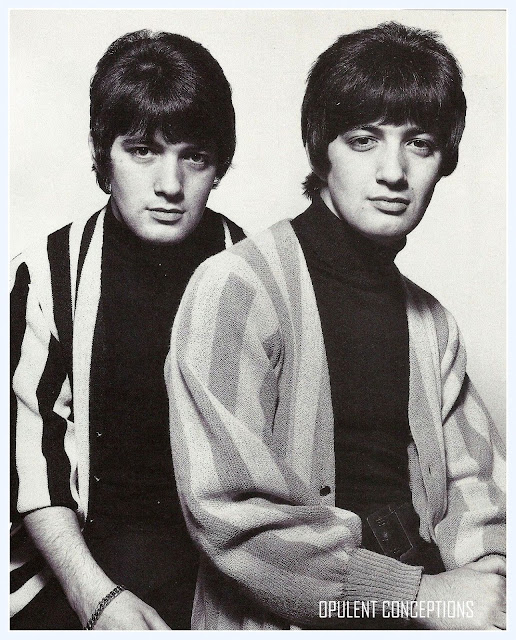