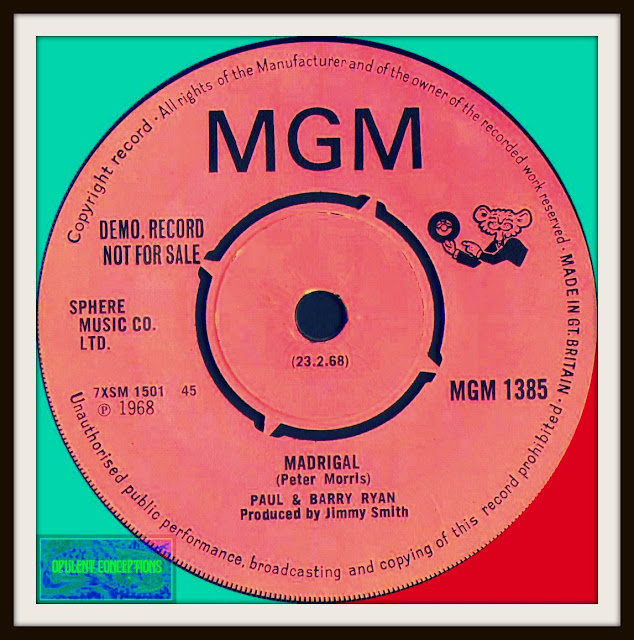 Continuing my trip through the sonic pop trips of  Paul & Barry Ryan I arrive at their final single together, recorded at the end of 1967 but not released until the following year.

The A-Side is a charming psychedelic pop song liberally sprinkled with sitar and orchestration, written by Peter Morris who also contributed songs recorded by The Orange Seaweed and City Smoke. It was perfect pop psych concoction for 1968 but it failed to hit the Charts.
"Pictures Of Today" was produced by Steve Rowland who was also working with The Herd, DDDBM&T and P.J. Proby at the time.

I dig the flip "Madrigal" even more, again from the pen of Peter Morris and sung perfectly by the Ryan twins. Sublime production from Jimmy Smith making this a toy-town pop sike classic and pretty much still underground. 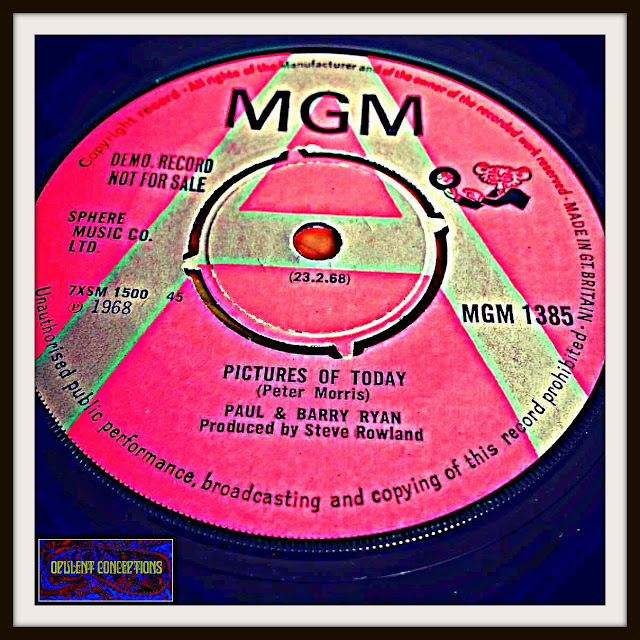 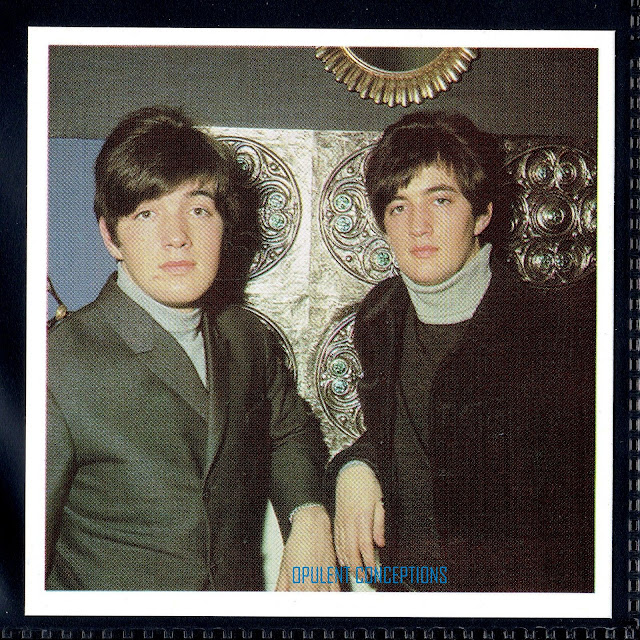 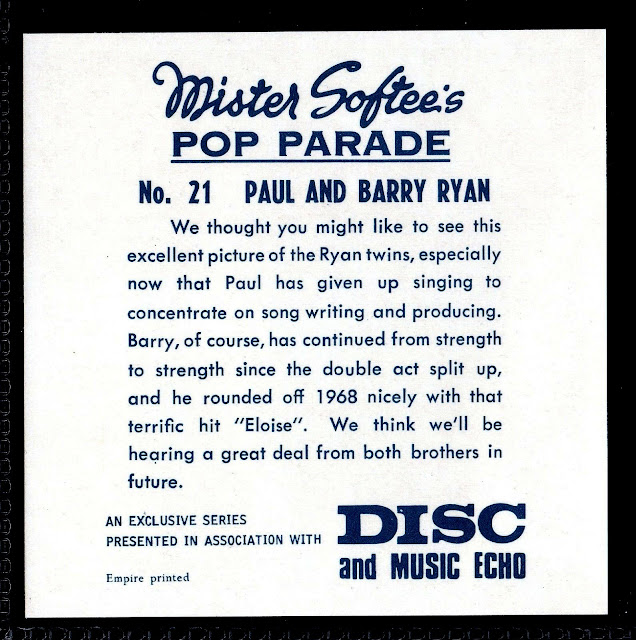 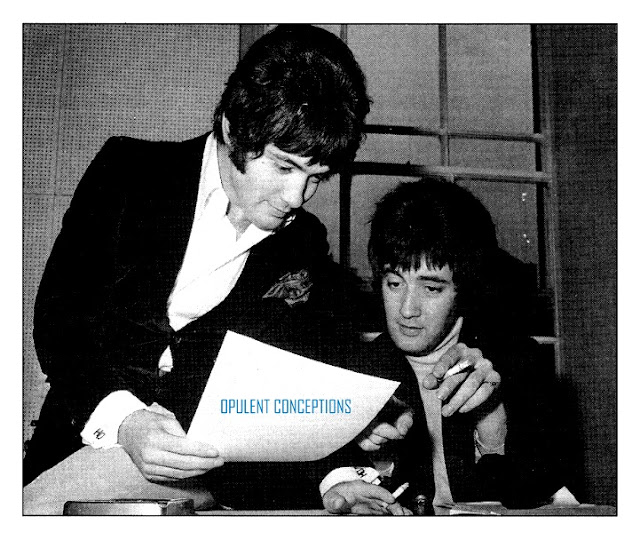