THE PSYCHEDELIC PSYMPHONY - DON'T BE AFRAID 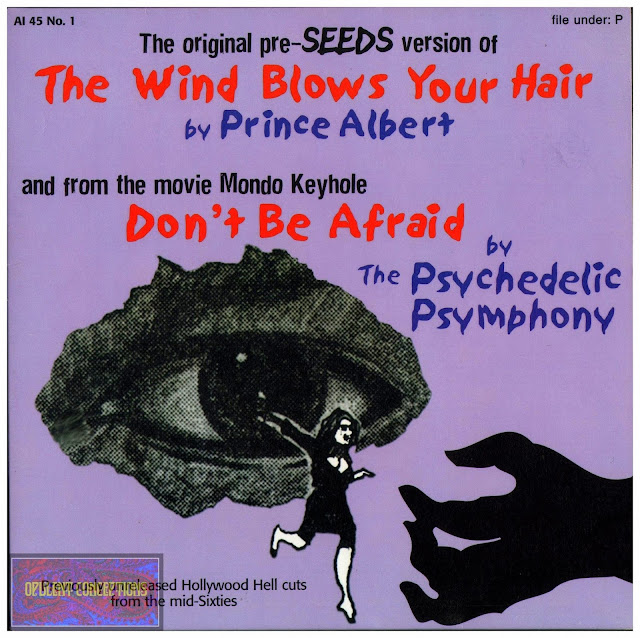 Recorded at Ryder Sound Studio in 1965 "Don't Be Afraid" is from the film "Mondo Keyhole" a little morality play about people hooked on love, sex and drugs that include LSD. It is a testimonial for those ground under in a mid-sixties Tinsel Town underground.

As much as a film can be, it's a snap shot of a season in a unique locale - Halloween in Hollywood 1965. And so we unleash this fuzzy 12 string folk rocker that's all about strung out, flustered folk. They are the denizens who take time out from dieing to dance to the sounds of The Psychedelic Psymphony at the Artists and Models Ball. 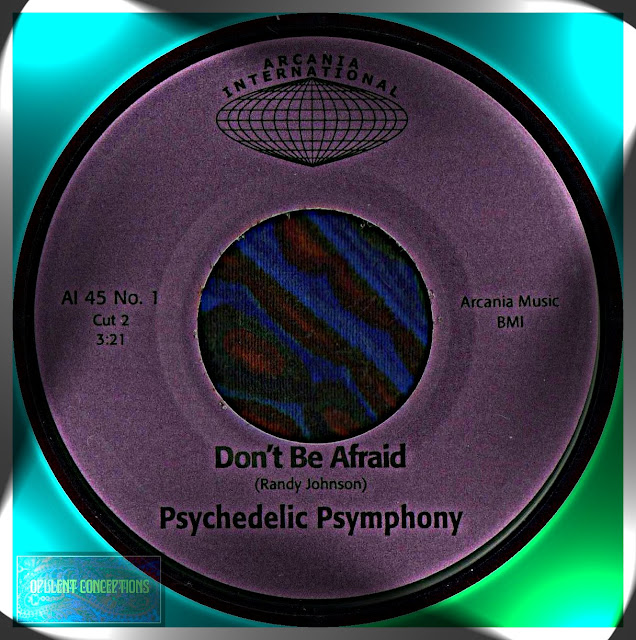