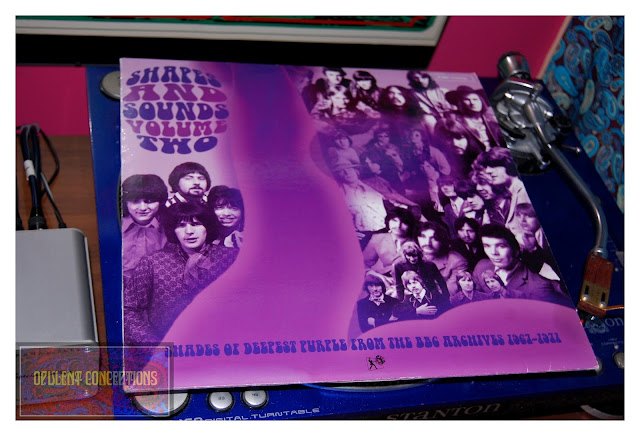 "Shapes & Sounds" is a premier series of compilations unearthing rare radio broadcasts from the late 1960s to early 1970s. Few if any of these unique performances have been heard in public since their original transmission making these comps a must have for psychedelic connoisseurs.

I recently wrote about The Bystanders when covering their single "Pattern People" and here they are again, this time from a radio broadcast. It's certainly an obscurity and one in particular for Byrds fans. This is their version of "Renaissance Fair" recorded for the David Symonds Show on 6th May 1968.

Remember that this is a radio recording and was never given the full studio treatment and released as a single. It's only available on "Shapes & Sounds" Volume 2 (Top Sounds). 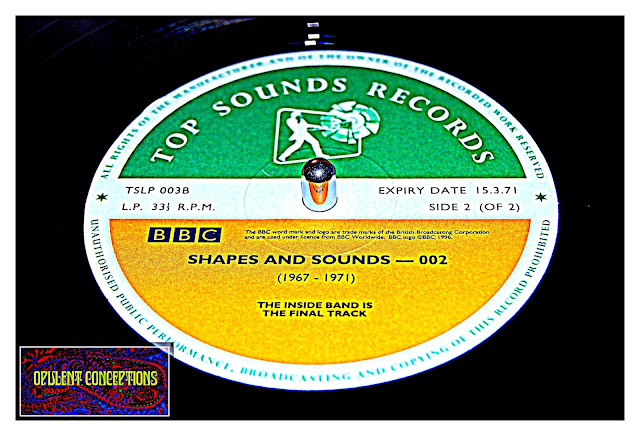