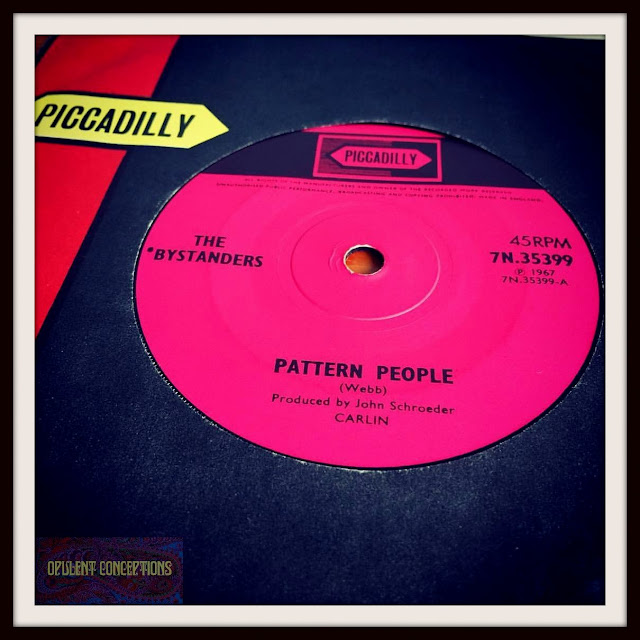 The Bystanders hailed from Merthyr Tydfil in South Wales who managed to hang around long enough in the sixties to release several singles mostly all based around their tight harmonies and heavily influenced by The Beach Boys and The Four Seasons.

My particular pick is their fifth single "Pattern People", released during the Summer of 1967. This song was plucked from The Fifth Dimension's album "Up Up And Away" album. The Bystanders version switches the lush harmonizing chorus to the beginning and adds a recorder hook. It was an ideal Summer sound for '67 but it somehow swerved the Charts.

Another fab song which was never released at the time was "Royal Blue Summer Sunshine Day" written by Ronnie Scott (not the famous jazzman as stated on wikipedia). The version I've included below was an unused mix of their fourth single adding trumpet overdubs. 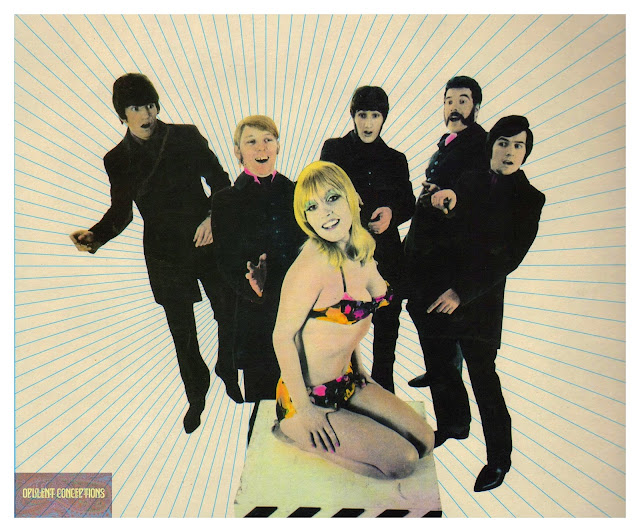