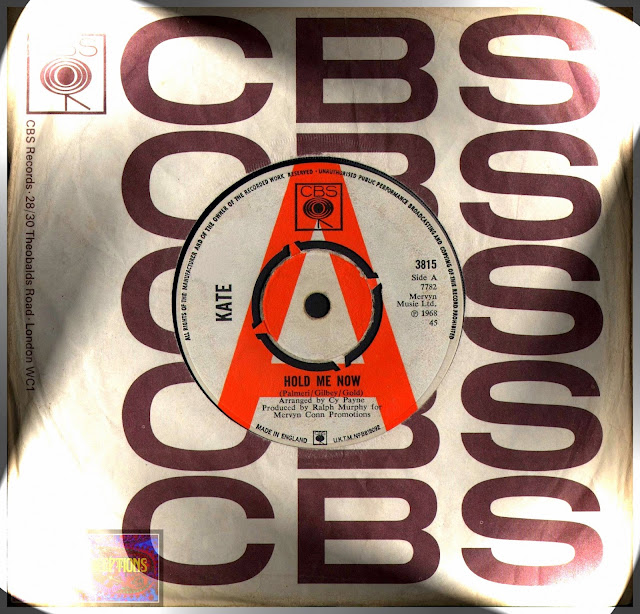 This short lived pop group from London enjoyed three singles on CBS and then disbanded. "Hold On Now" was their second release at the back end of 1968. It's a bouncy pop affair with brass, no touches of psychedelia. It appears that these boys wanted to be as commercial and radio friendly as possible.

In their ranks was Chris Gilbey who would leave Britain in the early 70s to live permanently in Australia. He then became managing director of ATV Northern Songs and ventured into production work. He signed The Church and produced their early recordings including one of their most famous songs "The Unguarded Moment"