HERMAN'S HERMITS - IF YOU'RE THINKIN' WHAT I'M THINKIN' 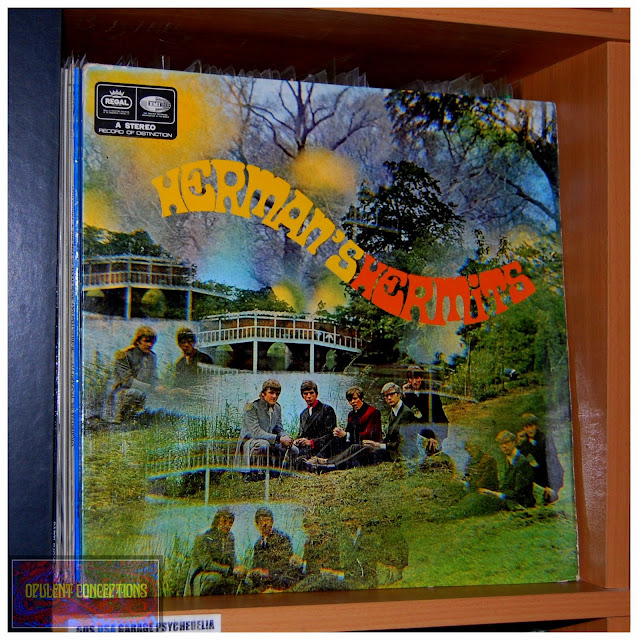 From what I can gather this album is a "Best Of" or at least an interesting collection of Herman's Hermits recordings, mostly singles but with some surprisingly good album cuts including a take on the folk-rock classic "Where Were You When I Needed You", The Hollies "Bus Stop" and a satisfying cover of the rocker "Jezebel".

My choice is the bouncy pop tune "If You're Thinkin' What I'm Thinkin' written by Tommy Boyce & Bobby Hart. As far as I know The Monkees did not record this song, nor did Boyce & Hart when they started releasing records. Teen group Dino, Desi & Billy recorded a version so it must have been a song that was doing the 'rounds' at the time. 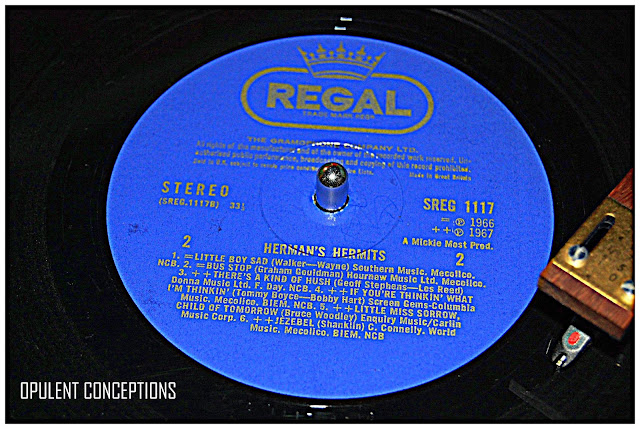