THE BRAIN - NOBODY KNOWS THE GAME 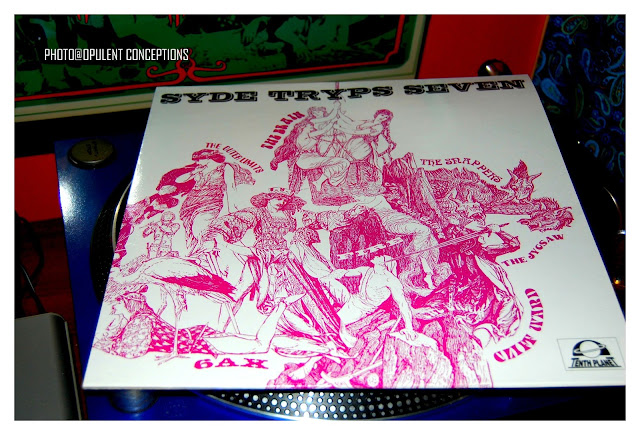 The core of "Syde Tryps #7" is provided by a handful of previously unreleased 1967 tracks from The Brain, who were of course responsible for one of the more manic 45s of the psychedelic era with the May 1967 single, "Kick The Donkey" / "Nightmares In Red". The group had previously been known as Trendsetters Ltd, though a December 1966 single for Page One "Boyfriends And Girlfriends" / "Shot On Sight" had appeared under the truncated name of The Trend.

"Nobody Knows The Game" is about as commercial sounding as The Brain ever got and could have easily been released as a single A-Side but sadly remained in the can until Tenth Planet called for this compilation. 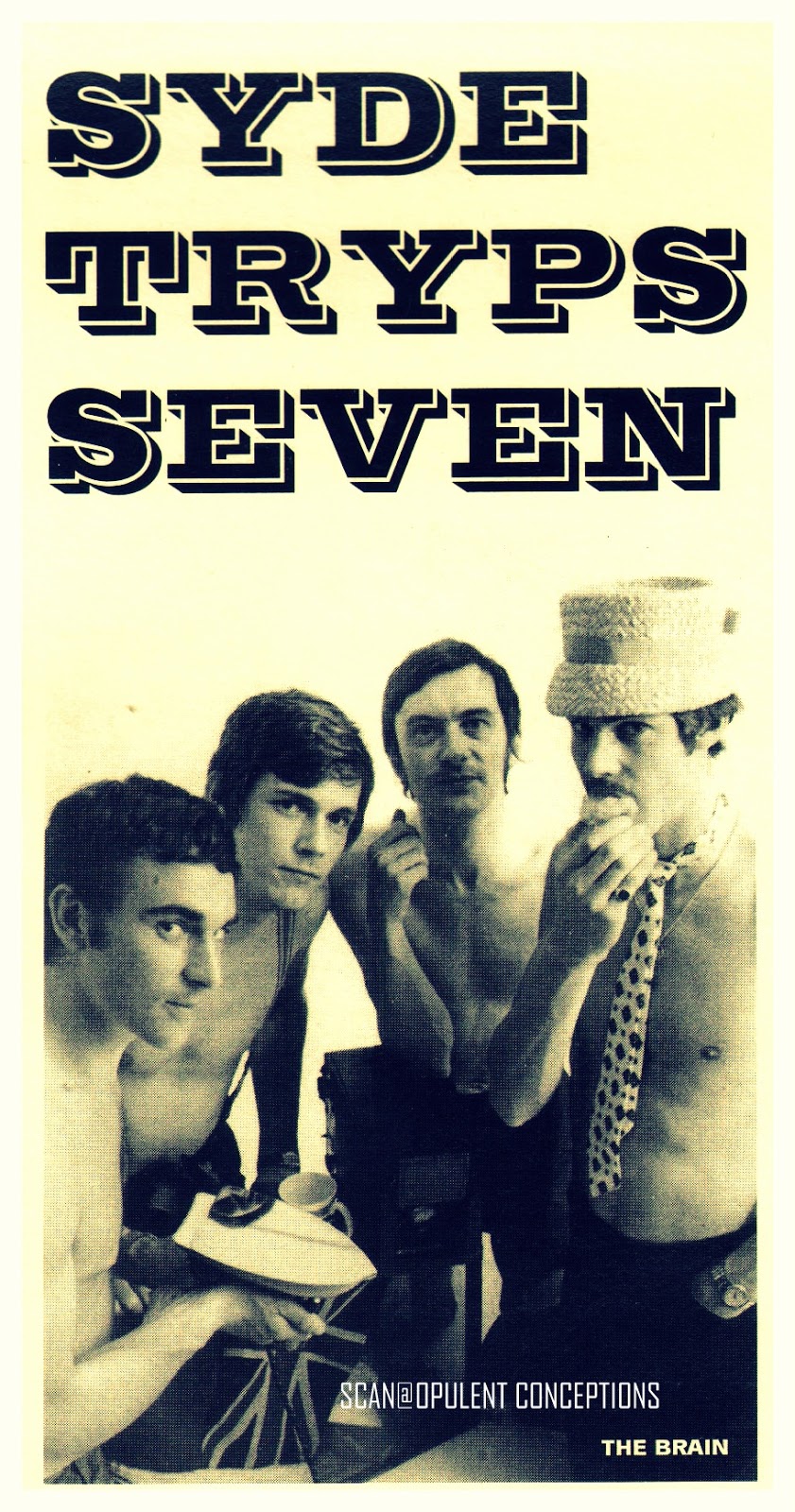