THE TIMEBOX - WALKING THROUGH THE STREETS OF MY MIND 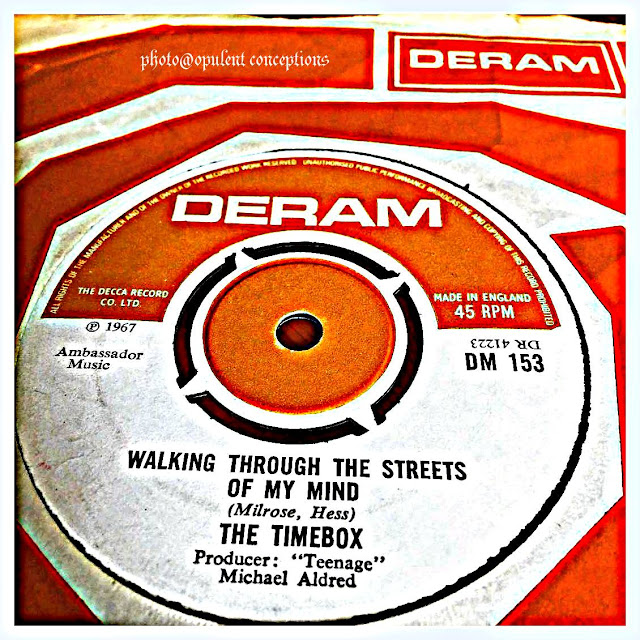 So I finally found a copy of this fab Timebox single. It has taken a fair few years but I secured one back in October 2015. I wrote about The Timebox several years ago when I covered their "Gone Is The Sad Man" but this disc is perhaps my favourite.

The Timebox released several 45s during the the period 1967-69 but all (apart from the small hit 'Beggin') flopped. They even recorded a collection of songs in 1968 for an album called 'Moose On The Loose'. Unfortunately, Deram did not release it at the time.

Incidentally, the mod movin' "Walking Through The Streets Of My Mind" with it's slightlydelic arrangement was also recorded by Los Angeles group The Beethoven Soul who released it on their album a month before The Timebox version hit the markets. 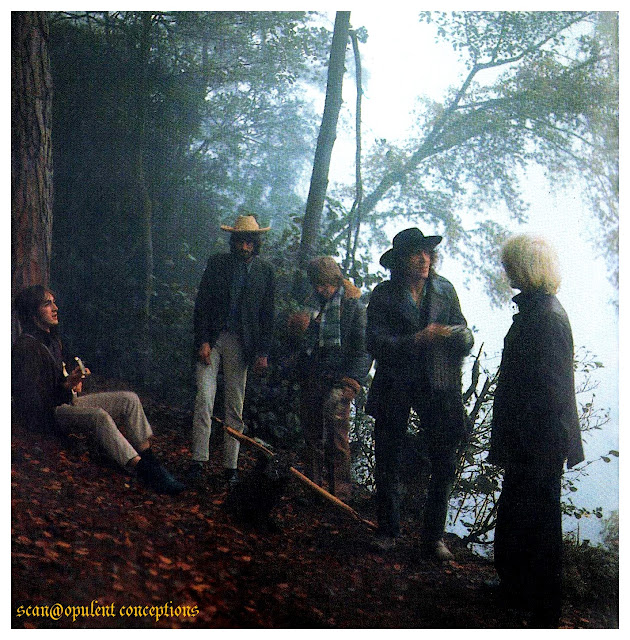