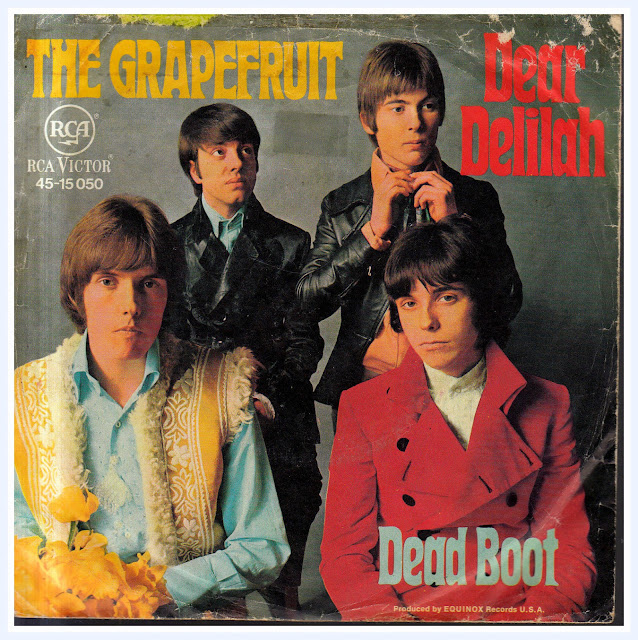 I don't suppose The Grapefruit are that well known among non 60s freaks but they released a few worthy singles on RCA during 1968 including "Dear Delilah." They evolved out of beat group Tony Rivers & the Castaways. Dig the phasing on "Dear Delilah".... a classy pop psych tune and check out the rare promo video recently restored by "Revolver TV"

The Grapefruit were the first signing to The Beatles' Apple Publishing company, and the launch party to celebrate the event was attended by various fans, plus Donovan and a bearded Brian Jones. Paul McCartney even directed a promo film for the band's "Elevator" single at London's Albert Memorial. 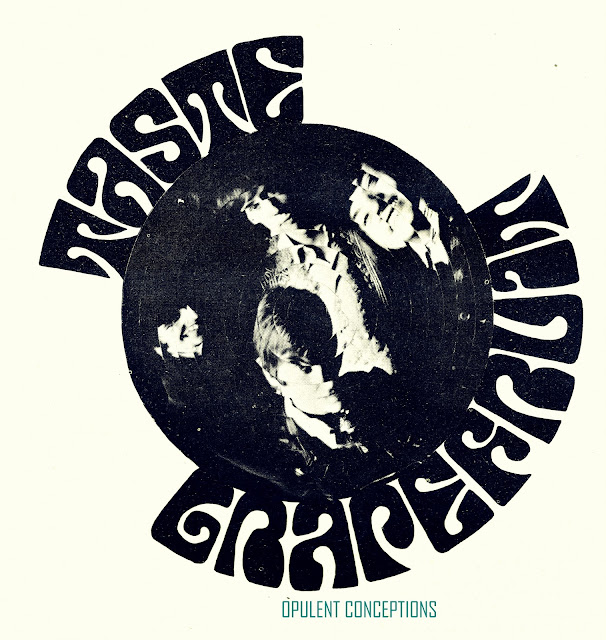 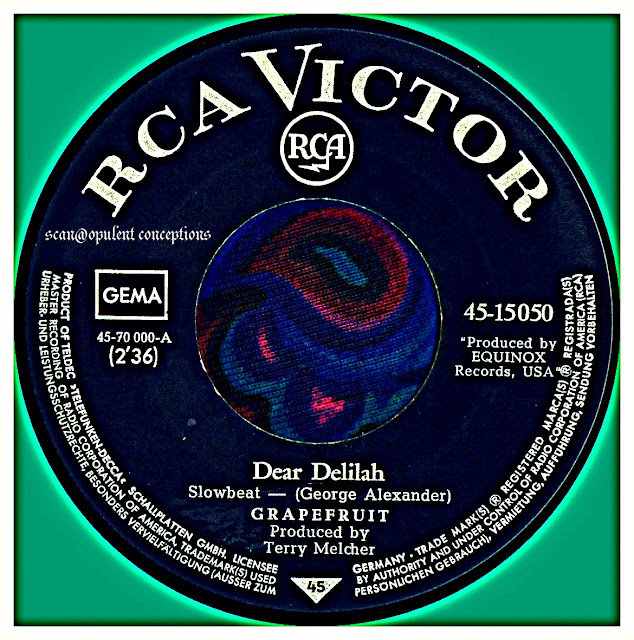