THE CHOCOLATE WATCH BAND - THE SOUND OF THE SUMMER 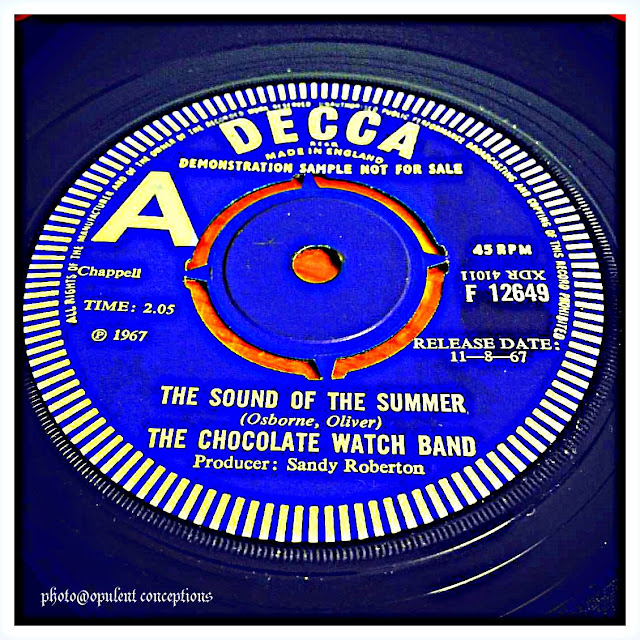 Today's turntable spin is an obscure Bee Gees styled harmony pop record from August 1967. More than likely copied their name from the American Chocolate Watch Band. The (UK version) were a duo featuring teenagers Jack Oliver and Gary Osborne and all of their publicity shots that I've seen show them dressed in fine Dandy threads.

A good source of information can be found via Jack Oliver's own website. 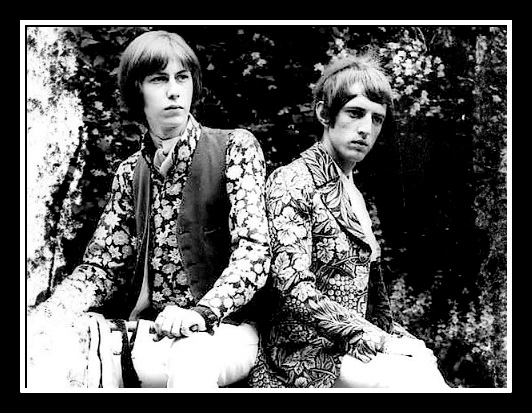 "This IS NOT THE REAL Chocolate Watchband...these are posers ripping off the name....Don't be fooled-don't bother listening to this garbage........﻿"