THE MALES - KIDDIE A GO GO 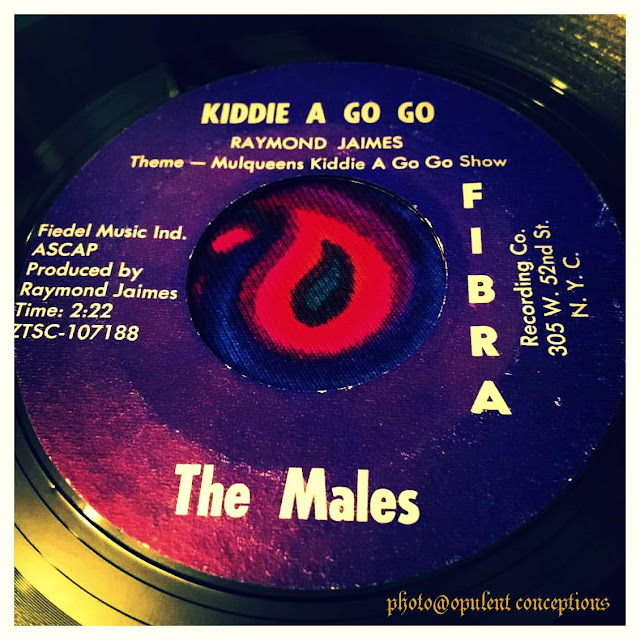 I'm not sure if this disc would be categorized as a novelty record. Perhaps it is, but who cares because I really dig it a lot and recently paid $50 for my copy.

The Males were a teen group from Chicago who were asked to provide backing for Pandora, a TV Presenter on pre-teen children's music and fun show "Kiddie A Go Go." They provide instrumentation on the other side for Pandora's spoken words. It is a different take and perhaps much wilder with killer farfisa organ and a happenin' guitar break.

I'll focus on The Males version without Pandora. Here the boys really kick it with their teen garage action. According to "Teenbeat Mayhem" the 45 was released November 1965, but the disc is given 1966 status in Ugly Things #14. It is believed that "The Hawk" who played organ for The Shadows Of Knight was a member of The Males.

"Kiddie A Go Go" was re-released in the mid 90s by Mike Stax. This came about when Mike interviewed the Kiddie A Go Go hosts who still had a box of original singles left so he made a deal. 100 were issue in a brand new picture sleeve. 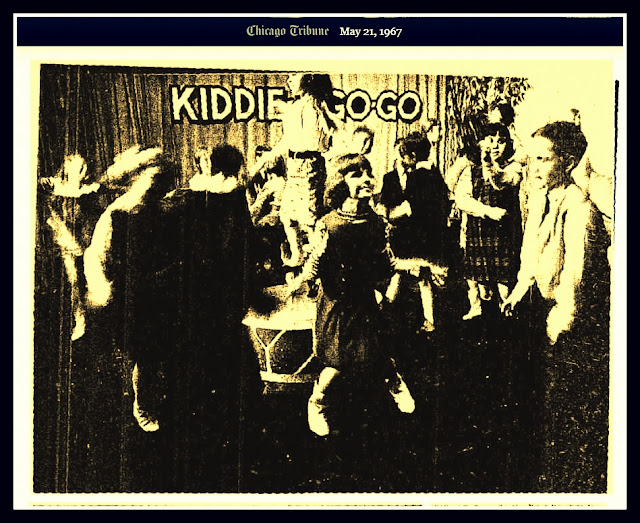 Fibra Pandora & the Males The Males