CHRIS FARLOWE & THE THUNDERBIRDS - PAPERMAN FLY IN THE SKY 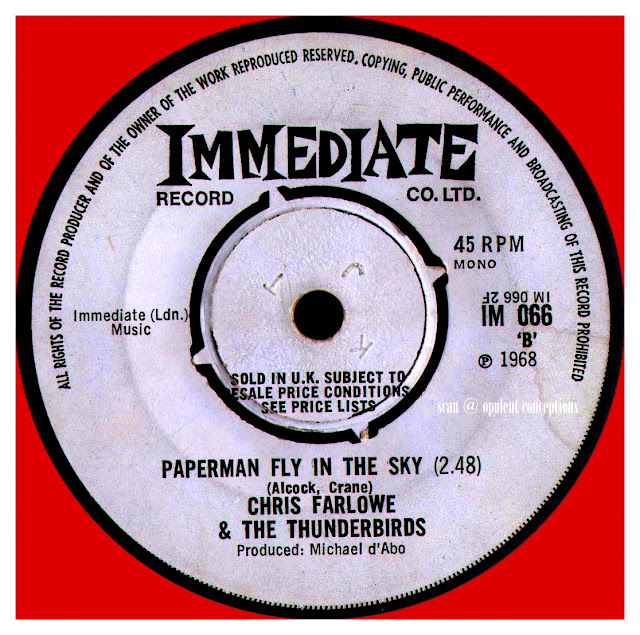 Chris Farlowe hit the big time in Britain during 1966 with the #1 hit "Out Of Time" but subsequent singles were only modest hits. It's worth checking out some of the obscure B-Sides, especially "Paperman Fly In The Sky" which is a pop psych delight. 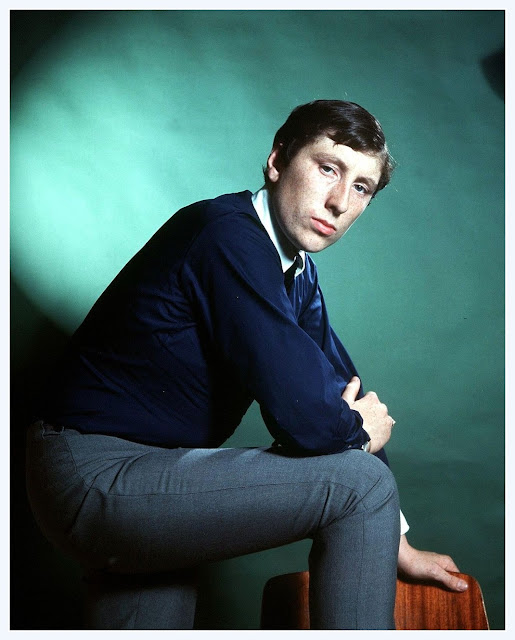