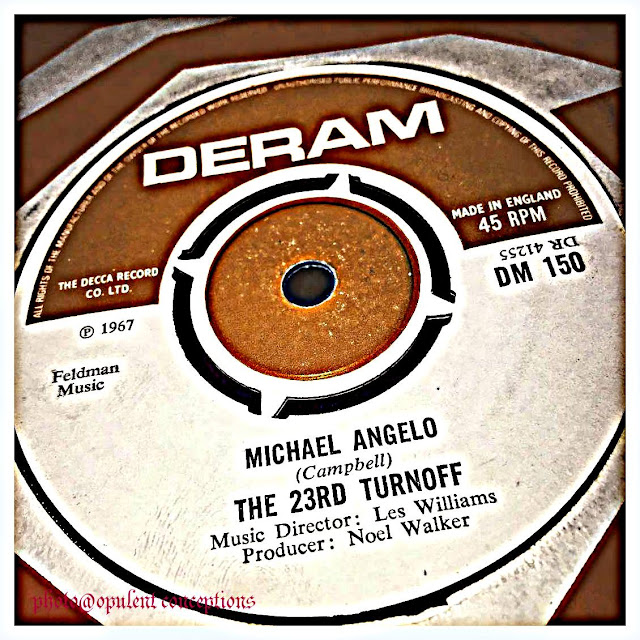 The 23rd Turnoff were named after Junction 23 of the M6 Motorway which leads to Liverpool. Prior to renaming themselves The 23rd Turnoff they released singles as The Kirkby's. Check out their MODified merseybeat sound on "It's A Crime."

The dreamy and hypnotic "Michael Angelo" is in my top three songs of all time and the original vinyl release is a sought after artifact, expect to pay a decent sum of money for the pleasure of owning such a beautiful and melancholic record. It has obvious Beatles overtones with the use of organ drone and "Penny Lane" style trumpets which add to the song's haunting quality. 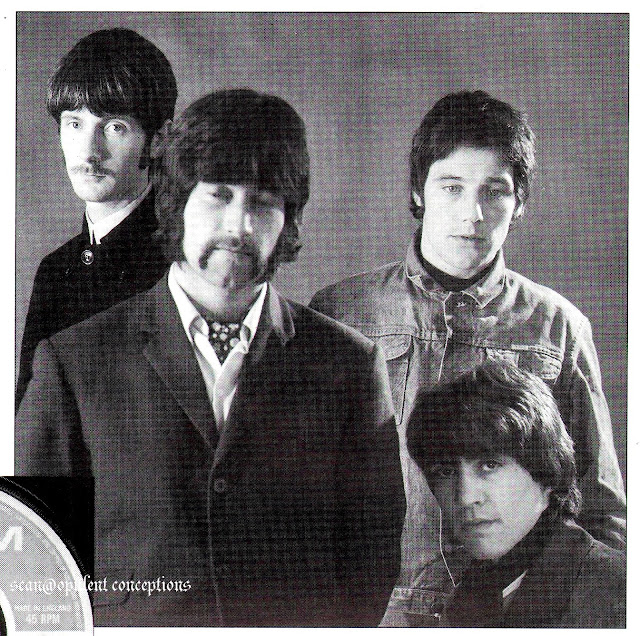 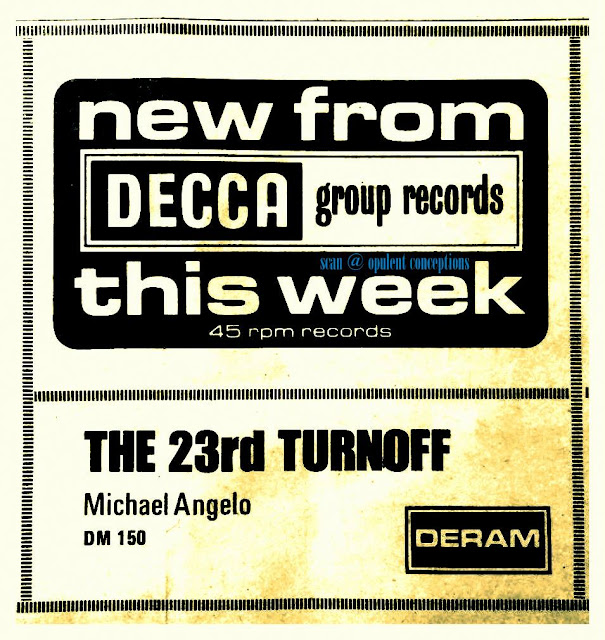 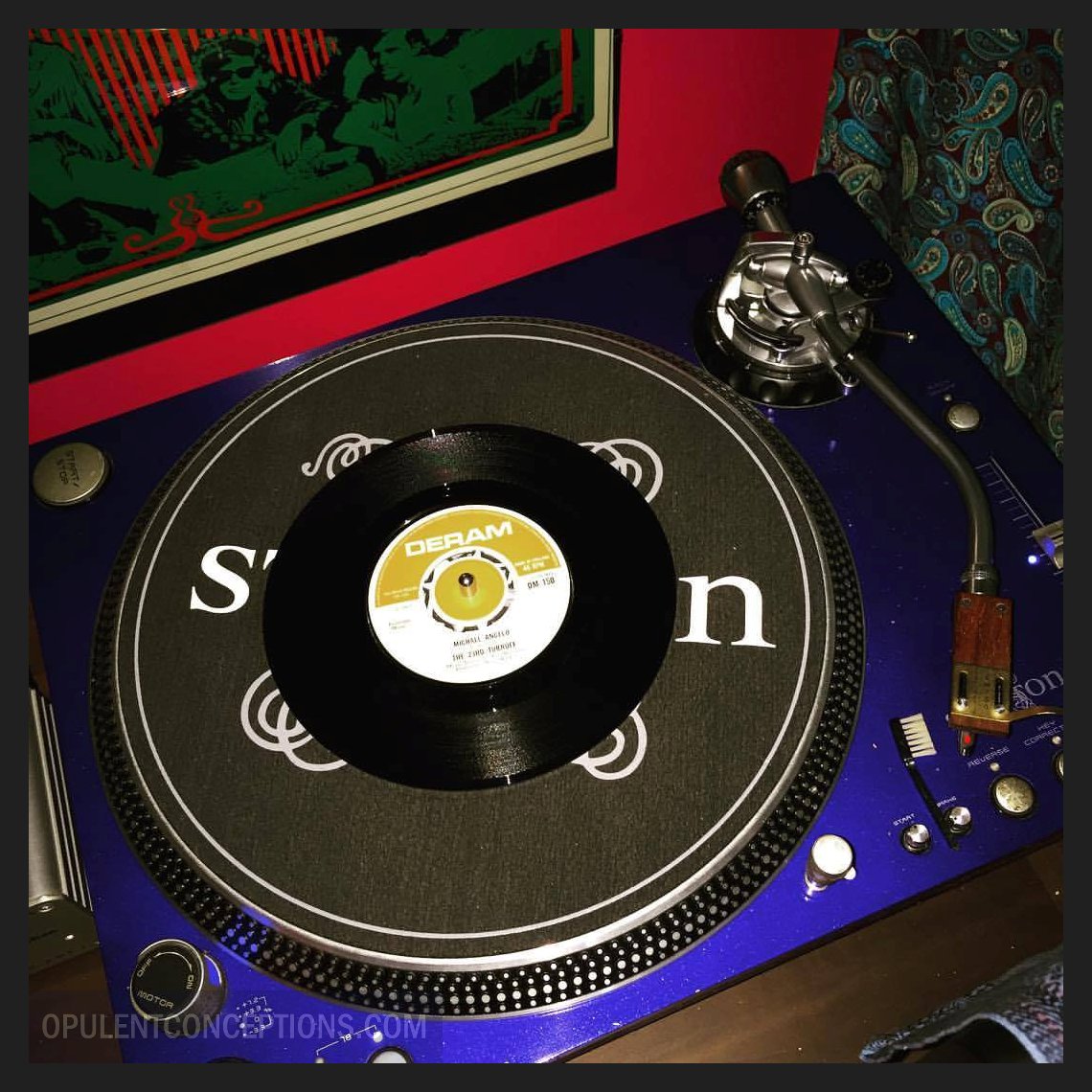