THE LEGEND - THE SKY THAT IS BLUE 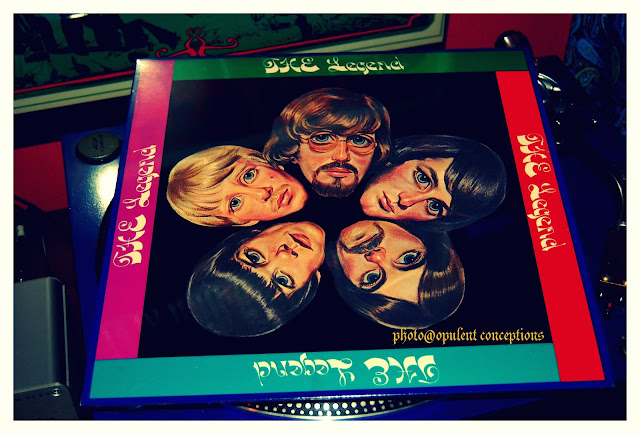 The Legend album was released sometime during 1968 and contains several pop psych delights especially the Monkees sounding "The Sky That Is Blue." This one goes straight into my pool of 'psychedelic sky' songs. A good source of information about this group can be found here.

After this album The Legend changed their name and musical style calling themselves Dragonfly and moved onto heavy rock material with fuzz and wah wah.