BLONDE ON BLONDE - CASTLES IN THE SKY 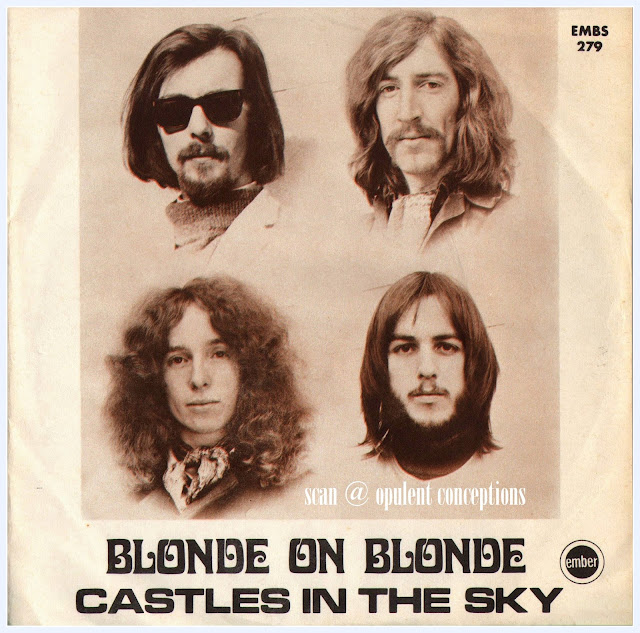 The release for this fabulous single is sometime during the early months of 1970 but the music sounds like it's a long lost child from late 1967. "Castles In The Sky" is a wonderful Moody Blues styled psychedelic ballad, the other side "Circles" is also fabulous but has been edited compared to the album version.

"Castles In The Sky" was also recorded by Simon Dupree & the Big Sound but was not released. 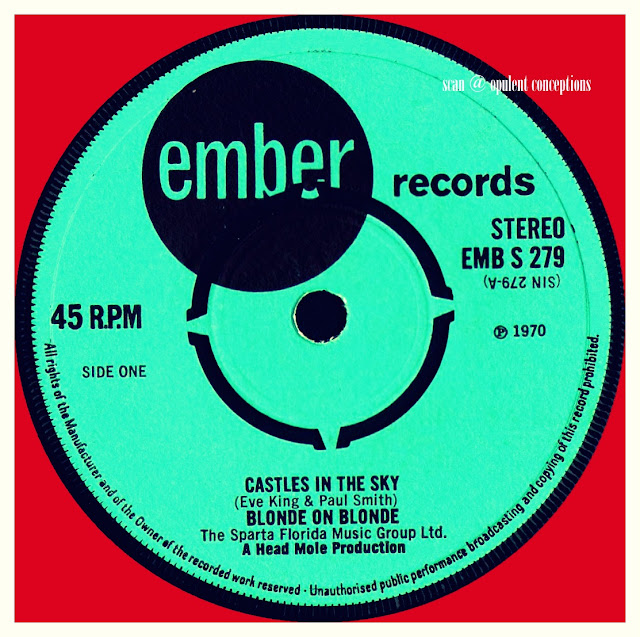