THE SUNSHINE COMPANY - I NEED YOU 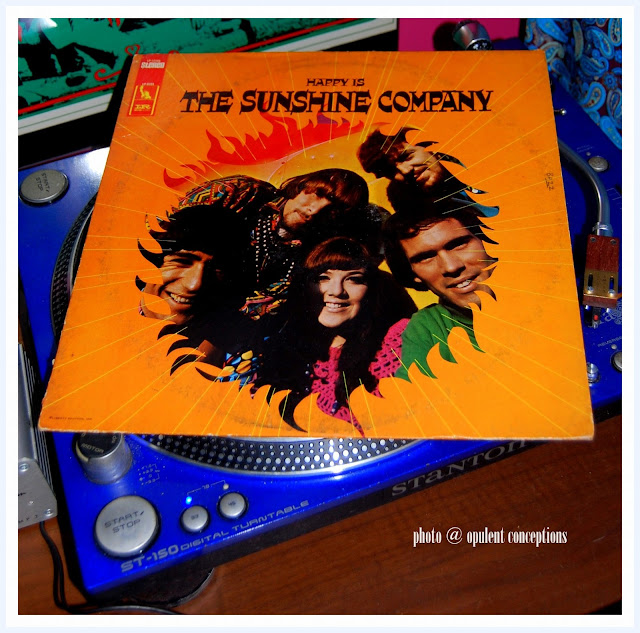 My Sunshine Company excavation continues with their first album release on Imperial Records from 1967. The long player was only released in America and it contains a couple of songs not available on the UK release which was basically a patched up version of their first two American albums.

My pick is their splendid interpretation of The Beatles' "I Need You" written by George Harrison and available on their 1965 "Help" release. The Sunshine Company transform the song into a flower pop gem, adding harmonies and baroque instrumentation to create a perfect soundscape of Los Angeles coolness.

Bill McEuen, Manager of The Nitty Gritty Dirt Band discovered them during their first engagement at The Mecca, a Southern California folk club. Two weeks later their unique sound was recorded by Imperial Records.

The Sunshine Company concentrate on vocals. They are famous for their beautiful vocal qualities and harmonic blends. They are all serious musicians and are very creative instrumentally, but they realize that talent is not necessarily commensurate with degree of volume. (Sue Cameron - Teen Magazine) 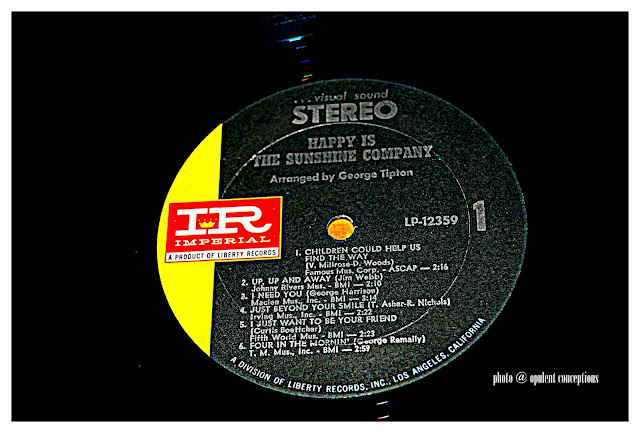