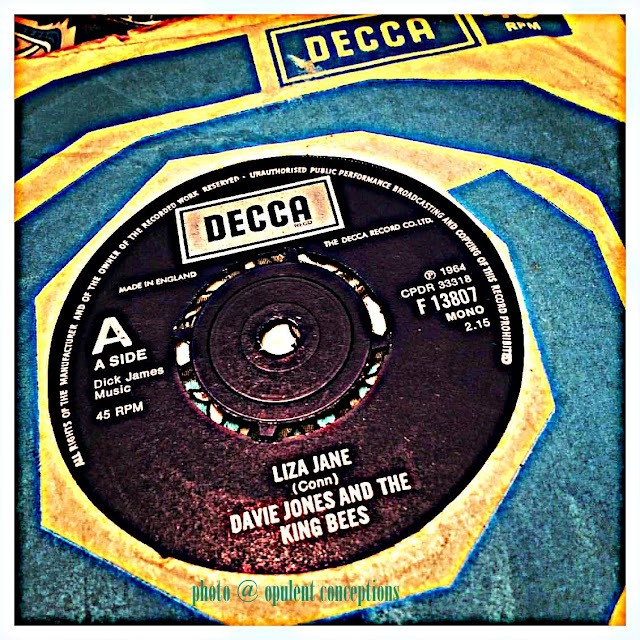 Last week I as as shocked as anyone to hear the news that David Bowie had died. I've never bought any Bowie records post 1965 so he's not had much impact on my life but I can appreciate the fact that he's influenced thousands of musicians and vocalists over the years.

My way of tribute is this tremendous R&B pounder from Davie Jones & the King Bees released June 1964. My copy is a 70s limited reissue and still very collectable.
It was originally released on Vocalion and if you're lucky enough to have a copy of that one you've got a record valued at around £1,250 according to the Record Collector Price Guide.

If you're only familiar with the famous Bowie records check this one out for something completely different but GREAT. 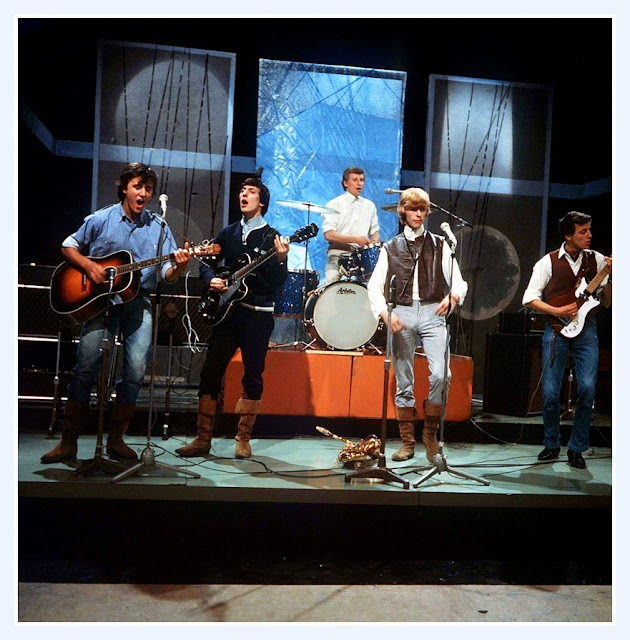 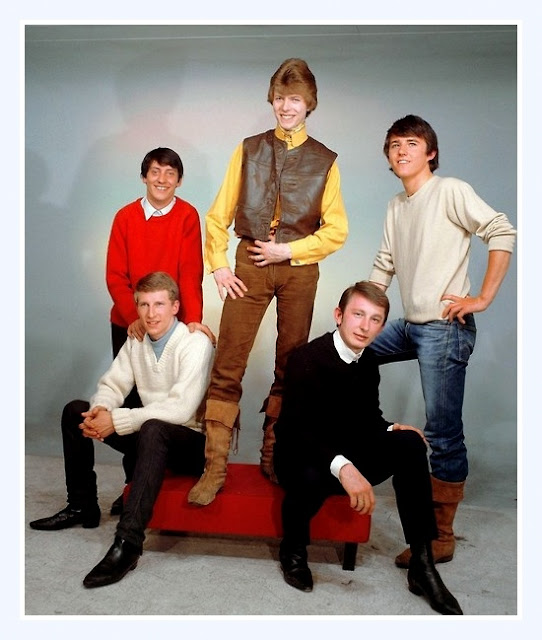