CHER - COME AND STAY WITH ME 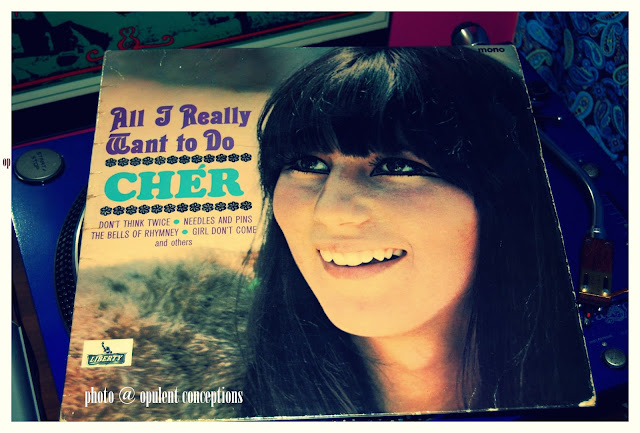 Cher's debut solo album featured numerous contemporary cover versions and a couple of Sonny Bono originals. The sound is folk-rock based and recorded using the cream of L.A's studio musicians at the famous Gold Star Studios in Hollywood.

There are plenty of tunes to pick as a taster but I'll go for Cher's interpretation of "Come Stay With Me" written and also recorded by Jackie DeShannon.
Marianne Faithfull released her single version of the song during February 1965 on Decca and had a Top 5 hit with it.

I'm particularly charmed by Cher's deep vocal delivery over the folk-pop rhythms and all too short guitar break. 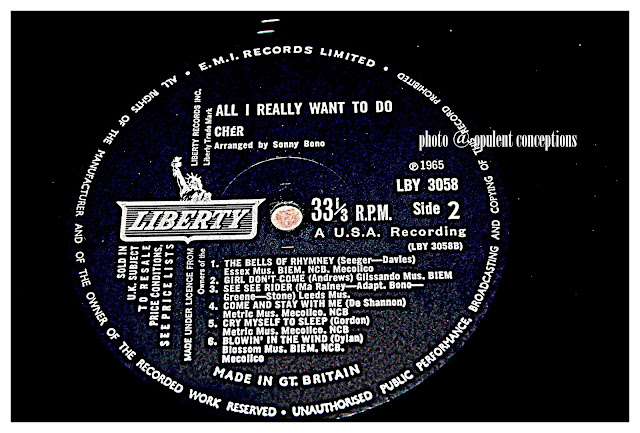