LARRY & the BLUE NOTES - IT'S YOU ALONE 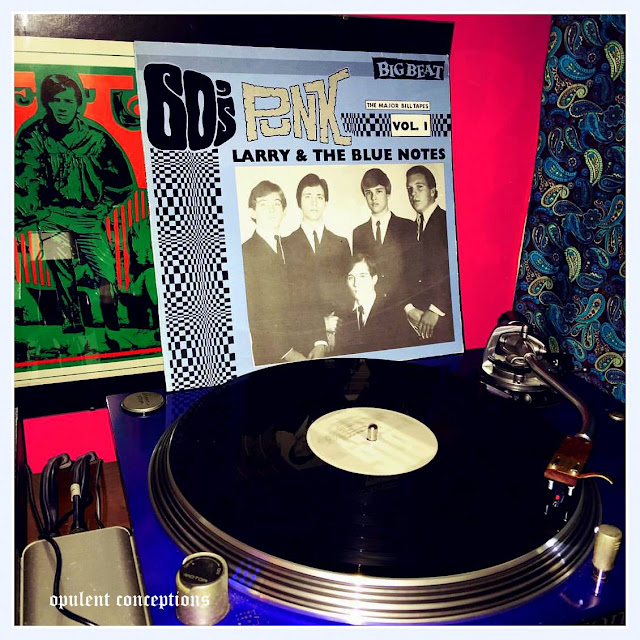 I used to see this Larry & the Blue Notes compilation all the time in record shops and for sale via mail order lists during the 80s and some of the 90s. Then copies seemed to vanish just at the point when I decided that I needed it! The fact that I didn't have the album used to play on my mind for years until I managed to find a copy via Discogs last week for £30.

I'm very pleased that I've added this piece of vinyl to my collection as it sounds great and the liners are very informative too. It's a very early Big Beat offering and was released way back in 1985. I consider the mid to late 80s as the 'Glory Years' for 60s garage vinyl releases, that short window of opportunity before CDs infiltrated the market and record shops started closing.

Anyway, you all will know about Larry & the Blue Notes killer garage punkers "In And Out" and "Night Of The Sadist." This vinyl only comp also boasts an alternate version of the latter, both sides of their single as The Bad as well as several unreleased cuts including "It's You Alone" which is their take of The Wailers folk rock nugget.

All hail the mighty Fort Worth, TX teenage band Larry & the Blue Notes. 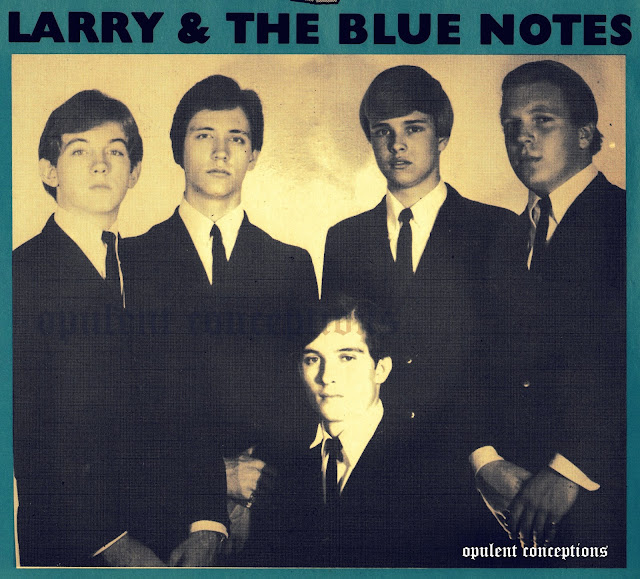 Larry and the Blue Notes