THE BASKERVILLE HOUNDS - BABY AM I LOSING 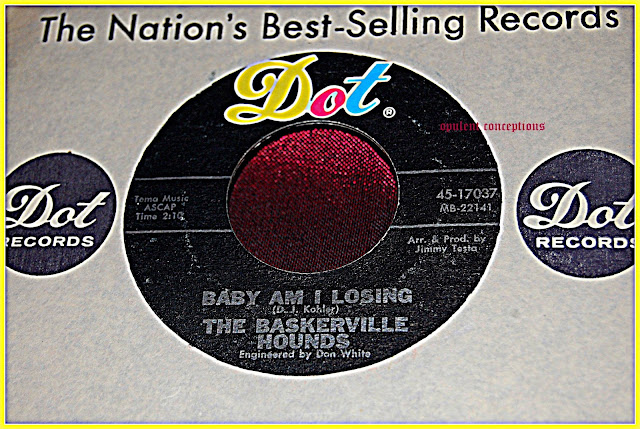 "Baby Am I Losing" sounds like it could have been recorded at least a year earlier as it has all of the trademark signs such as the mid period Beatlesesque jangle pop sound and harmonies. A steady farfisa organ riff gives it a forceful drive. This song is perhaps my favourite cut of theirs under The Baskerville Hounds moniker.

Obviously it will be hard to top "Hurtin' Kind" which they released on Tema Records as The Tula Babies during April 1965. I dug around and found a fabulous photo of The Baskerville Hounds with Mick Jagger taken when they supported The Rolling Stones at a gig in Cleveland. Thanks to their Facebook page uploader. 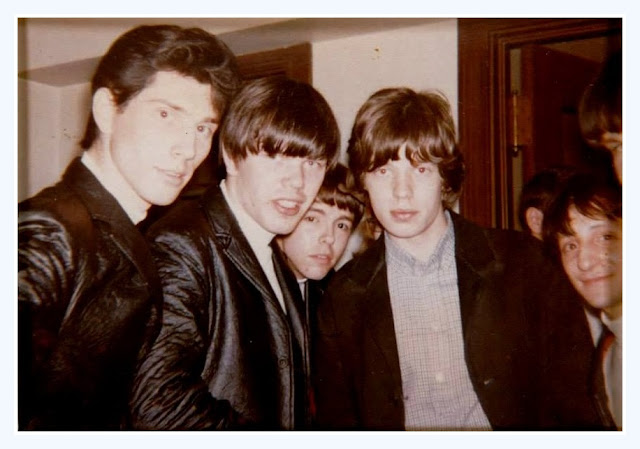